Hyper Scape Player Count | How Many Players in a Match? 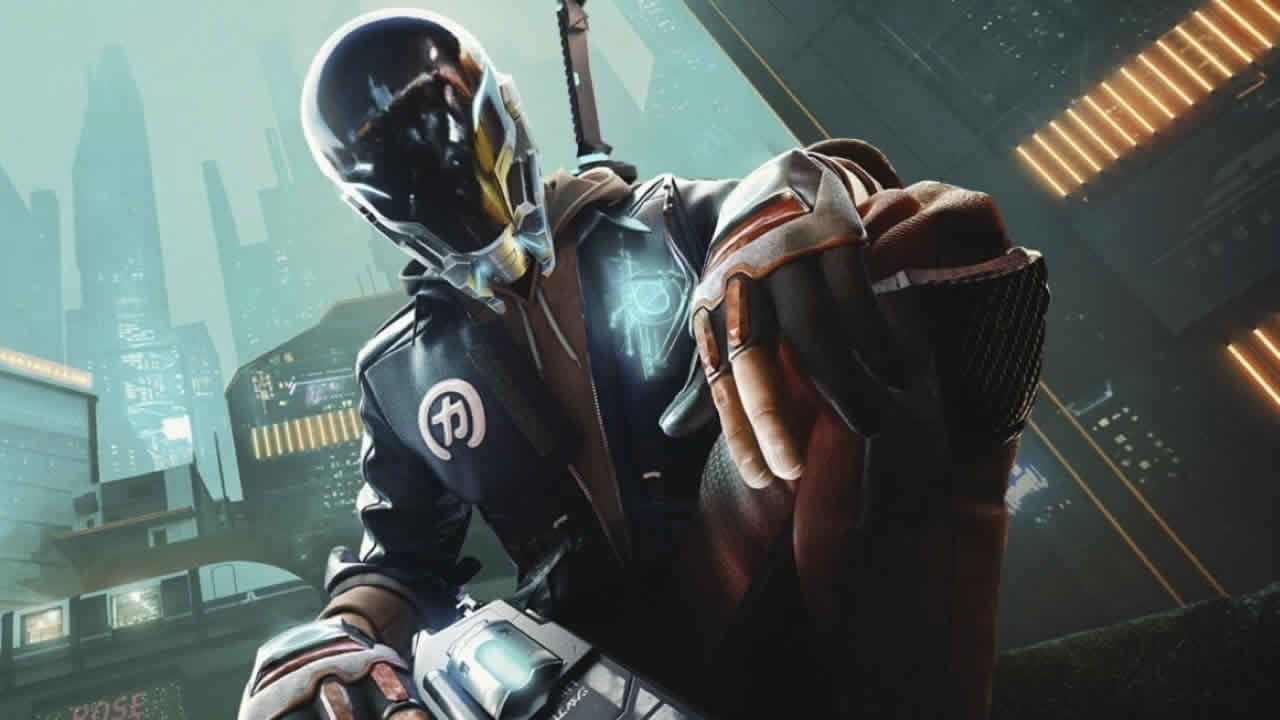 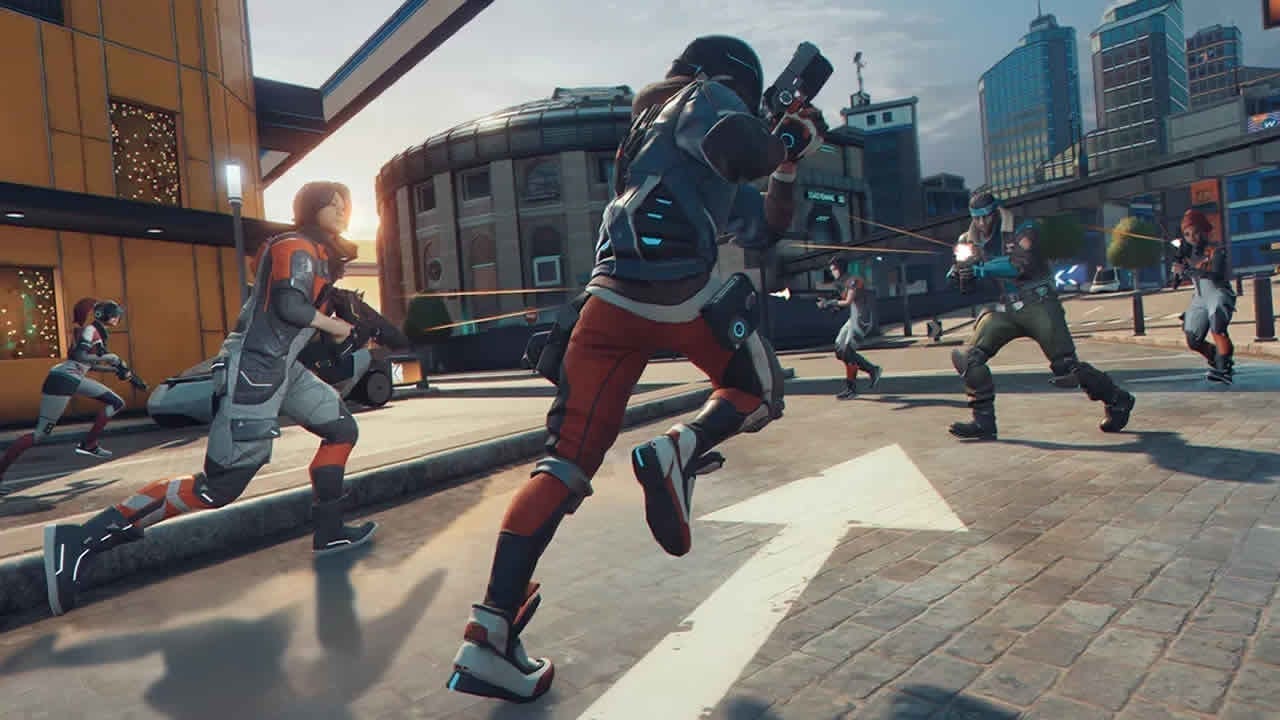 Hyper Scape currently has just one mode called Hyper Crush. It’s a team-based experience, and every team requires three players. Each match starts with a total player count of 99, which equals to 33 total teams of three.

In Hyper Scape, players can queue with two friends to form their own team. Alternatively, they can queue solo, which will have them teamed up with two other random players.

This game’s player count differs slightly from the traditional 100-player total established by PUBG and Fortnite. However, team-based gameplay is fast becoming a trend among battle royale games, as Apex Legends and Call of Duty: Warzone both launched without any Solo mode.

How many players are left at the end of a match?

In traditional battle royale fashion, the Hyper Scape player count will dwindle down over time. As matches draw on, the number of players will be gradually reduced until only one team of three is left standing. However, Hyper Scape includes a way to win while other players are still standing.

When only a few teams are left in the match, a crown will spawn in a random location. If a team manages to take the crown and hold onto it for 45 seconds, they’ll win the match, even if there are other teams remaining.

For now, it’s not clear if Hyper Scape will ever add a solo mode. Given that the game will receive updates over time, it’s entirely possible. With that said, Ubisoft’s latest release will need a steady rotation of fresh features if it wants to truly compete with other games in the genre.