I Am Fish Demo Impressions | A Gillty Pleasure 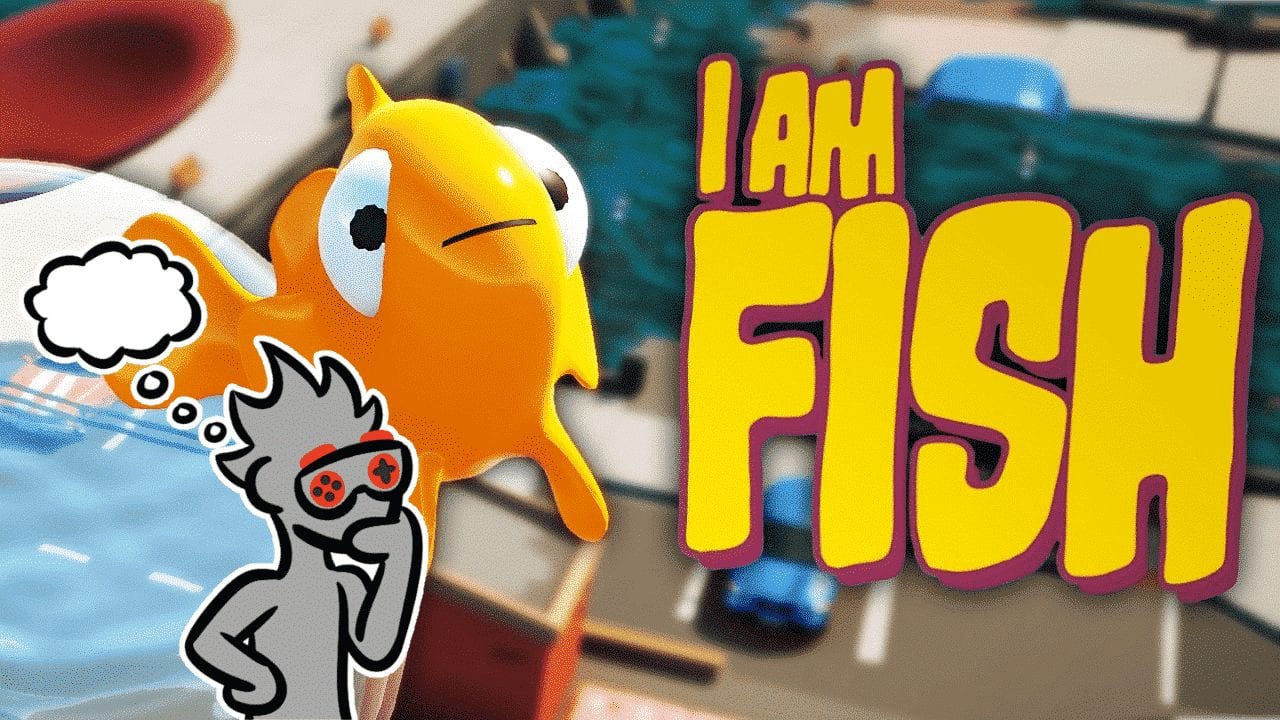 Why do people play overly difficult or frustrating games? Perhaps it’s some form of digital masochism or maybe it’s as simple as enjoying overwhelming challenges. One can argue that there’s nothing more satisfying than conquering something that intends to defeat you. Aside from gauntlet games, Bossa Studios provide an alternative in the form of I Am Bread and their upcoming I Am Fish. This time around, players control a small, but strong fish trapped in a spherical bowl that must roll to open water. We only have the I Am Fish demo for now, but it gives more than enough challenge and subsequent rage…

I Am Fish Demo Impressions

Actions speak louder than words and sometimes visuals tell a very obvious story. The I Am Fish demo pretty much sums it up: You are a fish. Specifically, you are a small goldfish in a perfectly round and sealed fishbowl. One day, this fish gets tired of not having access to oxygen and decides to make a break for it. Dreaming of the ocean, the fish must roll their bowl to the open water while also finding a way to break out of it too. Freeing an animal from captivity is a noble endeavour and this one is just as worthwhile. 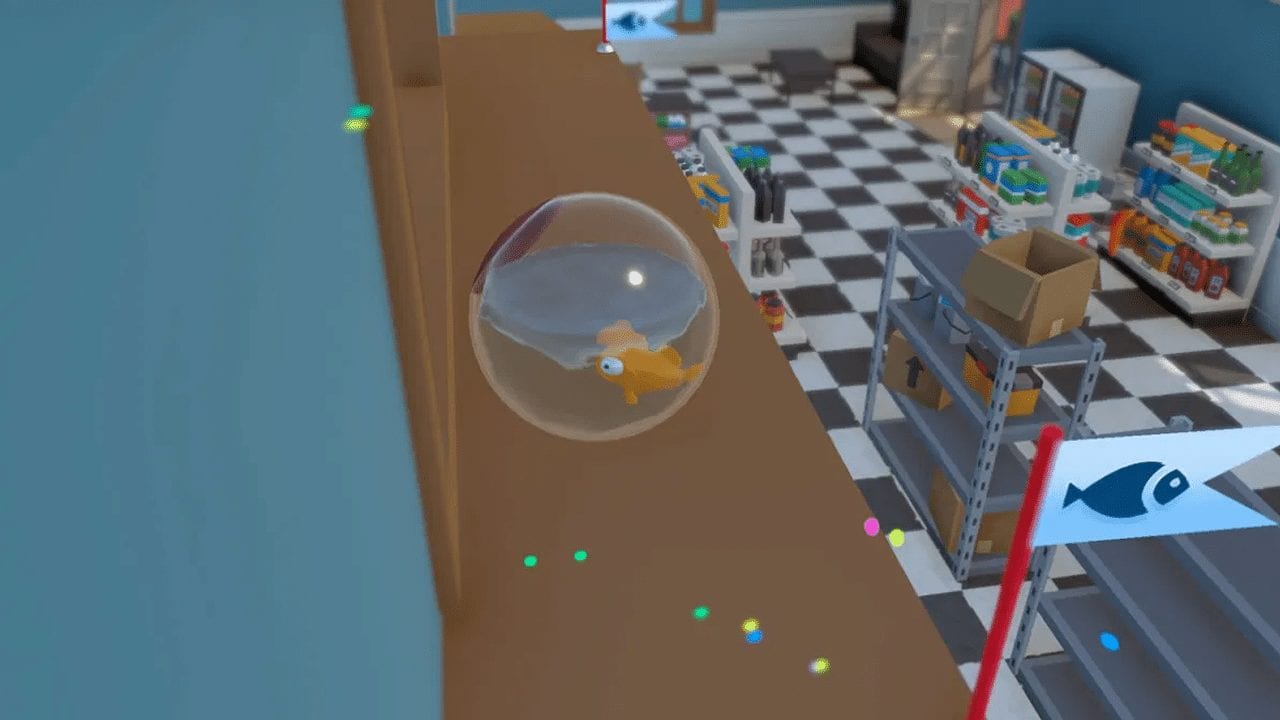 They say you should stick with what you know and Bossa Studios know how to make rage-inducing, yet entertaining physics games. As with I Am Bread, the I Am Fish demo has controls that are surprisingly immersive. You need to use the left analog stick to turn the fish’s head and the right analog stick to move their tail fin. Using these continuous movements, you must help the fish push against the bowl in order to get it moving. The bowl behaves much like a ball, able to quickly gain momentum and vulnerable to any incline. As such, movements either need to be deliberate or precise which creates an interesting dynamic.

Next, there’s the level layout and design. Despite being a demo, there’s a selection of levels to try out and explore. Some have goals as direct as get to the ocean while others are more roundabout like navigating the sewer system. While there are distinct routes through the environments, the surroundings make each level big and full. The routes themselves alternate between being clear to subtle, sometimes blending right into the background. The overall presentation really makes the fish’s journey feel accidental and genuine.

Moving on, there’s a lot of polish to this cartoon adventure. The fish and bowl are smooth and clean — making them pleasing to the eye. The environments and objects are simple and solid, responding well to the physics engine. However, the most impressive asset is the water within the bowl. It’ll push your processors to the limit trying to best showcase the crystal clear water. Last but not least, the music is cheerful and uplifting which contrasts effectively with the frustration to come. 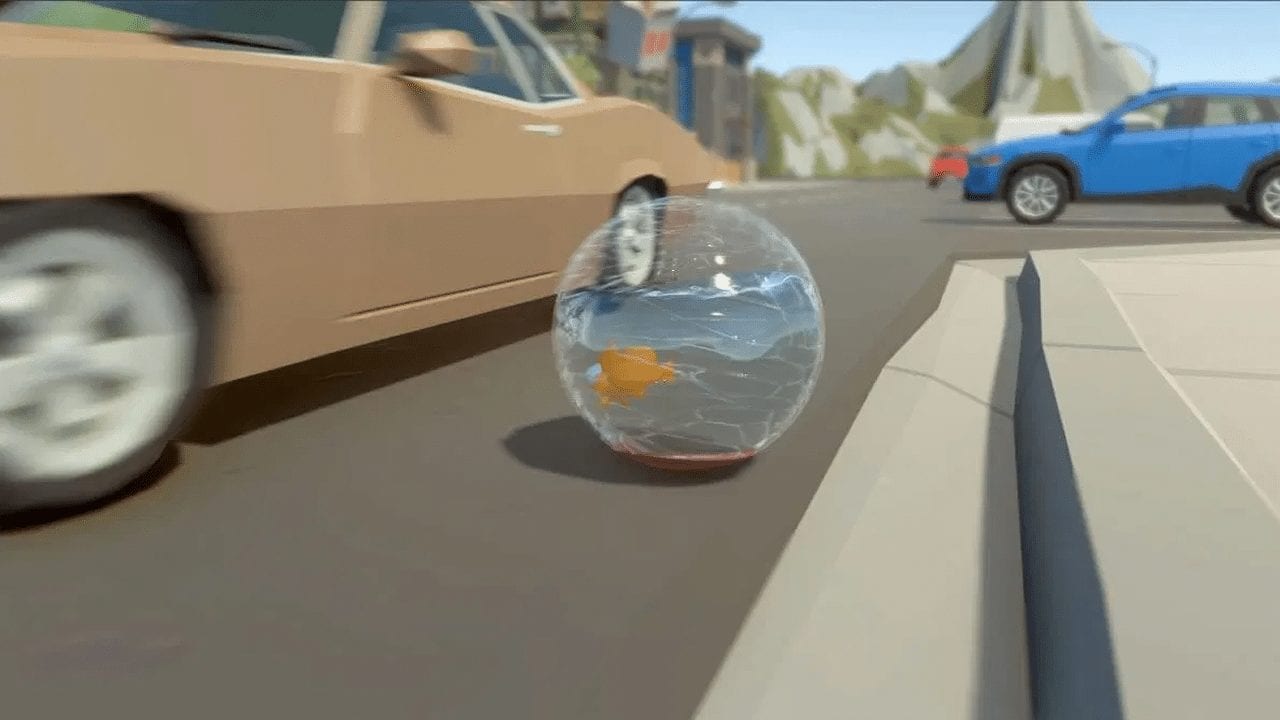 With fish, it’s impossible to escape the fish smell. It permeates everything and the I Am Fish demo has a few odors to air out. One of those is balancing out the intensity of the water quality. It is definitely impressive, but it may be too much for a gaming computer let alone a standard PC. The highest level can cause the lag to be impossibly slow to the point where any progress feels insubstantial. If you turn down the water to the lowest setting, it still looks okay though pretty dull. Thing is, it makes no sense to spend so much time making a key asset look so good if the average player can’t even appreciate it.

The other big smell is how routes are presented. Yes, it’s cool that they’re not always obvious which makes them seem more natural. The issue is that sometimes they’re far too vague. There were several moments in the I Am Fish demo where we stumbled into the right path without trying. Other times, we got around areas by losing control and getting lucky. There’s nothing wrong with this, but sometimes a lucky victory just feels unsatisfying and makes previous efforts feel lesser. 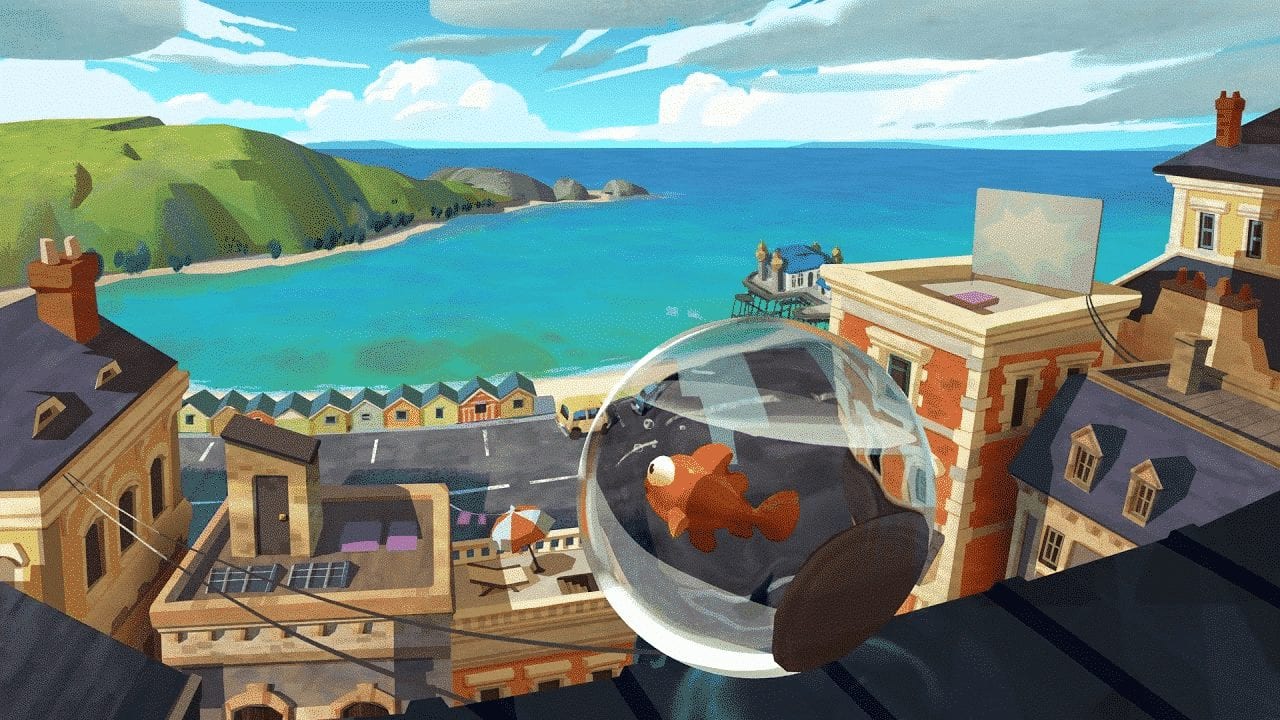 Since I Am Bread, it wasn’t well-known that Bossa Studios was looking for a successor to that title. However, if the I Am Fish demo has anything to say, it’s that this successor is a worthy candidate. It’s a big, frustrating, and fun adventure that makes use of physics almost to an unhealthy level. While most of it works very well, there are a few things that could use a bit more time and attention. They’ll likely get them before full game’s release, and at that point we’ll all be ready to dive right in.