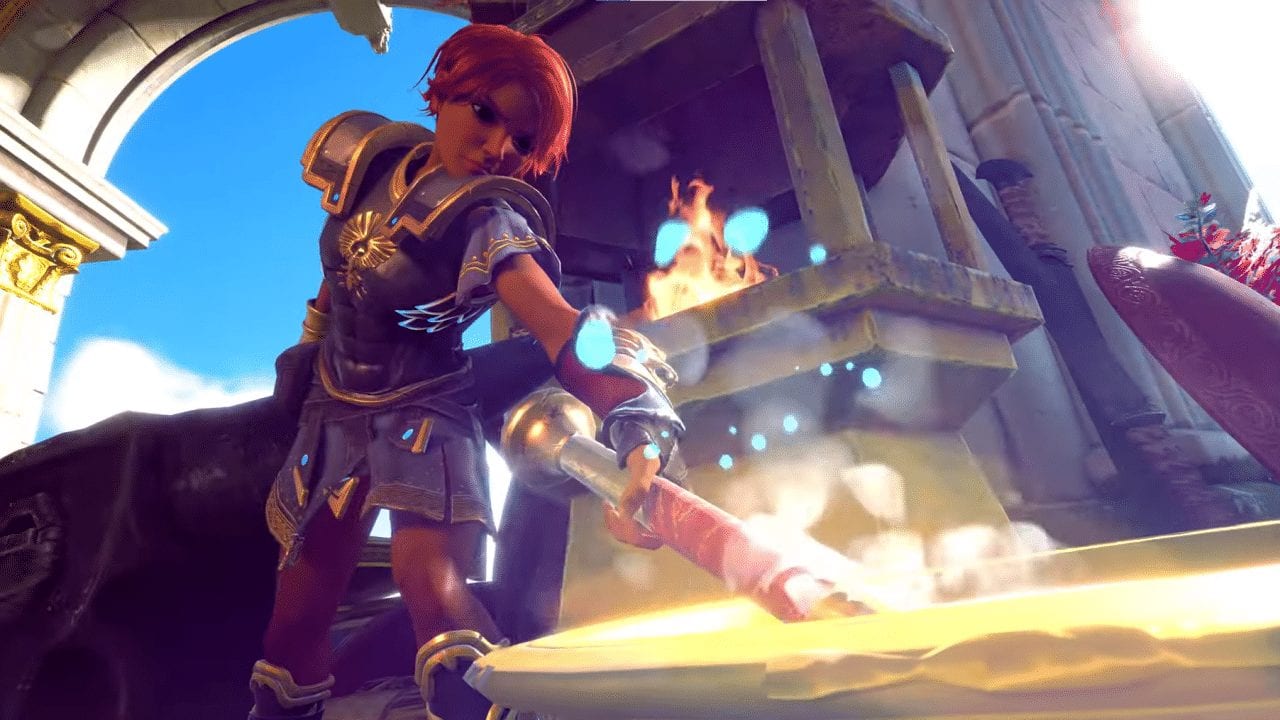 As a story-driven Ubisoft adventure game, you best believe Immortals Fenyx Rising has character creation! Fenyx is a fairly gender-neutral name, and how you look doesn’t really matter in the grand scheme of the story. So, you get to design your own Greek hero! But, that can mean a lot, especially with how Assassin’s Creed Valhalla does their tattoo system. Will we be able to change everything about our hero, or only some things? Don’t worry, we’ve got the scoop!

How Does Character Creation Work in Immortals Fenyx Rising?

At the start of the game, you’ll go to Aphrodite’s Beauty Chair, the game’s character creation wardrobe. In this place, you customize your character’s face and features. Afterward, you can return to Aphrodite’s Beauty Chair whenever you wish to change your appearance again! This is only available to players after they reach the Hall of Gods in the Gods and Monster’s quest.

The character customization options in Immortals Fenyx Rising is nothing overly impressive. There are body type, skin color, hair, tattoos, eyebrows, facial hair, and voices. You can also choose to randomize your appearance by just hitting a randomization button, and protect the gods with your most strange-looking abomination that random generation can get you.

While your character creation options are unfortunately limited, you do still get a good number of choices in each of the elements given to you. The voice options are rather defined as well, which isn’t necessarily a bad thing! Both voices are good, after all, so at least you won’t go down the list forgetting which number the good voices are on.

Gender and looks have nothing to do with the story of the game, so it’s nice to be able to pop in here whenever you wish to look at something different. Do be warned that you tend to be in bulky armor most of the time. So you might not be able to see your character’s face too well! Aphrodite’s Chair is unfortunately not where you go to transmog armor or anything like that. So you might be stuck in heavy full plate, especially early on!