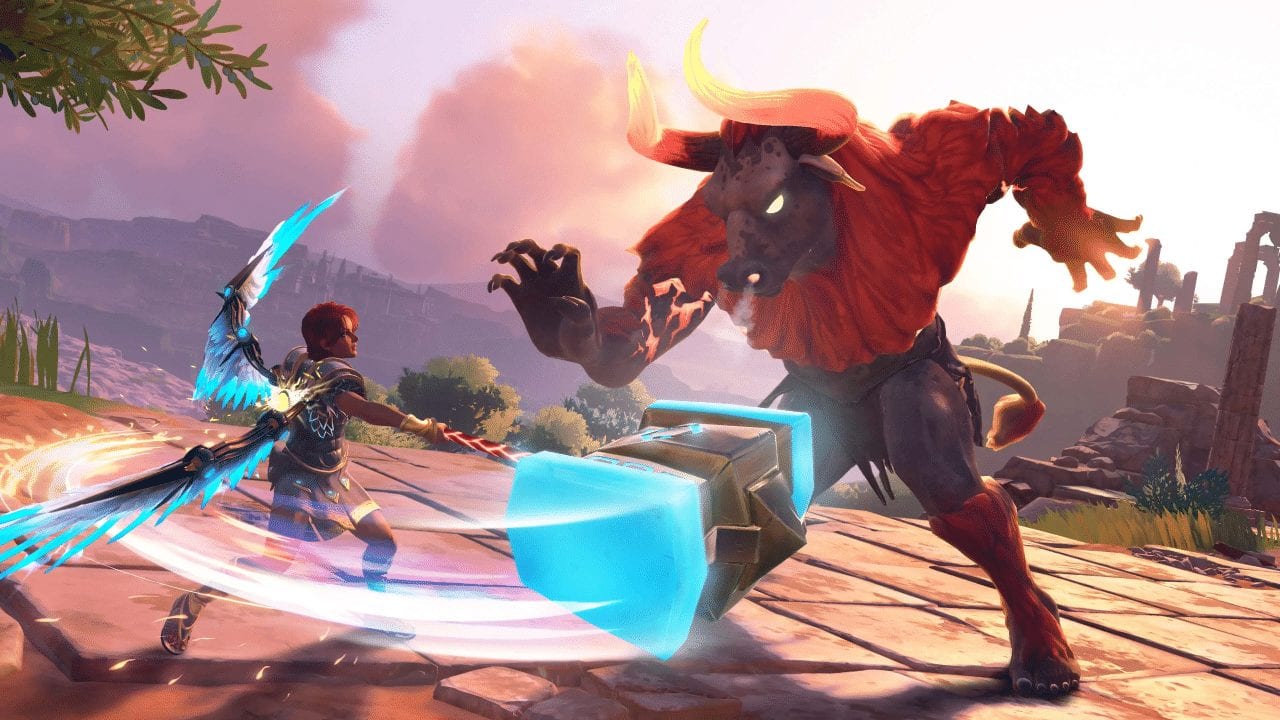 To say that Immortals: Fenyx Rising had a tumultuous development would be an understatement. But it is finally coming out on December 3, and there’s an Immortals: Fenyx Rising demo out right now! This action RPG might seem a bit shady, but this demo is completely free. On the other hand, it’s also a bit hard to come across. So, if you’re looking to play this new action-adventure hit from Ubisoft, look no further!

How to Play the Immortals: Fenyx Rising Demo

In order to play the Immortals: Fenyx Rising demo, you must download Google Chrome, or have another Chrome browse because the demo is a Stadia Exclusive. From there, simply follow this link and you can get started. You’ll need to sign in to Stadia, but that’s free. Then, you can try out Ubisoft’s newest adventure game before you make any rash decisions.

Unfortunately, right now, there’s no other path to trying this game out. You’ll have to work with Stadia for now, but considering it’s all for free, that’s not a hugely bad thing. You won’t even have to download anything! That’s a plus. Well, unless you don’t have a Chrome browser. Then there’s a little bit of installing in your future.

Right now, we don’t know if there will eventually be a demo coming onto consoles or Steam. It seems that this is a Stadia exclusive to keep attention on the new console. Thankfully, Immortals: Fenyx Rising has pretty minimal online elements, so you won’t have to worry about any lag or input delay.

In fact, this might be one of the best games to play on a Stadia, oddly enough! If you’ve ever actually thought about getting the console, just for single-player story games, this is a pretty good chance to see if it’s worth it for you. Have fun!