Immortals Fenyx Rising | How to Start A New God DLC 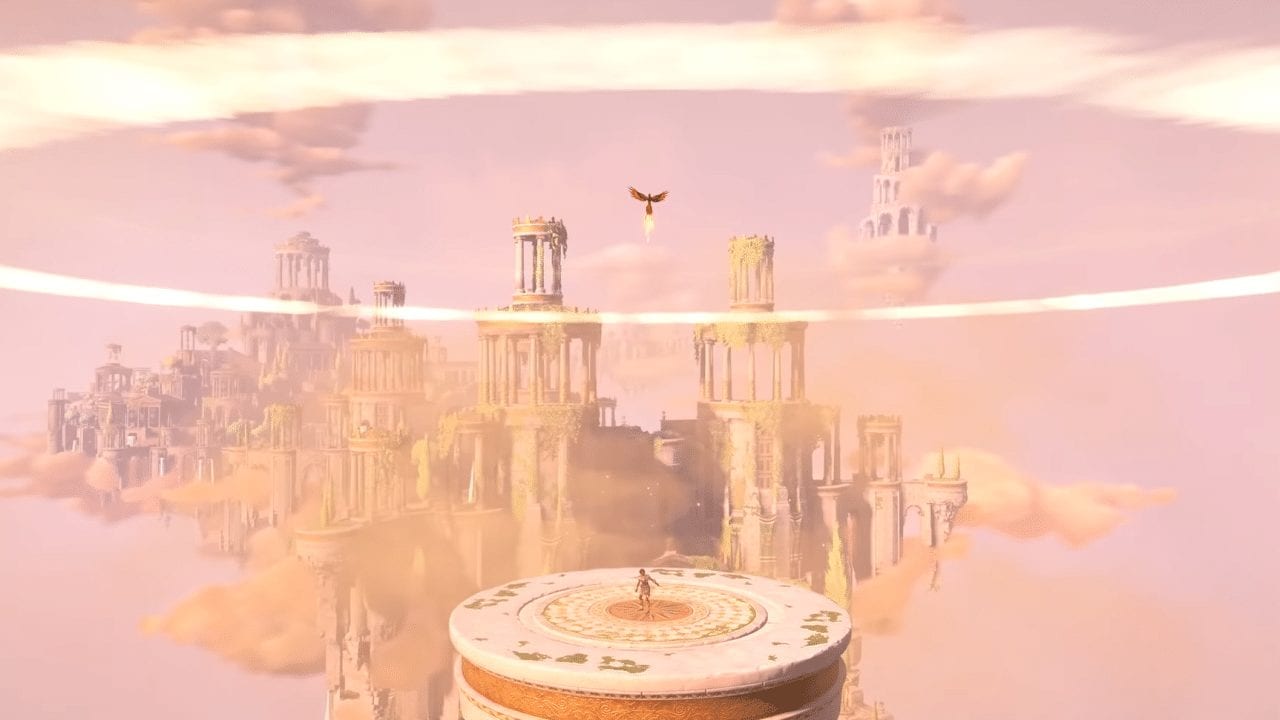 The developers of Immortals Fenyx Rising dropped its first DLC pack titled A New God. This is looking to be a fantastic series of trials on Mount Olympus itself. How else would Fenyx be rewarded for her help in the main story? However, the DLC is not too easy to begin, frustratingly enough. Fear not, for our guide will show you how to start Immortals Fenyx Rising: A New God DLC.

How to Start A New God DLC in Immortals Fenyx Rising 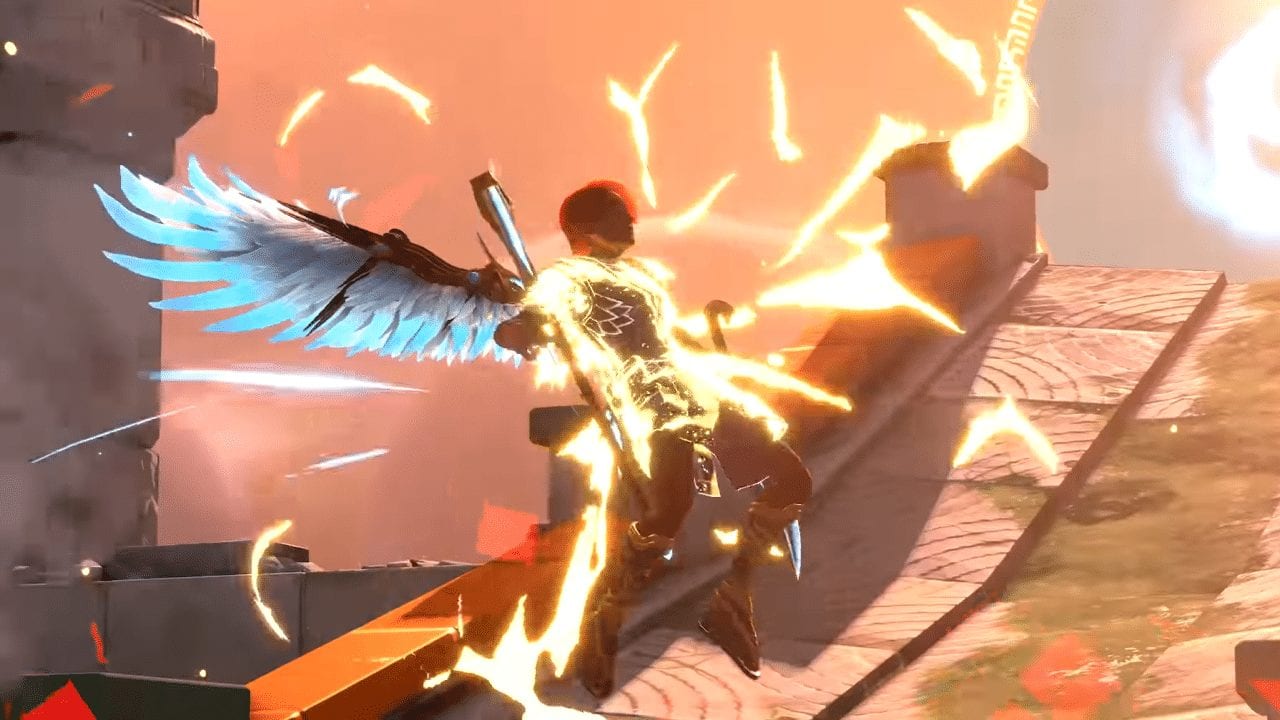 In order to start A New God in Immortals Fenyx Rising, you must go to the main menu and look to the bottom left corner. There, press the option to get to the DLC menu of the game, which allows you to start a new game in the DLC map. If you wish, you are able to import your character from the base game into the DLC, but this is not required.

Interestingly enough, it doesn’t look like you need to complete the story to access this mode. If you don’t, you can just start a new character at the start of the DLC, and it’ll just be there! Your character, no matter what, has a set of armor, weapons, and all of your abilities maxed out. This goes for if you import your godling from the base game, too.

This is an interesting strategy, since they could have easily made it a quest or portal on the map of the base game. Perhaps they wanted players to be able to mess around with the maxed-out abilities that Immortals Fenyx Rising has to offer. Or they just wanted to have a bit of a fresh start and limit what your godling has access to. Who knows?

Currently, PlayStation owners might encounter a bug where you can’t download the DLC in any way. This is happening to both gold edition owners and those who got the Season Pass separately. There currently seems to be no fix, so if this bug has affected you, you may have to wait for the bug to be fixed in a patch. Really sorry if that happened to you!

So, interested in some more Immortals Fenyx Rising? We have you covered!