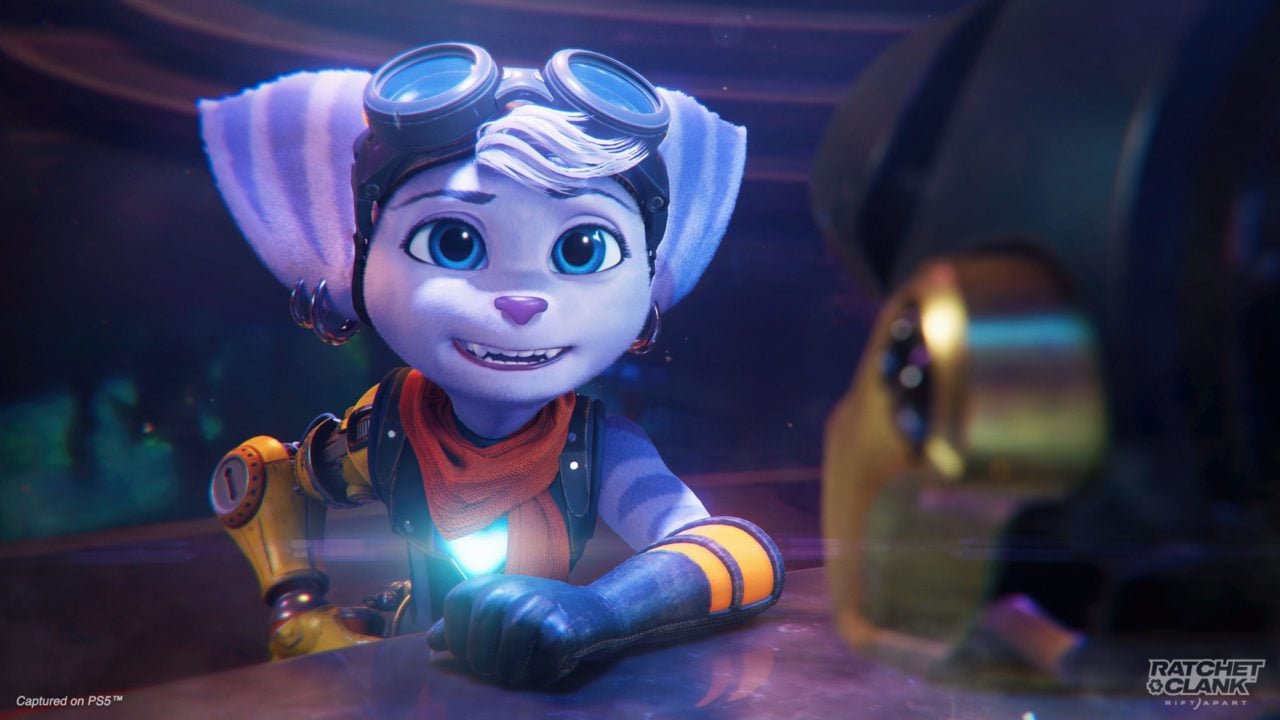 With Ratchet & Clank: Rift Apart releasing later this week, developers Insomniac Games are teasing a crossover with its previous franchise, Sunset Overdrive. Tweets posted on the official Insomniac account earlier this week portray the latter game’s protagonist teleporting through one of Rift Apart’s multi-dimensional portals. It certainly seems like a crossover is possible.

Since then, they’ve reverted back to PlayStation, releasing Spider-Man in 2018, Miles Morales in 2020, and Rift Apart this year. While Sunset Overdrive received a PC port in 2018, it never came to PlayStation consoles. This teaser, however, might mean a crossover of some sort is on the cards.

If it does lead to a crossover, it’s hard to predict what that would include. Previous promotional material confirmed the presence of in-game purchases, meaning a Sunset Overdrive skin-set could appear in the game. Equally, it could tease an eventual port of the game over to PlayStation. It might even suggest a Sunset Overdrive sequel – it’s pretty unclear right now. Even if it’s just a little nod to Insomniac fans, it proves the developers haven’t left previous projects behind.

Only time will tell, but the acknowledgment of Sunset Overdrive certainly suggests it’ll play a role in the future of Ratchet & Clank: Rift Apart.