Is Cyberpunk 2077 Really That Bad? 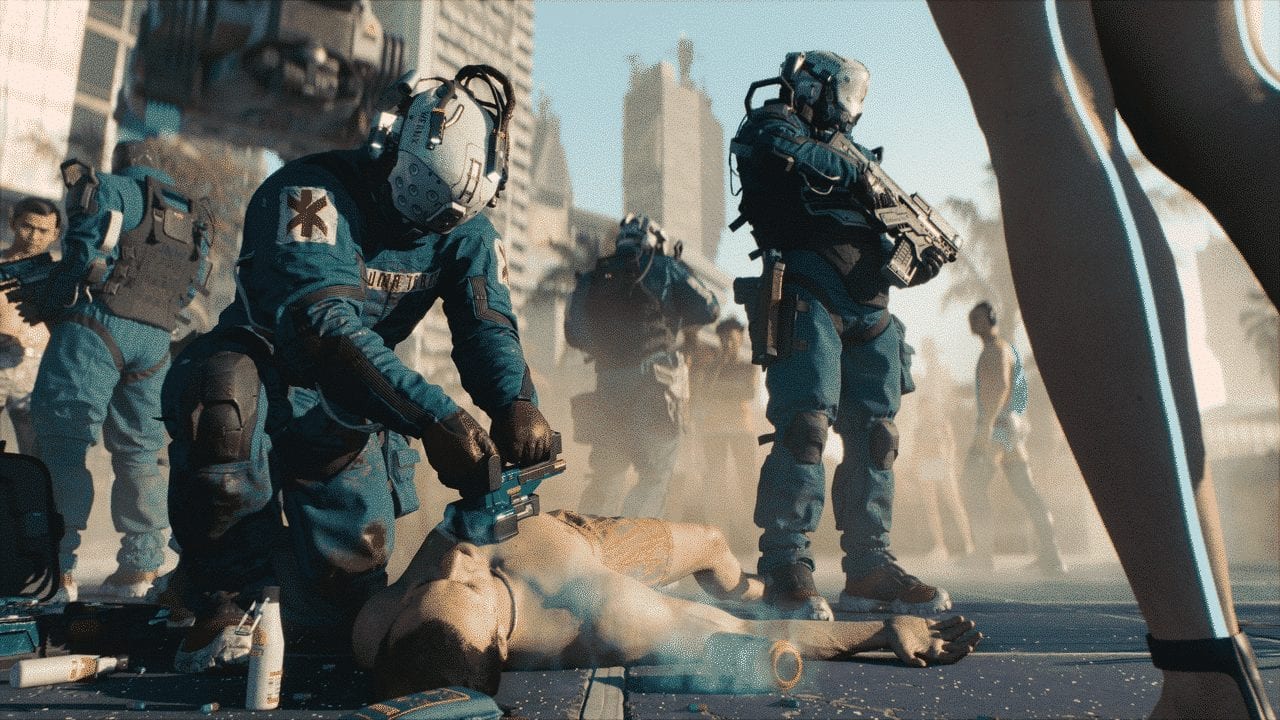 Cyberpunk 2077 was one of the most hyped-up games in all of video game history. The game had a full seven years between its first reveal trailer at E3 2013 all the way to its release at the very final hour in December of 2020. After launching with tons of bugs and glitches. Some are wondering, is Cyberpunk 2077 really that bad?

Seven years is a lot of time to build up hype, especially considering that it wasn’t supposed to be that long. The game was seemingly cursed with delay after delay, to the point where it was unclear if the game was ever going to come out. The game only became more hyped when at E3 2019 it was revealed that the world’s favorite person, Keanu Reeves, would be playing a character with a huge role in the story of the game.

This all culminated with the game stating that its final release date was to be November 19, 2020 but even that was pushed back a month. The game finally released on December 10, 2020 and it quickly became evident to a lot of players the reasons for all those delays.

Players immediately started to report, among other things, game-breaking bugs and visual glitches. Things like framerate issues and characters not spawning and much, much more. To be fair, with these types of open-world games, glitches are basically expected, especially around release time. While that was expected, the number of bugs and glitches that Cyberpunk 2077 had made it nowhere near worth the asking price for most gamers.

This naturally led to a lot of players saying that the game was overhyped and one of the biggest letdowns in video game history. Is that opinion correct, is Cyberpunk 2077 really that bad?

Cyberpunk 2077 | That Bad Or Just A Victim Of Expectations And Glitches? 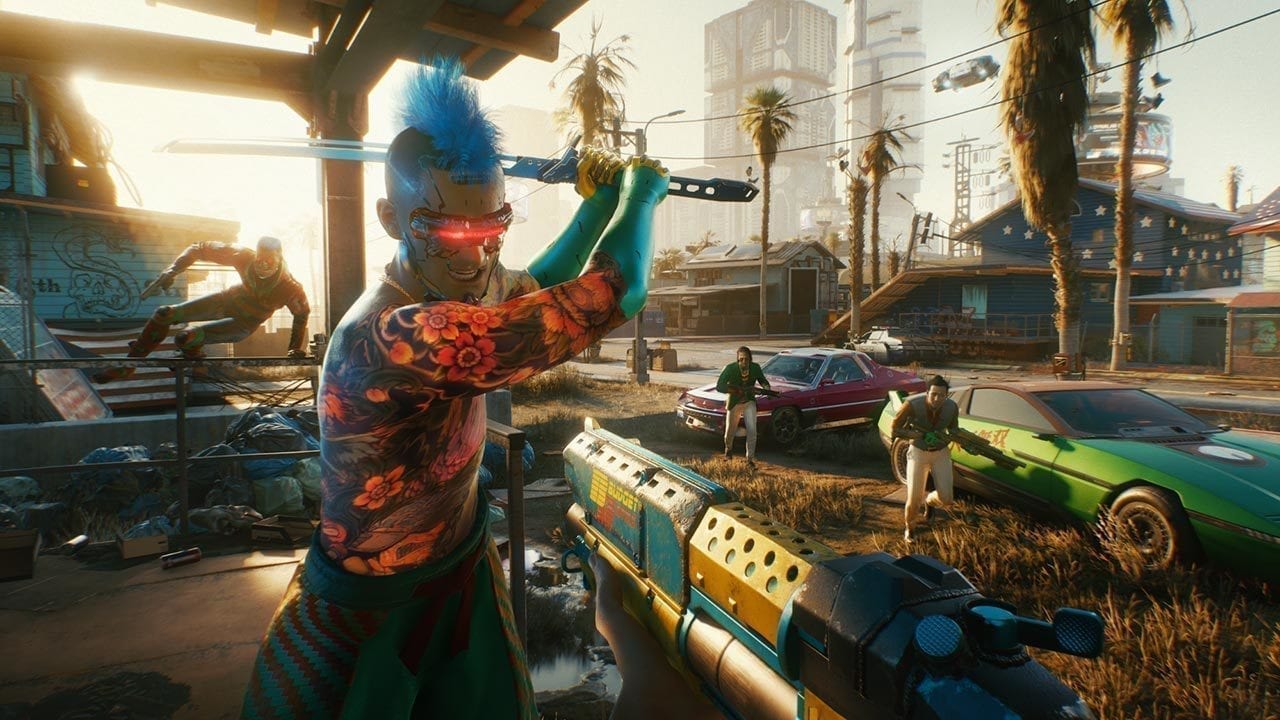 I think that it’s fair to say that the expectations put on Cyberpunk 2077 were impossible to reach for any game. Players were expecting it to literally revolutionize the gaming landscape as we knew it. There were stories of people literally taking weeks off work just to have extra time to play this game.

It’s safe to say that even if Cyberpunk 2077 released bug-free, that it would have been considered a let down anyway. That being said, the bugs definitely didn’t help with the game’s reception at launch. Many players found the game unplayable with frame rates reaching the low 10s for a lot of players. This was mainly the case for console gamers. PC gamers faired better overall in terms of the number of glitches and performance. The thing that bothered most players is that Cyberpunk 2077 was originally developed for the Xbox One and PS4. This made the excuse of them being last generation console irrelevant, especially since there currently isn’t a version of the game for the PS5 or Xbox Series X.

Cyberpunk 2077 | Is The Game Good When Functional 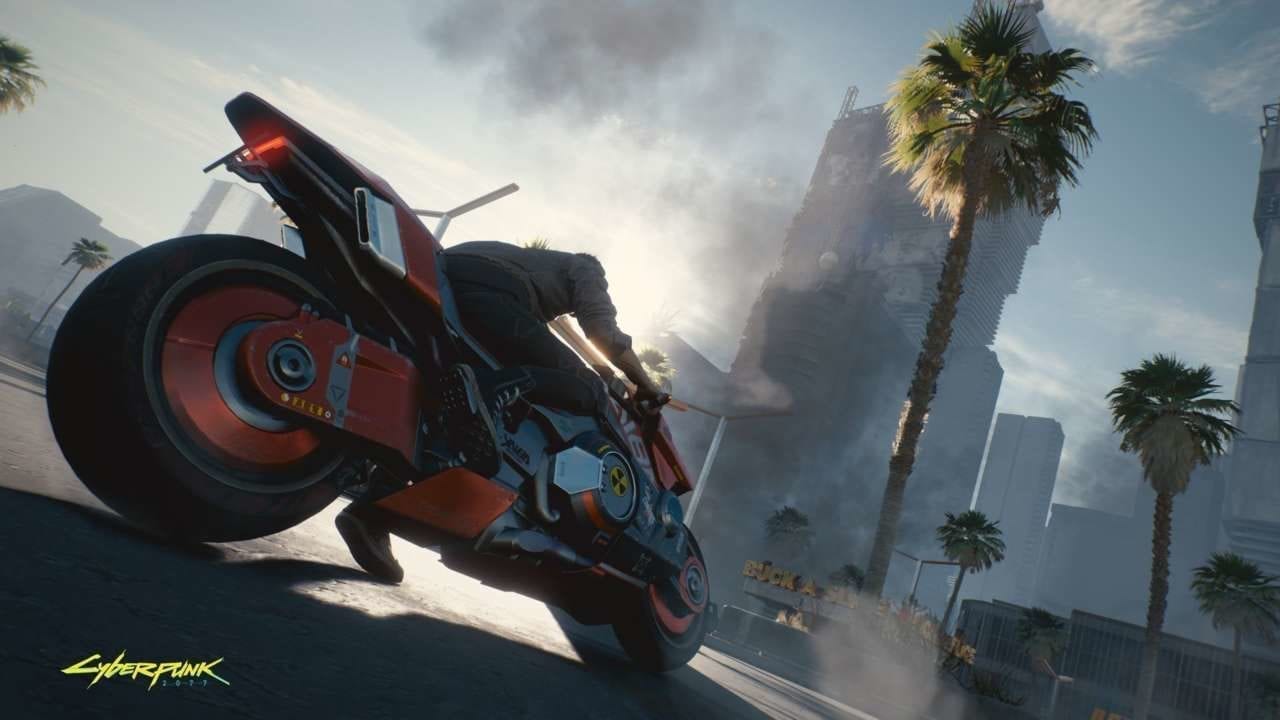 While the game is unplayable for some players, that is due to the state the game was in at launch. The PC version of the game was much more stable and has since gotten better due to patches and updates. So, if we put all the glitches and hype aside, is Cyberpunk 2077 really that bad, or is it actually a good game?

Well first off that is up to your opinion and it can be hard to separate your expectations from your experiences. That being said, we can do our best to be as objective as possible. The game is solid when functional with good shooting mechanics. It also has a lot of different mechanics to make the action more interesting. Probably the best thing about the game, in my opinion, is the world-building. Night City is just so interesting to explore and look through with how eerily similar and even kind of realistic the world is.

It’s not too hard to imagine that the world of Cyberpunk 2077 is something that humans might eventually go into with our already existing obsession with technology and sex.

All that being said, the game isn’t amazing, even if we forget about all the hype. It’s definitely not bad, but a lot of the work went into the game’s presentation and the gameplay can seem repetitive to some people. The gunplay isn’t super deep, even if it is exciting. This also goes for the quests, which for the most part, outside of the main storyline, are kind of boring.

That being said, you’d have to go pretty far out of your way to say that Cyberpunk 2077 is a bad game. It might not have met expectations but it definitely isn’t as bad as some people are making it out to be.

If you’re already dove into Night City, here are some guides to help you survive: