Is Deathloop a PS5 Exclusive? 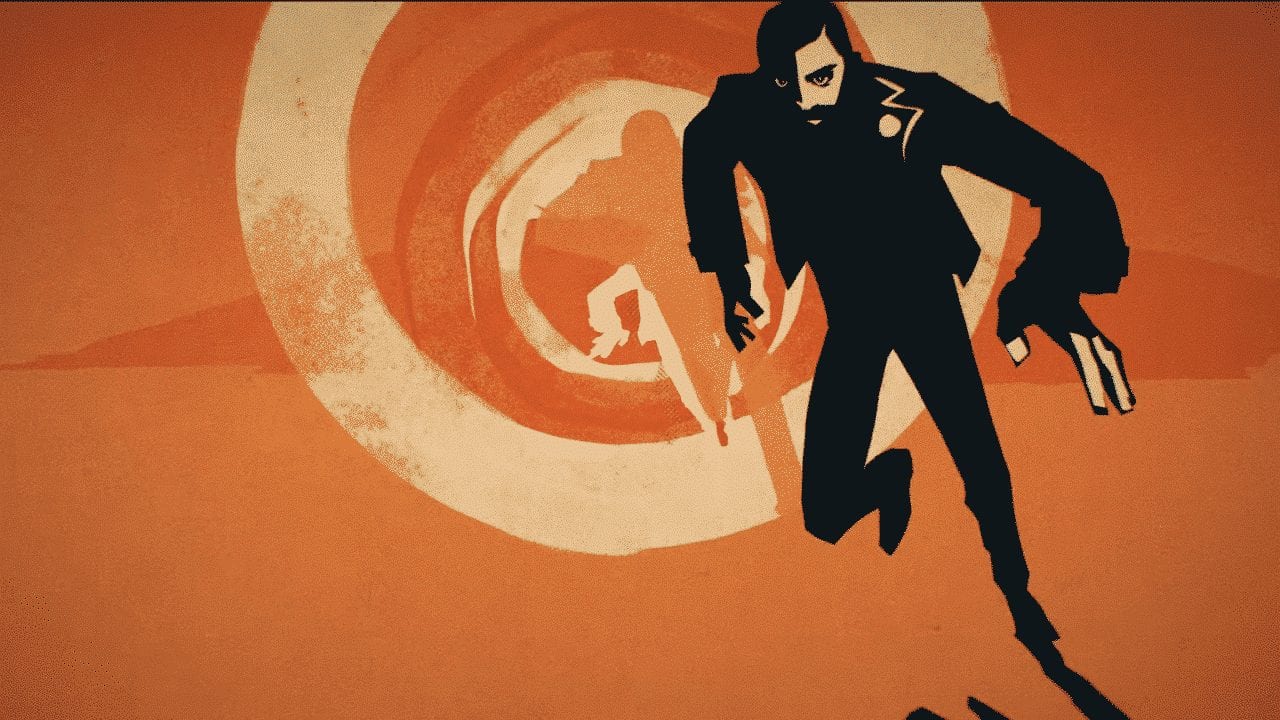 Deathloop is one of the most creative concepts for an FPS title in a long while. It’s not too inventive, as it takes ideas from Groundhog Day and other “start over on death” media, but its execution looks good. It’s coming to the PS5 on release, and PlayStation is notoriously stingy with their IPs. So, is Deathloop a PS5 exclusive? Find out in our guide!

Is Deathloop a PS5 Exclusive?

Deathloop is actually not a PS5 exclusive and will be coming PC alongside the next-gen PlayStation hardware. After launch, it could be coming to other consoles eventually, because it is being marketed as a “timed exclusive.” However, we do not know how long it will remain an exclusive.

On PC, Deathloop is likely to be downloaded through the Bethesda game launcher – the same launcher that gives us Doom: Eternal and Fallout 76. Currently, we aren’t sure if Bethesda is going to have the game also be available on Steam or the Epic Games Store.

For PS5, you’ll be able to get the game through the PlayStation Store, or as a physical version.

Arkane has been relatively quiet about Deathloop recently. We may get more information about an Xbox edition soon, or we may have to wait for the full launch of the game to hear anything else. However, we did see a new trailer during the September PS5 event, which you can watch in the video above.

Either way, it seems that PlayStation is ensuring that the PS5 edition of Deathloop will be the definitive one, with exclusive features to the console. These may be available on the PC, but that new controller is going to be part of the game on PS5.

Deathloop is a first-person shooter game where you play as Colt, a man stuck in a timeloop. Colt must complete eight objectives in order to escape the loop. Julianna is hunting Colt to prevent him from ending the time loop. The game can be played in single-player (as Colt destroys his targets and finds information about the island) or in a two-player mode.