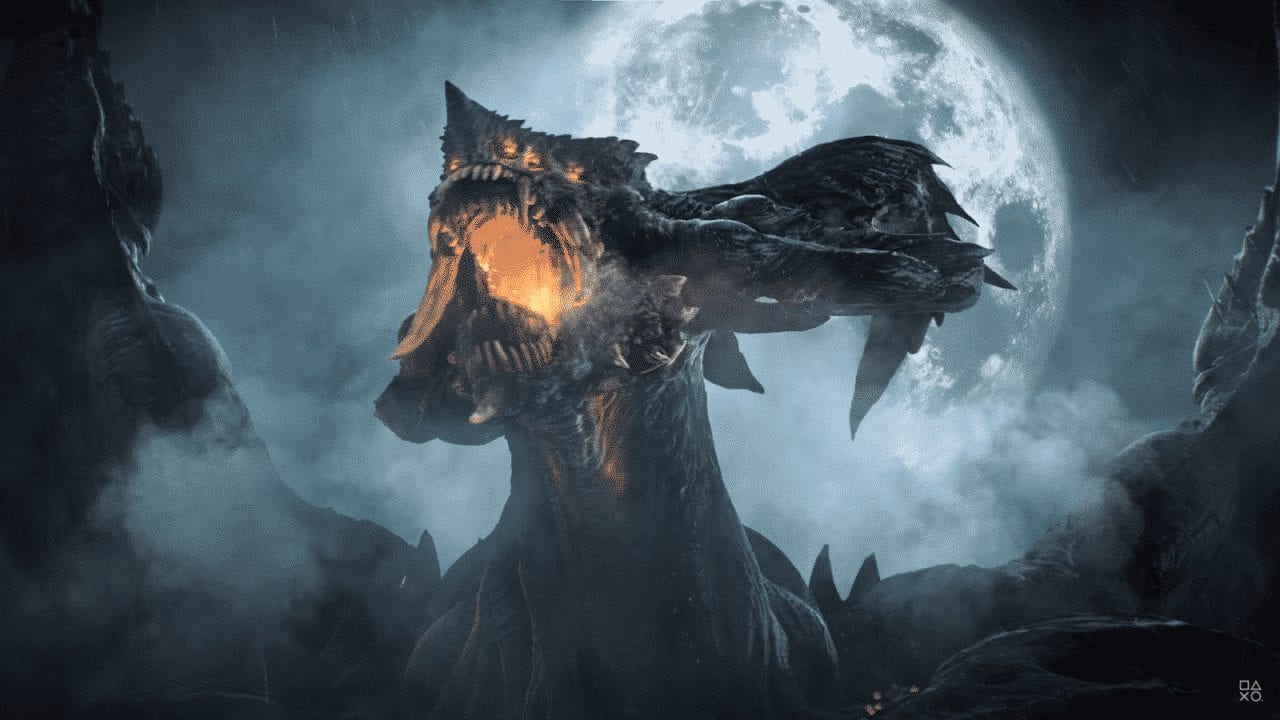 The Demon’s Souls Remake is not going to come to the PS4. PlayStation confirmed that any PS5 game showcased will be only for the PS5 and it will not be making PS4 games anymore, because they believe in the PS5’s generational hold.

This is almost a completely differnet stance than that of Xbox, who wants to make games available for the Series X/S and One. PlayStation, on the other hand, simply wants to push its consoles forwards. Besides, who can resist the amazing graphics that the PS5 can produce? A PS4 can’t replicate that!

On the bright side, PlayStation has confirmed backwards compatibility. This means that you can get rid of your PS4, because the PS5 can run whatever exclusives that old thing can run!

With this news in mind, it’s safe to assume that PS5 exclusive means PS5 exclusive. We are likely not to get any first-party PS4 games in the future, and so, not getting any PS5 games on the older console. This doesn’t necessarily mean a PS5 game can’t be played on older hardware if, say, your PC is old.

But, PS5 exclusives aren’t going anywhere else, even to older generations. Just like the Demon’s Souls remake for PS4, don’t expect PlayStation to be looking at any PS5 game for PS4.

Check out some of the new games being upgraded from PS4 to PS5 (something that we’ll probably see fairly often!)