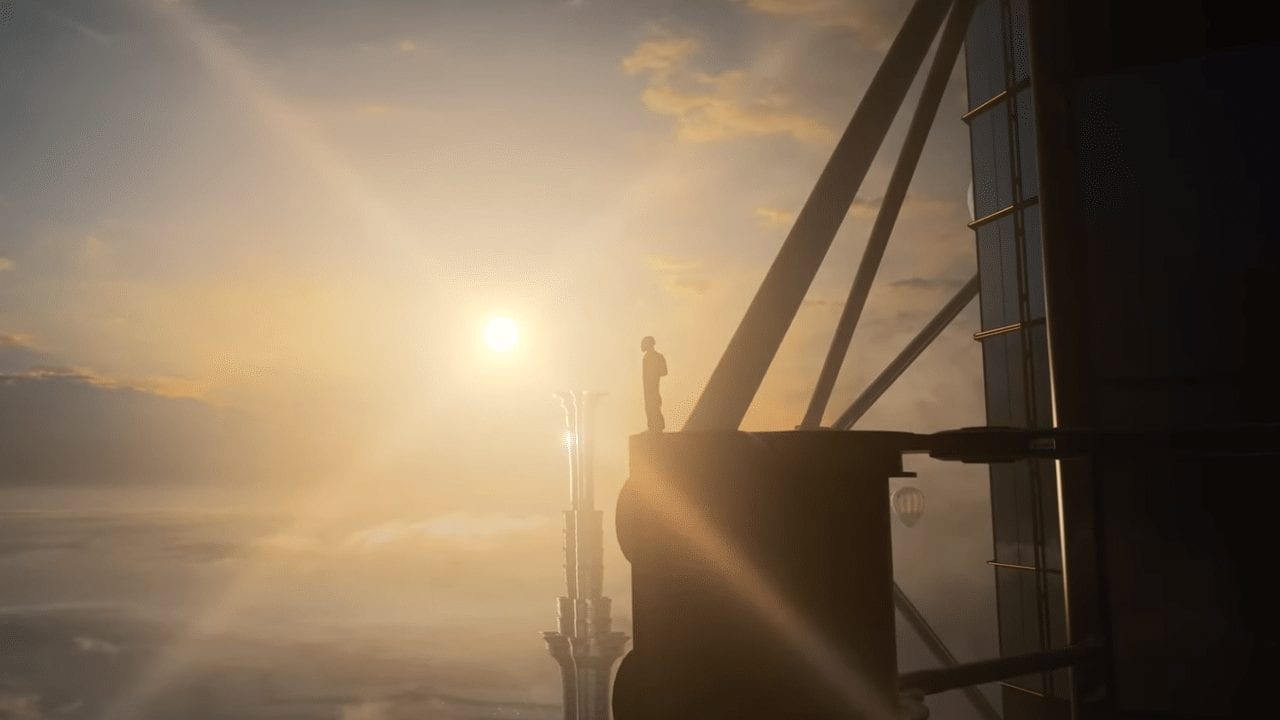 Hitman 3 is a game that knows how good its formula is, and many elements of Hitman 1 and Hitman 2 are making their way over to 3. Because of that, fans are a bit worried that Hitman 3 might become episodic and force them to wait a long time between each destination. That’s a reasonable fear, and if you’re having it you’re not alone! So, is this game gonna let you stab whoever you want? Or are you going to have to wait six months to get to your next target? 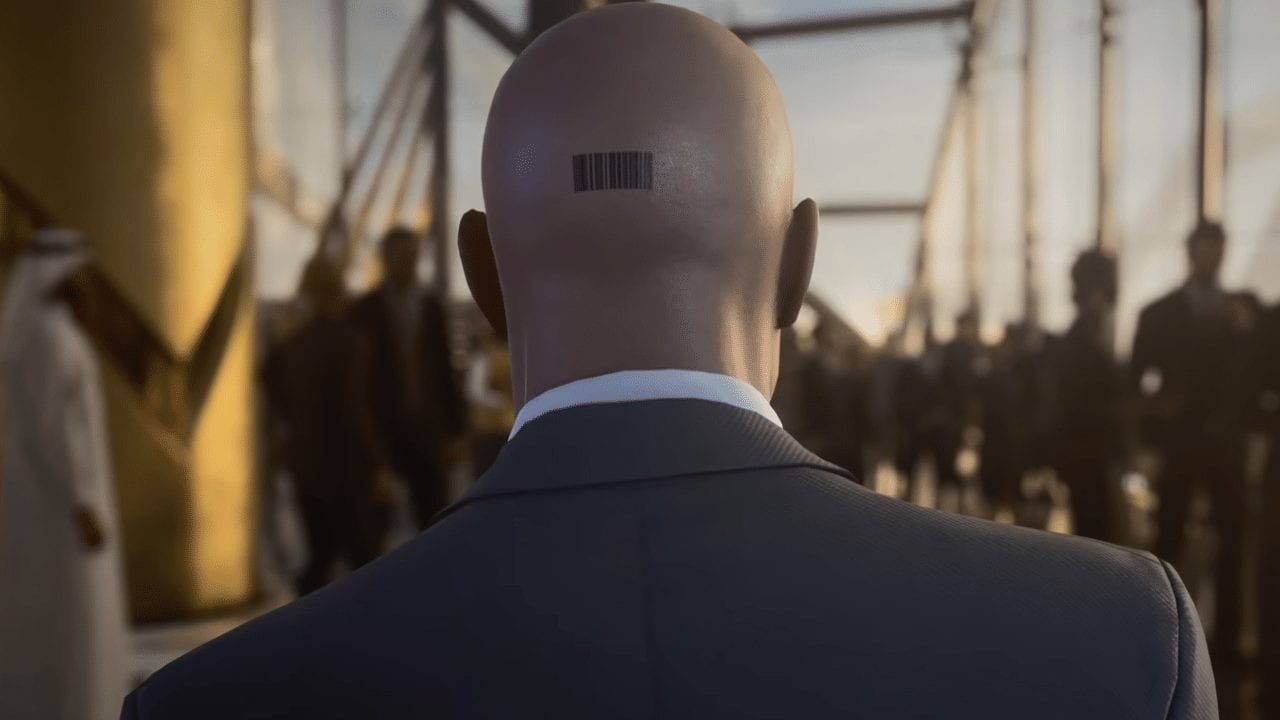 No, Hitman 3‘s main story is in no way episodic. You will have all of the content of the main game available as soon as you unlock it by just playing through. While it’s likely that Hitman 3 will have additional content over time, there’s no reason to worry about IO Interactive leaving you out of the fun.

Hitman 3 has six brand new locations for Agent 47 to explore. There are a ton of little details in each location, such as climbing the tallest building in the world, that make these locations interesting for new missions.

If that wasn’t enough, you can also import content from Hitman 1 and Hitman 2 to get even more locations for Agent 47 to explore. This boosts the total location count by a ton, and you can theoretically play all of them (as long as you play the prerequisites first).

There may be an episodic-like format for bonus content, like extra kills or unique locations for holidays. This would just be to keep the game alive after the story is complete, rather than strictly adding to the story. These are usually well worth the wait! If they don’t show up, we’d be surprised!

However, this is just a bit of guessing on our part. We have no idea what the developer’s schedule is for releasing these timed contracts! We’ll simply have to see as time goes on.

Interested in more Hitman 3 guides? Wanting to hear more about the exploits of Agent 47? We don’t know too much since the game just released, but we can catch you up!