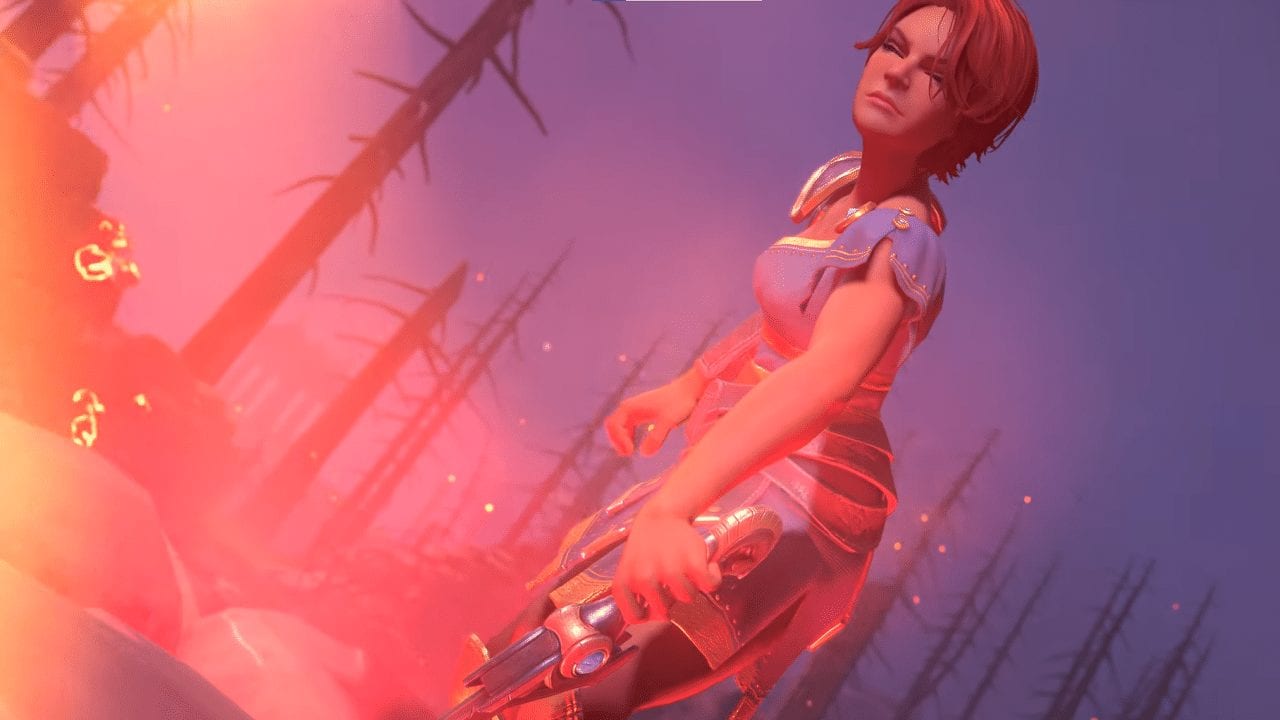 Immortals Fenyx Rising brings the heat onto PC, PlayStation, Xbox, Stadia, and Nintendo Switch. But, it’s popularity and how close it was to Genshin Impact begs the question — is the game free? If it is, it is a gorgeous game with a ton of content that would make a fantastic open world RPG. And it’s actually fairly similar quality to Genshin… So does the game cost nothing?

Unfortunately, no, Immortals Fenyx Rising must be purchased for $59.99 for the base game, or $99.99 for the Gold Edition. There is a playable demo on Stadia that is free to try out only on that platform though. Otherwise, to get the full Fenyx Rising experience, you have to fork up some dough.

The Gold Edition of Immortals Fenyx Rising has some extra features, of course. For the extra forty big ones, you get the Season Pass and some additional content. Currently, the Season Pass seems to have three pieces of DLC for it. In addition, you gain the Hades the Shadowmaster Character Pack, the Orion’s Blessed Weapons Pack, and the Prism Wing.

From what we know, these three items are just cosmetic. The Orion’s Blessed Weapons give you a new sword, bow, and an axe skin so you can make your weapons look nice and pretty. The Hades the Shadowmaster pack gives you cosmetics for your armor, helm, wings, a new mount, and a phoenix costume. The Prism Wings are just for your wings, so you get two costumes for your wings in total. That’s a lot of character customizability!

Meanwhile, the season pass has three new content packs for Fenyx. “A New God” features your character ascending to Olympus to fulfill their destiny. “Myths of the Eastern Realms” is a new story based in Chinese Mythology. “The Lost Gods” is a top-down brawler game that has some light themes with the base game. And finally, you get “When the Road Gets Rocky” as a quest, which nets you some extra rewards! That’s all that’s for the Season Pass so far, but it’s pretty substantial already. And hopefully, Immortals Fenyx Rising will get additional DLC in the near future.