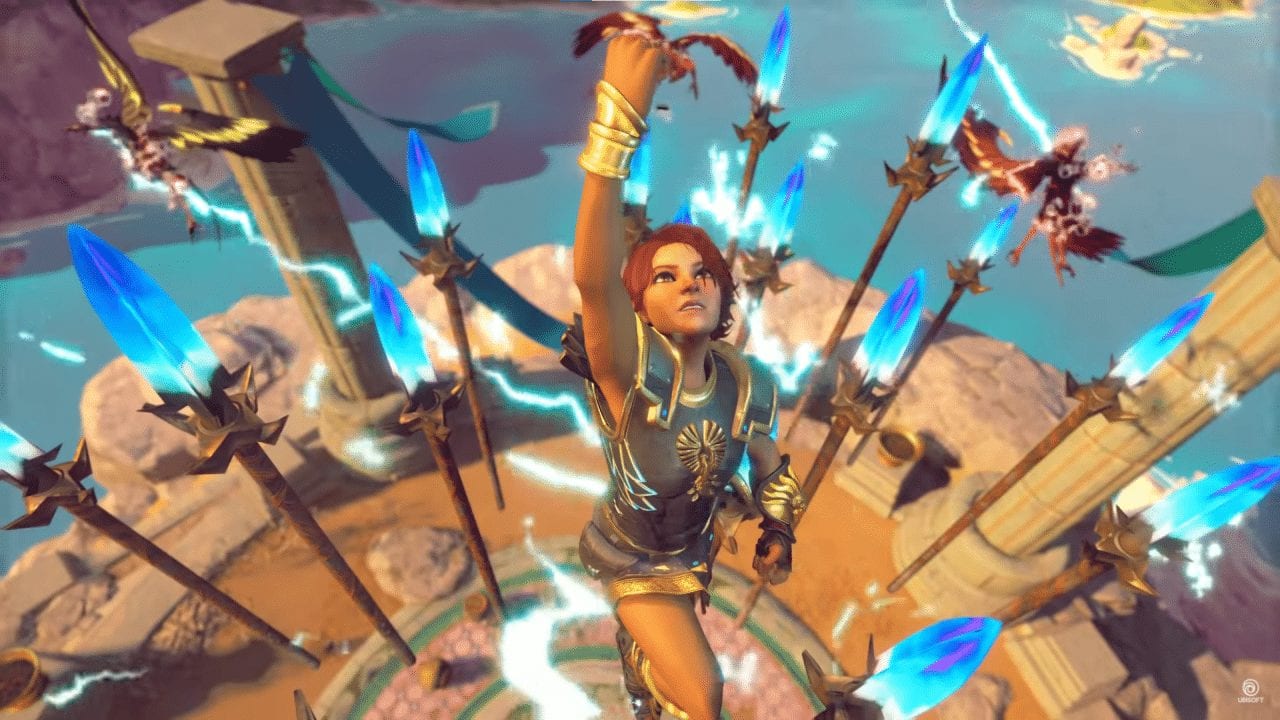 Immortals Fenyx Rising is getting a lot of interest from the gaming community. The game’s innovative and fun world is so enthralling that it’s captured the imagination of audiences on all major consoles. That being said, any triple-A release tends to have some expectations placed on it. Some of those expectations include cooperative or competitive modes. So, the question is, does Immortals Fenyx Rising have multiplayer?

Does Immortals Fenyx Rising Have Multiplayer?

Unfortunately, Immortals Fenyx Rising does not have a multiplayer mode. The game features a large single player campaign with RPG elements, and that’s about it. Ubisoft does sometimes add multiplayer modes later in development, but there’s been no mention of cooperative or competitive modes coming to this RPG.

The question then becomes, what would a multiplayer mode for this game look like? We would love to see a cooperative game mode, and a player-vs-player mode could be fun. The chaos of the game’s fighting system could be fun to fight others in, especially with set builds.

Otherwise, just having two players work through the story would make sense. This is the more reasonable expectation, since it would be pretty easy to work into the game. And then you can enjoy your massive RPG with a buddy! It’s good theorycrafting, but it requires Ubisoft to put more money into this game. That would lean on how well the game sells, which… well, it’ll probably sell just fine. With some luck, the game’s name isn’t going to be the straw that breaks the camel’s back.

Is all of this to say that Immortals will never have a multiplayer mode? We can’t really say, but nothing has come out of Ubisoft or Ubisoft Quebec concerning the game’s future content. As a Ubisoft game, it is more than likely that, as soon as the game is released, we’ll get a roadmap to see what the game’s expectations look like in the future.

Sorry, folks: Immortals Fenyx Rising does not have multiplayer. As for the possibility of future multiplayer, we’ll just have to see what plans Ubisoft has tucked up its sleeve.