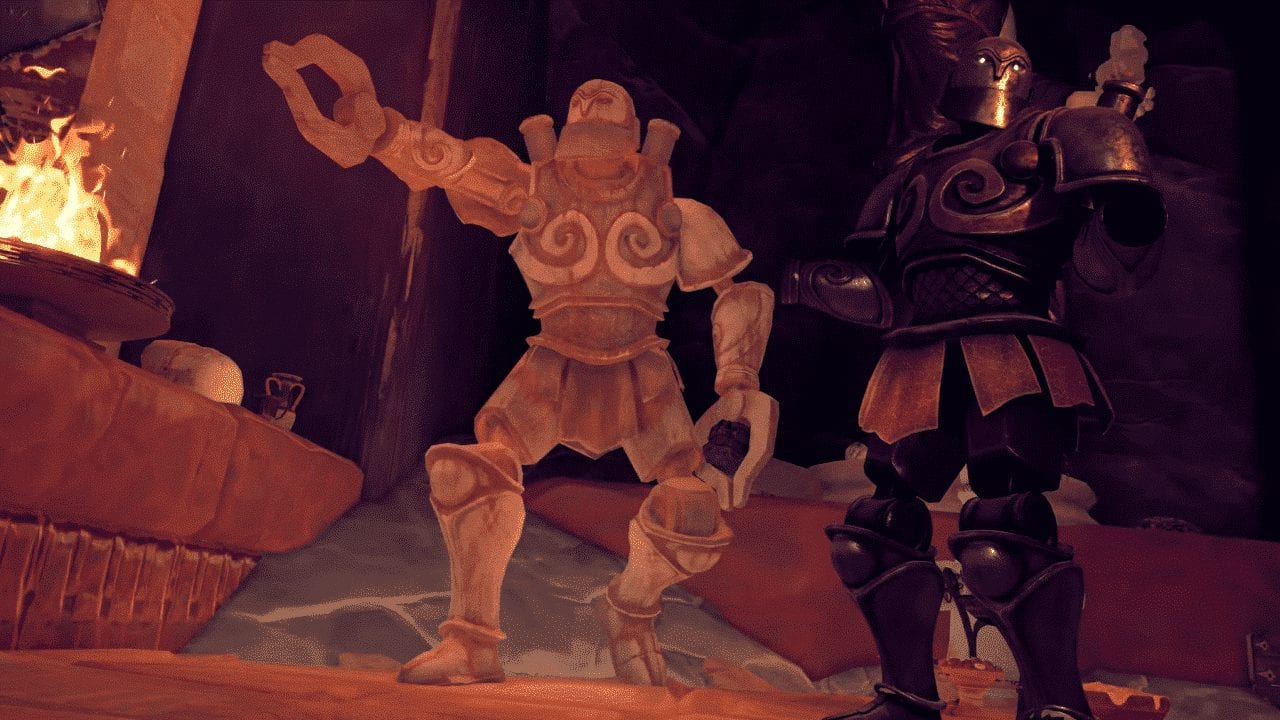 Immortals Fenyx Rising is quickly approaching release, and that means we’re getting more launch info. Something that Microsoft does is put new releases on Game Pass, in hopes of incentivizes people to get the pass. But it tends to be for Xbox exclusives. That’s not always the case, however, so the question becomes; is Immortals Fenyx Rising an on-release Game Pass deal? Or are you dropping the full price on it if you want it on release?

Unfortunately, no. Immortals Fenyx Rising is not on the Xbox Game Pass on release. This is likely because of the number of consoles that Immortals Fenyx Rising is coming to right out of the gate. It’s on PC, Nintendo Switch, Xbox Series X (and One), PlayStation 4 and 5, Google Stadia, and even Amazon Luna. So, it would be extremely rare to have such a diverse game be an on-release package with the game pass.

That being said, that’s not to say that the game will never be coming to Xbox’s game subscription service. Plenty of games take a few months before being put into the pass. It’s possible that Immortals Fenyx Rising will come to the pass in the future, we just can’t say when.

The game isn’t helped by how low it’s flying under the radar. It’s been overshadowed by recent Ubisoft releases, like Watch Dogs: Legion and Assassin’s Creed Valhalla. So, it makes sense that their third title within a month might not receive the same focus… Two more Ubisoft games that are not included on the Xbox Game Pass! We’ll have to wait and see if these popular story-driven games start moving into the subscription service soon.

Currently, Immortals Fenyx Rising might not be coming to Xbox’s subscription service, but it’s still a pretty great game! It’s been lauded as if “Assassin’s Creed and Zelda combined”, and it’s certainly an action RPG with puzzle elements! The world is vibrant, the characters fun, and the combat loop is good. The game has gotten solid reviews across the board, and is a safe purchase for anybody looking for a brawling game that requires a little more thinking than usual.