Is It Takes Two Split-Screen? 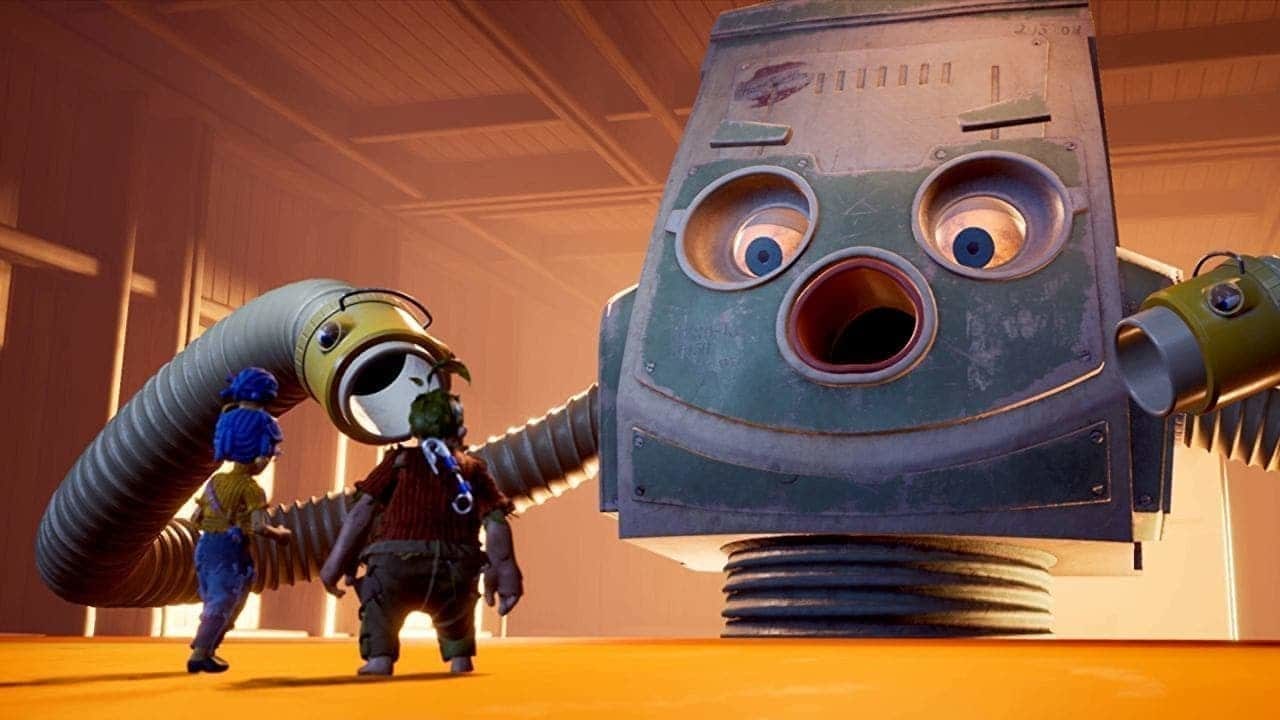 It Takes Two is the newest game coming from Hazelight Studios, the creators of A Way Out, and has a lot of hype around it. The upcoming action-adventure title has fans of the studio’s previous game asking, is It Takes Two split-screen enabled, and if that is the case, can the players do it locally, online, or both?

Does It Takes Two Have Split-Screen? 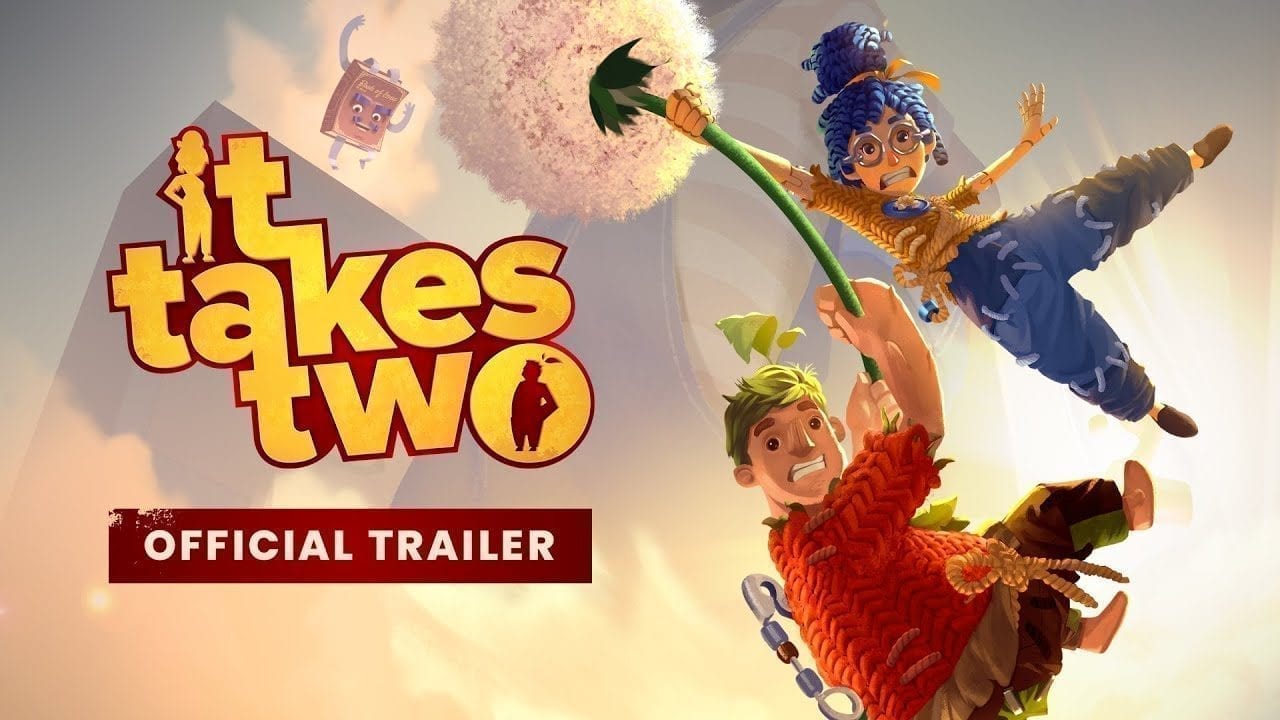 Well for lovers of playing games alongside friends, It Takes Two is going to be the game for you. The game supports both local split-screen and online multiplayer modes. In fact, the game is so in favor of being multiplayer that you actually can’t play it single player. Yup, you need to either play this game with a friend or with someone random online.

Throughout the game, you will take control of either Cody or May, the estranged couple who are trying to resolve their issues. You and whoever you are playing with will need to work together to beat the game.

It Takes Two is also probably going to be a better game to experience with a partner by your side in the real world, as opposed to an online one. This is because the game promises to have a ton of different mini-games that both players will need to work together on in order to complete.

The game is also going to have a unique art style and aesthetic that will be fun to experience with another player. Since the characters have been turned into dolls, normal everyday objects are now huge from the player’s new perspective.

Hopefully, It Takes Two split-screen mode will be an amazing experience for those that decide to help Cody and May reconcile their relationship.