Is Phasmophobia on PlayStation 4? 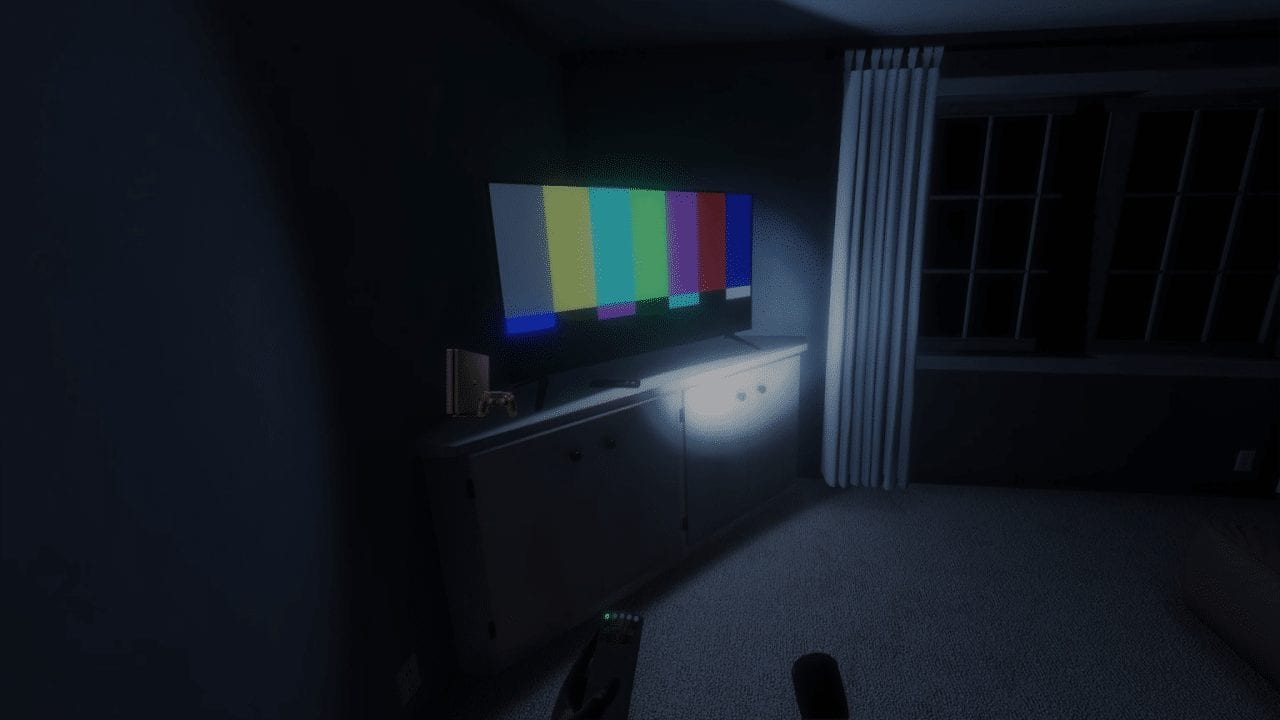 If there has ever been a perfect ghost-hunting game, Phasmophobia might be it. It combines all of the horrors of supernatural hunting with needing insurance and making money. Spooky! But this experience has everyone thrilled to give it a try, including those on console. Which, begs the question, what consoles is Phasmophobia on? Is Phasmophobia on the PS4?

Is Phasmophobia on PS4?

As of the writing of this article, no, Phasmophobia is not on the PS4 and is currently only available on Steam. Although, Kinetic Games has stated that it will be released for Oculus and other VR consoles relatively soon. However, right now, developers have announced no plans to release it on any console.

That doesn’t mean it’s the end of the world! Kinetic Games is a relatively small studio and likely didn’t think Phasmophobia would turn into the popular horror game that it has. With the amount of attention the game has gotten, the team might be inspired to bring it to other consoles soon, including the PS4.

The problem is the cost of PS VR. Since Phasmophobia was built as a VR experience, it can be tricky to recode the game onto multiple different consoles. Add in the VR element that Kinetic Games prides itself upon, and it might just be too much for such a studio to handle.

However, as the team gets closer to the 1.0 release, we should keep our eyes on this project! There’s a high chance that after they figure out how to put it onto Oculus, PS4 and other consoles may not be far behind… Although Xbox users may want to not count their console in right now. Xbox VR isn’t exactly on the menu for Microsoft!

Making a game takes a long time, and it’s easy to forget Phasmophobia is in early access. So please, be patient with us! Who knows what will come from this fantastic game in the near future.

While you’re waiting for Phasmophobia on PS4, be sure to check out some of our other guides for the game: