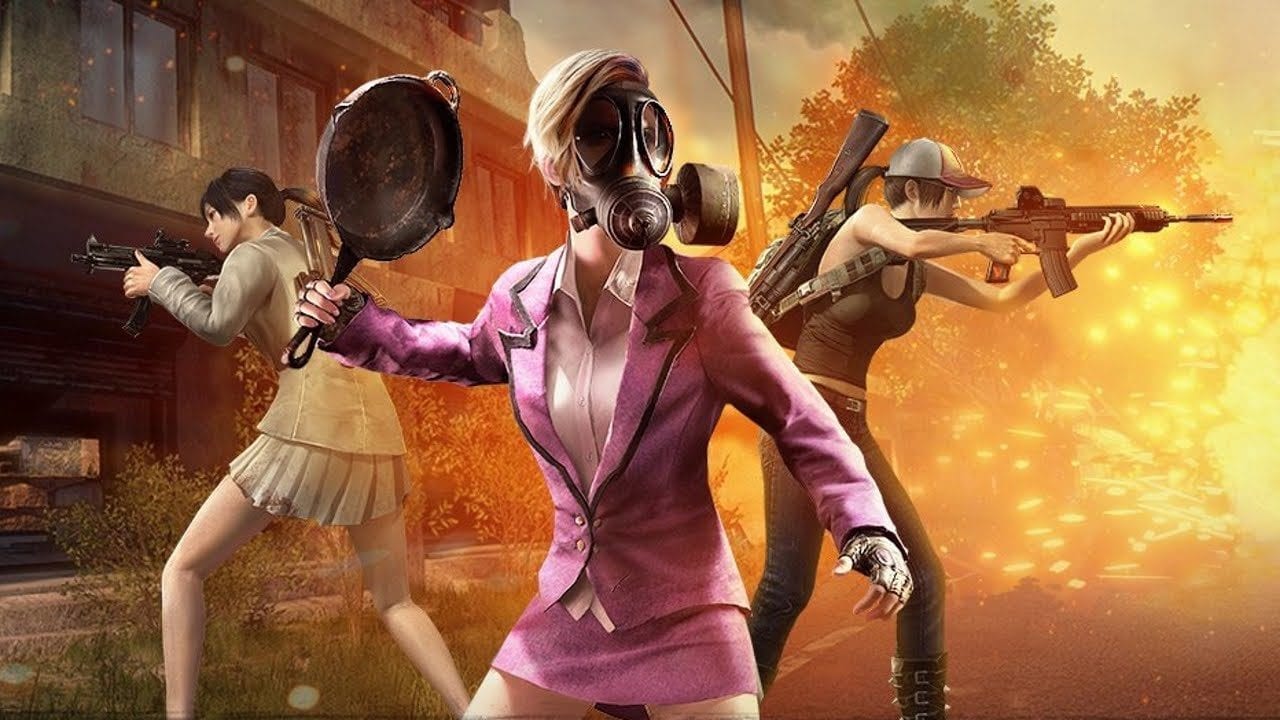 They say mimicry is the highest form of flattery, but it should be done within reason. The global games library is expanding by the day and it’s becoming increasingly harder to avoid stepping on toes. An expected outcome is a different take on an established concept, which is why many battle royales are similar. However, while Fortnite may have started the popular trend, PUBG Mobile may be following too closely behind.

Before we start, it’s worth mentioning that PUBG Mobile (PM) is not the same as the original PUBG. The original started as and continues to maintain a semblance of realism and grit. Yes, you can run around in your underwear with a frying pan, but you won’t last long that way. PM has every main aspect of the original while adding a bit more flair. 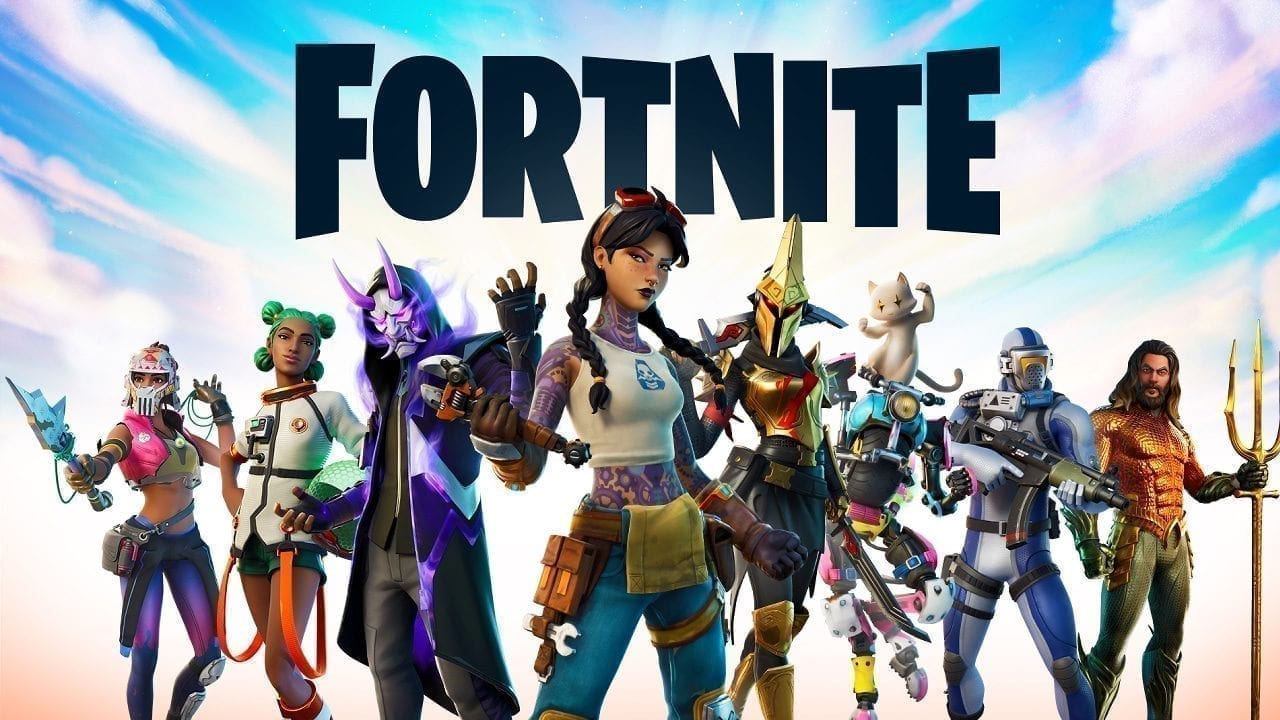 Fortnite’s main gimmick has always been the building mechanic. It has an extensive selection of standard and silly weapons, but building structures during a firefight is what stood out. On top of that, the game has always had a simplistic but colorful art style that made it fun to watch as well as play. It was also one of the first if not the first to implement seasons. This essentially allows it to stagger out updates with each new ‘season.’ sometimes introducing new maps, weapons, character skins, mechanics, and more. It would allow resetting a player’s progress giving them a reason to want to level up in a new environment.

Despite being a battle royale shooter, Fortnite has always been kind of wacky. There are so many strange weapons and costumes that difficult not to find your own fun. At times it feels like you’re playing the episode from a madcap cartoon show from a country that doesn’t exist. Even people who aren’t serious online competitors or FPS fans can find some enjoyment in playing it. However, aside from personal avatar decorations, there really isn’t an in-game bonus to having a rare costume or weapon skin. They can be bought or earned through determined playing.

Finally, and this is perhaps the biggest draw, it has always been ‘free to play.’ While anyone can download Fortnite on any number of platforms and jump right in, the free version only provides so much. A player can grind as much as a pro and never earn the same legendary gear. This is especially evident in the campaign modes that require payment in order to fully enjoy them.

What about PUBG Mobile? 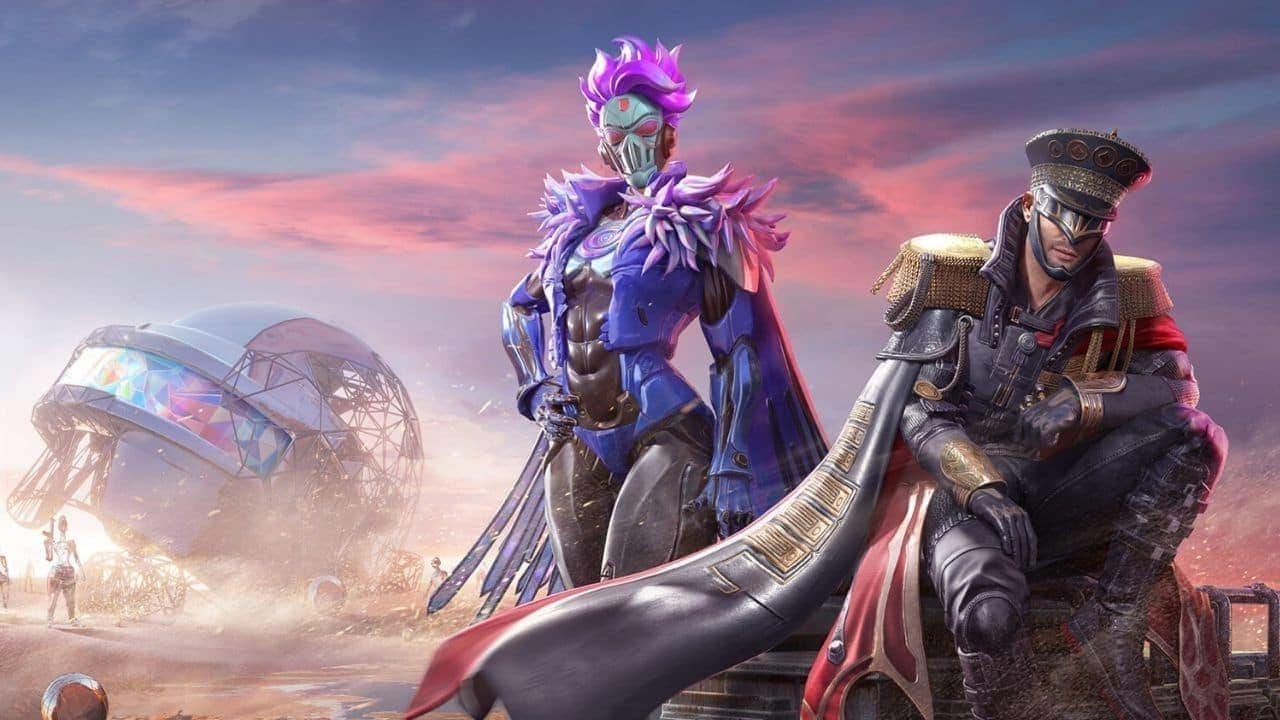 PUBG Mobile is similar to the original that same way that Mario Sunshine is similar to Super Mario Brothers — They have the same bones, but different bodies. In PM’s case, pretty much all focus went into dressing up the body as much as possible.

The mobile platform is a solid base to carry an online game, but it also depends on the size of the game. PM is quite large and has been known to quickly drain the battery life on weaker phones, but reliable specs have been able to run it well. It has never had as many mechanics as Fortnite, focusing more on the aspect of tactical shooting. The weapon selection comes from real-life weaponry but has variety. The environments have always been pretty realistic if sparse, ranging from open fields to small clusters of buildings and a few larger structures. At this point, PM seems to be carrying on the traditions of the original.

However, things have taken a turn with some of the more recent seasons, starting with the fact that PUBG has also started using seasons. The most recent, Season 15, has a trailer showcasing several characters dressed in what looks like neon spacesuits as they stand before an audience. PM has quite literally become a spectacle emphasizing flashing lights and bright colors.

While there’s nothing wrong with adding more color to a game’s look, the game has stopped listening to the original’s gritty classic rock in favor of Fortnite’s loud EDM. Along with its seasons, players also have a progression bar that can be filled to unlock even more avatar accessories. While these changes have definitely made PM seemingly more popular than its predecessor, it’s definitely like its namesake and more like its competitor.

PUBG Mobile is leaving original PUBG behind with new updates and seasons. While the original tries to maintain its shooter feel, the mobile version has decided to drown it in technicolor paint. What’s more, is that it seems to be buying its paint from the same store as Fortnite. With more colors, greater spectacles, and an overall lighter tone, the similarities between these competitors seems to be mounting. If it gets too extreme, PUBG Mobile may not last a fortnight.