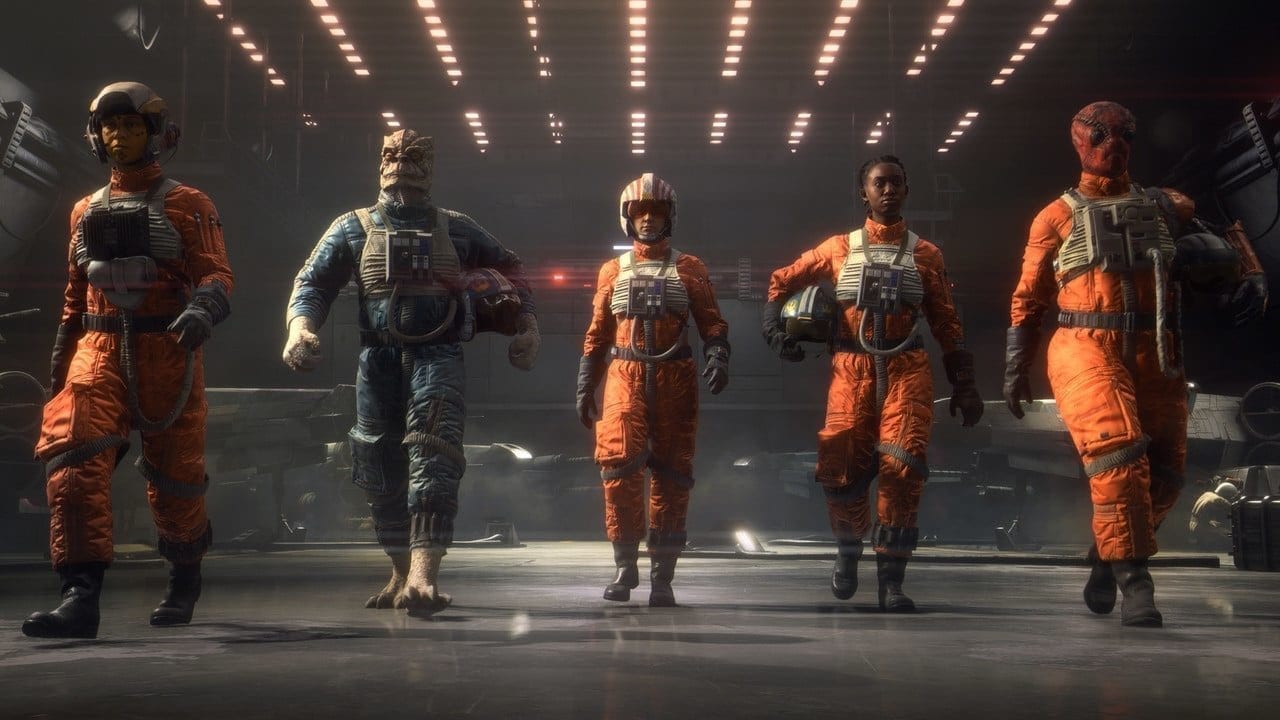 Star Wars Squadrons has just launched PS4, PC, and Xbox One and is allowing players to fulfill their space warfare dreams. Because of this, players are now wondering if the game is coming to Xbox Game Pass with the recent announcement that EA Play would be joining the service. So, let’s take a look! 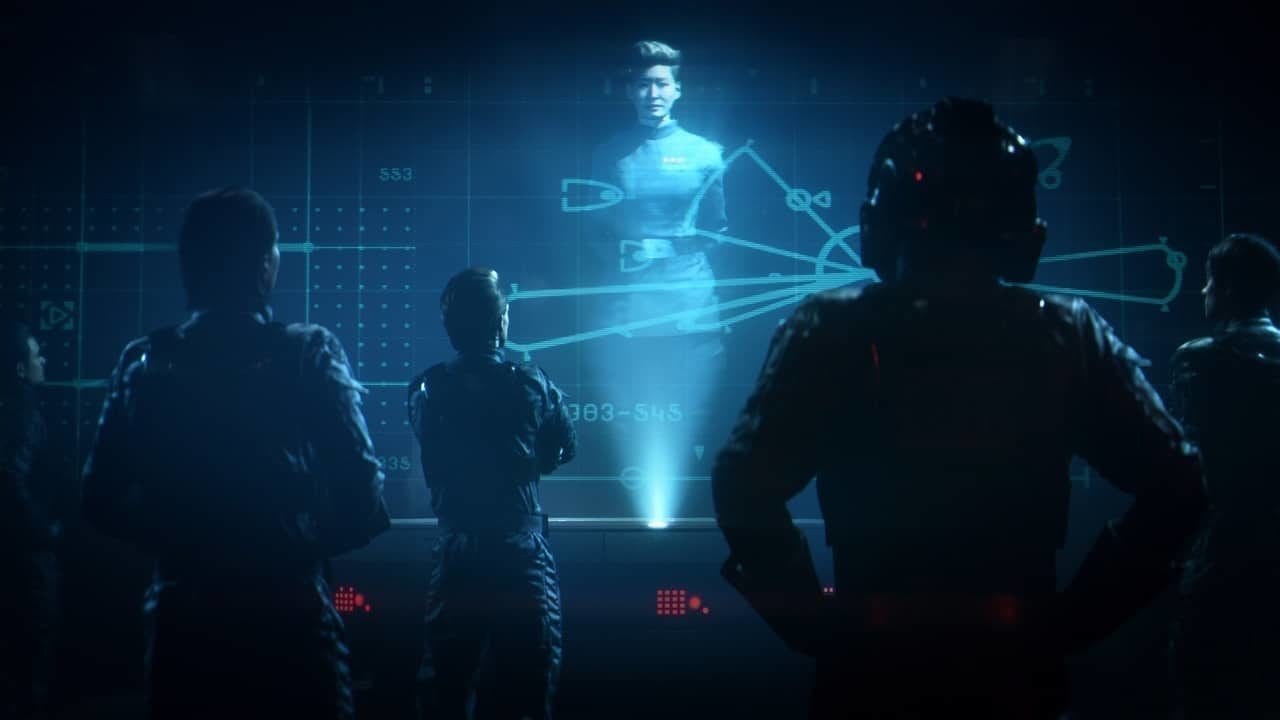 Unfortunately, Star Wars Squadrons is not currently available on Xbox Game Pass, and it does not appear that there are any immediate plans to bring the game to the service. However, it does seem possible that Squadrons could come to Game Pass eventually, due to the recent announcement that EA Play would be joining the service. However, even with the services joining forces, Game Pass may only get a Star Wars Squadrons demo in the future, if that. But time will tell.

With all that said, if you happen to be an EA Play Basic member already, you can play a ten-hour demo of the game for free right now, and get 10% off the game. Further, Premier members can get the game for free through the service.

For the time being, we will have to wait and see if Squadrons does eventually make it’s way over to Xbox Game Pass. If you’re unfamiliar with the game, it’s has a story mode along with two interesting multiplayer modes.

Both modes offer separate engaging experiences, with Dogfights focusing on PVP action while Fleet Battles offers players a more tactical multiple-stage battle experience. Along with these two multiplayer modes the game also has a rich story involving the various pilots on both sides of the conflict between the New Republic and the Empire.

Through the story, players will interact and meet various members of both the Republic’s Vanguard Squadron and the Empire’s Titan Squadron. The story also plans to show both sides of the conflict through interesting moments between each mission where players interact with various crew members.

If you are interested in learning more you find the game both on Steam and Epic Games, as well as EA Play. Now that you know everything there is to know about Squadrons, and it’s potential future with Xbox Game Pass, check out some of our other guides for the game.