Is Worms Rumble on Xbox One or Series X|S? 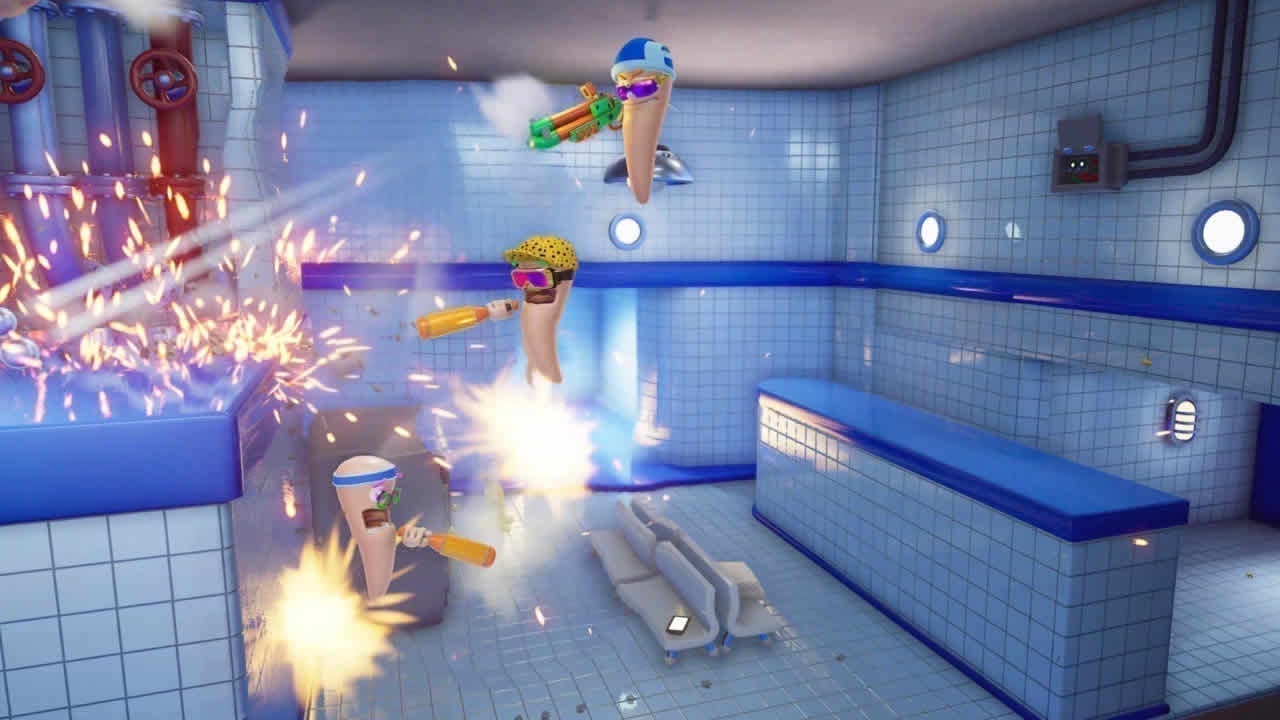 Worms Rumble is the latest series revival coming from the crew at Team17. But while it may look like not much has changed, Rumble is a stark departure from the turn-based combat of yesteryear. Needless to say, series fans are eager to jump in on the action, but they may not know if the game is available on their platform of choice. Is Worms Rumble available on Xbox One or the Series X|S? Read on to find out.

Is Worms Rumble available on Xbox? 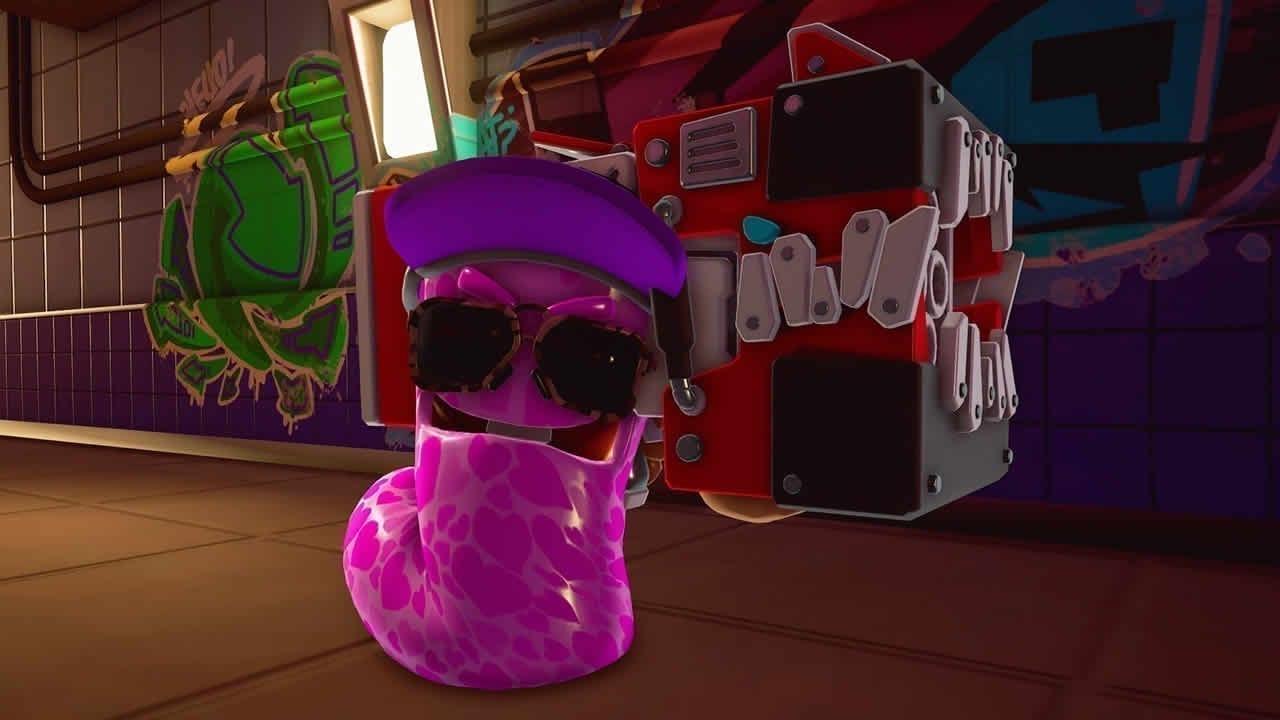 Worms Rumble is not available for the Xbox One or Series X|S. The developers at Team17 haven’t mentioned any plans to bring it to Xbox, either. For now, the game is only available on PC, PS4, and PS5.

As for the PC version, well, it just wouldn’t be Worms if it wasn’t on PC, right? Team17’s turn-based strategy series has always been dominated by PC players, and perhaps always will be. They’re a dedicated audience, after all. That’s probably why Worms Rumble on Steam is holding firm with a “Very Positive” review ranking.

Of course, Worms Rumble doesn’t stick to the series’ traditionally established conventions. It trades turn-based action for real-time combat, and notably doesn’t include any local multiplayer or split-screen modes. Thankfully, it does include cross-platform play, meaning PC and PlayStation users can enjoy the action together.

Worms Rumble is not on Xbox One or the Series X|S, and perhaps never will be. If you want to check out the series’ new real-time combat, you’ll have to pick it up for PC, PlayStation 4, or PlayStation 5.