Kingdom Hearts | How Many Games, Order, and Where to Start 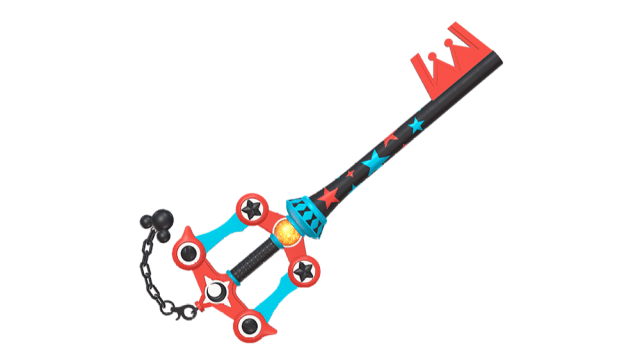 Kingdom Hearts. Not many franchises in video game history can say its created such a fan base through Disney properties. This series utilizes both Donald Duck and Final Fantasy to make a compelling story that occasionally descends into pure chaos. What could possibly go wrong with that? Well, we’re now 20 years into the series, and to say that it’s gotten a bit complicated is a minor understatement. Still, this series is well-worth diving into. Whether you’re returning to the series, looking to finish things up, or just starting, this guide will be your eyes and ears into this series.

How Many Kingdom Hearts Games Are In the Series? 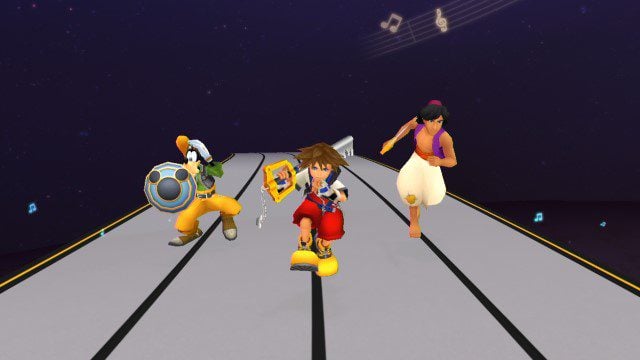 There are a total of 13 entries in the Kingdom Hearts series of games. This does not include remakes or bundle deals. These are the action-adventure RPGs that we know and love, be it for handheld or home console.

Including remakes and bundles, there are a total of 23 games. These bundle deals include Kingdom Hearts 1.5 and 2.5, which have bonus content and include editions of games in the series. They also include games like Re:coded and Final Mix, which generically improve the game while adding additional content for new consoles.

There are no major spinoff game titles to speak of in the KH franchise. Almost all of the games are part of the canon storyline and build on the story of the game. The only games that are similar to a spinoff title are Melody of Memories, KH Mobile, and VR Experience, which are less games and more social experiences. There are 26 games in the KH series if you count these three titles.

In addition, there are pieces of downloadable content available for several games, such as Re Mind for KH III. While those are technically different parts of the franchise’s experience, they will not be listed below.

Which Kingdom Hearts Game Should You Play First?

Theoretically, you could drop into Kingdom Hearts at any point and be able to play the games just fine. The combat system is self-explanatory and smooth in any game that you choose. However, the story is extremely complex! We would recommend that you begin your KH journey with the original Kingdom Hearts if you want the full experience.

There really isn’t another option, sadly. The original game may be old, but it has several HD remasters to bring the game to modernity. These editions also include bonus content, such as additional story cutscenes. These are not required to enjoy the game or even fully understand the story, but they can enhance gameplay experience.

Should You Play Kingdom Hearts Games In Order? 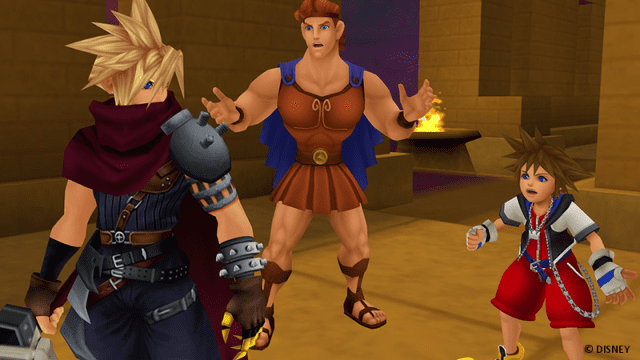 The Kingdom Hearts series is legendary for its convoluted storyline. Even with a guide, it can be difficult to keep all of your ducks in a row. Hopefully, these lists can be helpful for your journey through this deep series.

This is a list of games by their release date. See the Package Game category below to see if there is a more recent version of these games. 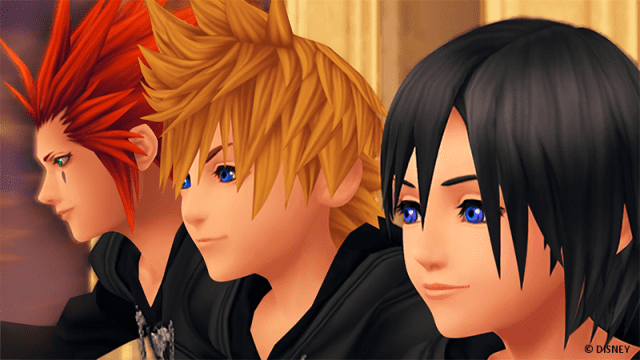 This list follows the story of the game. This is not the recommended order to play for your first time. However, if you want to experience the story from beginning to end, this order works.

This order is not perfect. Several of these games’ endings and cutscenes will go beyond the timeline and screw around with things. This is a basic understanding of the storyline that can be useful. However, order of release will probably be best, if you wish to understand references in prequel games.

What are the KH Package Games?

There are six major packages for the Kingdom Heart series.The first three are on the PS3, and the second four are on the PS4, as well as several being for the Nintendo Switch and Xbox One.

The All-In-One Package includes the 3 main games and 6 additional games. If you get All-in-One, you will not be getting Melody of Memory and the X series of games (except for X Back Cover). This is a pretty sweet deal for fans of the series, and it’s all available on the PlayStation 4.

However, be warned! A few of these games, such as Re:coded, are available in this game only as a movie. If you want to experience coded, you’ll have to look elsewhere, such as the DS games. 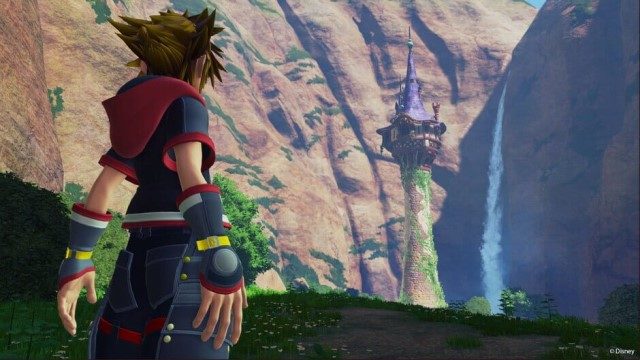 While this game is the highest scoring on the review website, this does not necessarily mean it is the best game. However, it remains beloved by fans of the series for its good balance, its fine continuation of the story, and fantastic use of crossover characters.

Even so, this series is usually more beloved by fans then critics, and the games rarely break far above the low-80 mark. Melody of Memory currently has a 74, probably due to the change from action-adventure to rhythm.

In general, these games receive higher 80s from fans and lower 80s from critics. Critics tend to site confusing storylines or difficulty spikes as reasons to dislike these titles. Very rarely do critics actually site hating the game, however; usually, the grindiness of the earlier titles is a bigger hang-up for them.

With Kingdom Hearts IV promising a new storyline and a grand new adventure for Sora and friends, we hope that this series can continue to bless gamers worldwide. And we hope that this guide helped either introduce you or kept you caught-up with the series!