Kingdoms of Amalur: Re-Reckoning Level Cap | What is the Max Level? 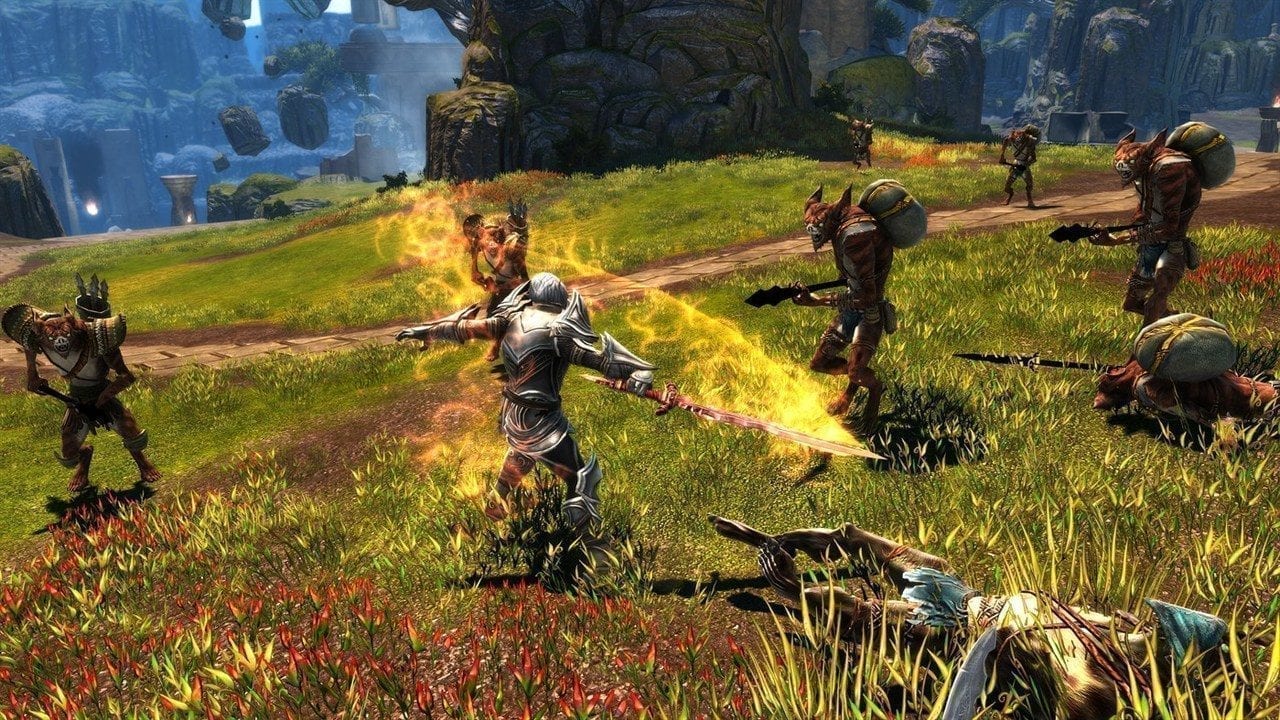 Kingdoms of Amalur: Re-Reckoning is the newest version of the ambitious action-RPG game from THQ Nordic. This is not much of a remake or reimagining; it’s simply a way to purchase the game and all DLC at once. Because of that, the level cap may seem to be familiar to players of the old game. For new players, we’ve got a full rundown on the max level for you.

What is the Level Cap in Kingdoms of Amalur: Re-Reckoning

The level cap in Kingdoms of Amalur: Re-Reckoning is 40. Once you reach Level 40, there’s no more progress you can make, as you’ve hit the max level. You can still grind up new gear, but character skills and stat increases are capped; you get 40 skill points and 120 ability points.

Level 40 takes a decent amount of time to get to. But, say you want to try out a new class, like the Blademaster or Battlemage. Is there a way to do that when you’re at max level? Thankfully, there is.

Amalur has a respecing system. Your character can reset their stats by going to a Fateweaver and selecting “Unbind Destiny.” A Fateweaver is shown on the map by two blank cards.

It does cost gold to respec, so make sure you’ve saved up enough! It doesn’t cost too much, but if you’ve made yourself poor by purchasing a bunch of gear, you’ll be in trouble. Respec first, and then find the gear for your perfect new build!

Respecing does not lower you to Level 1. It simply gives you all of the points that you’d have at that level if you never put any points anywhere. This includes base stat increases, so don’t worry about your new Warrior being full of casting stats!

Kingdoms of Amalur: Re-Reckoning is getting a new expansion in 2021. This expansion, called Fatesworn, promises to add new content and enemies to Amalur’s map. That’s great, as the game is somewhat old at this point and could do with extra content to do. The expansion also suggests that the level cap may increase!