Klonoa Phantasy Reverie Series | How Many Levels Are There? 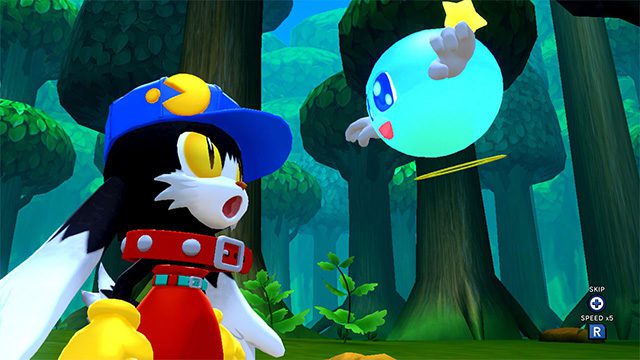 Namco has a lot of classic properties under its belt. However, one of their most recent releases brings back a cult classic character: Klonoa, the Dream Traveller. Namco’s latest release is the Klonoa Phantasy Reverie Series collection. It’s both collection and remake of Klonoa: Door to Phantomile and Klonoa 2: Lunatea’s Veil. With two full games’ worth of content, how many levels can you expect to find in this 2.5D platformer?

How Many Levels are in Klonoa Phantasy Reverie Series? 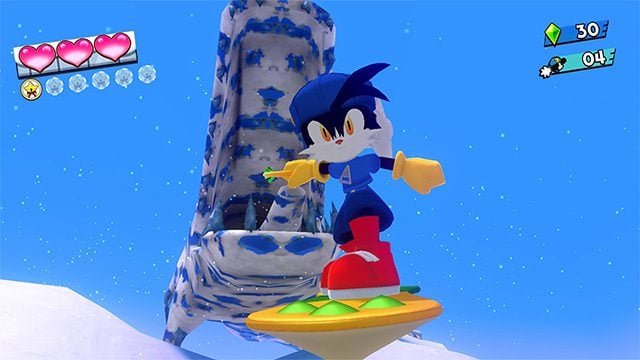 The naming conventions of the Klonoa titles are different than other 2D games. Primarily, Door to Phantomile counts its stages as Visions. All told, the Phantasy Reverie Series contains approximately 51 levels spread across both games. They’re just not all called “levels,” and they’re not all necessarily unique.

Since Dreams are a major theme in the Klonoa series, Namco has opted to rename the game’s levels to Visions. It also has forgone the concept of worlds in Klonoa: Door to Phantomile. The story takes Klonoa around from place to place, not really focusing on concrete “worlds” as such. However, the game does follow the Mario style of naming convention, where “worlds” are comprised of smaller levels or stages. So, Klonoa: Door to Phantomile has Vision 1-1 and Vision 1-2.

All X-2 Visions in Klonoa: Door to Phantomile have the player fighting a boss at the end, and aren’t their own stage. That’s except for the final boss, which is in fact its own stage. A boss also means that this is the end of the “world,” but it doesn’t mean you won’t come back to this location in-game, as other levels might take place there.

For Klonoa: Door to Phantomile, there are six worlds with two levels each, totaling up to 14 large-scale levels. That’s assuming you include the final boss stage and the extra vision found upon completion of the game. There are also reverse stages, which double the level count by including 13 more levels.

With a total of 51 levels to complete, Klonoa Phastasy Reverie Series is a good deal for players looking to scratch their 2D platformer itch.