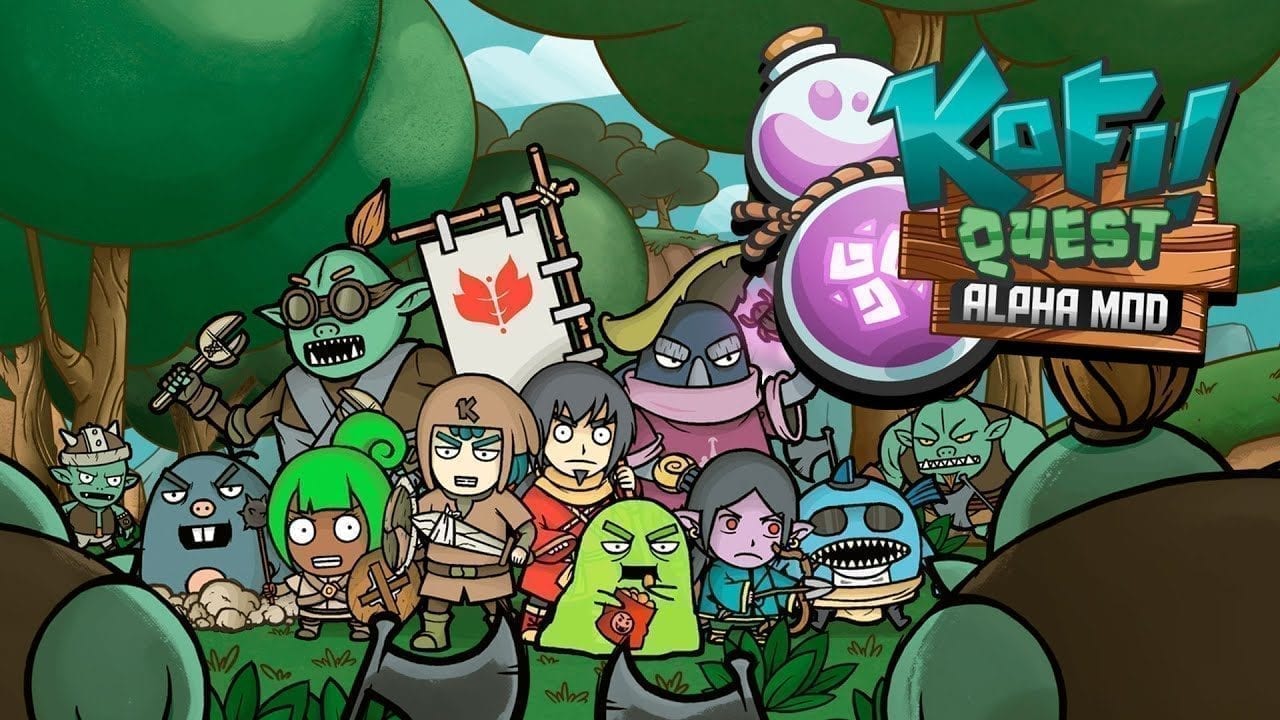 There are few things that have the special kind of magic found in a comedic fantasy world. The folks at Loftur Studio have captured that magic in their game Kofi Quest: Alpha MOD. We recently had the chance to sit down with director Jesús García and Animator Ernesto Pacheco to learn more about Kofi and his universe. 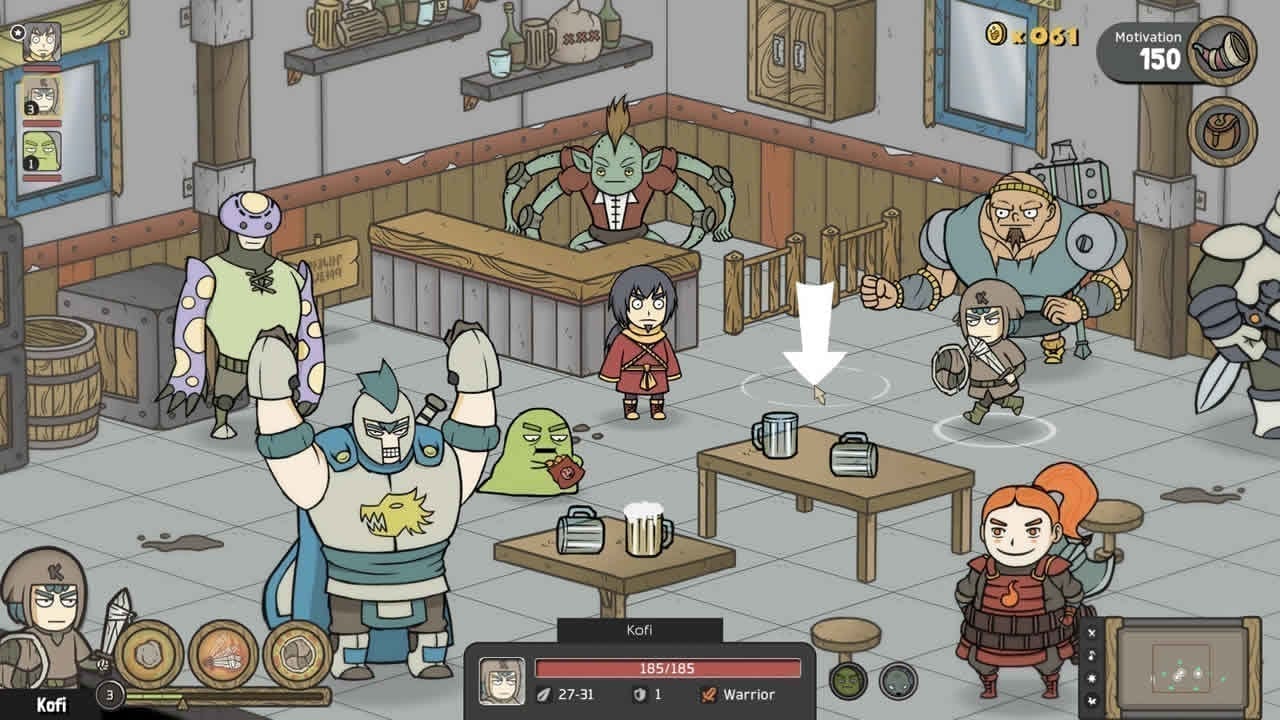 So, you guys are the Director and Animator respectively?

García: Yes, but I also do all of the art and writing for the game.

Pacheco: And I do voice acting for the Spanish version and program all of the in-game cutscenes.

Wow, you guys have put a lot into this game. How long has it been in Alpha?

García: Heh, actually, the title is first joke of the game. It’s the complete version, but still called Alpha MOD which is actually an important part of the story.

Ah, very nice! Okay, then how did Kofi get started?

Pacheco: We met in 2006. While looking online, I came across one of Jesús’ comics and I decided to make a short flash about it. After I finished, I sent it over to him and we started talking. We teamed up and started working on a lot of small flash projects, putting most of our content on YouTube. In 2014, we began work on the Kofi web series which would eventually lead to the game. It’s the first commercial project we’ve done together and we’ve been working on it since 2015.

That’s quite the origins story. How big is the Kofi game team?

Pacheco: We started working on the project with a team of 5 members (besides voice actors and the musician) and it’s been the same team throughout the entire project, although these days we’re only four.

What was the biggest challenge you faced during development?

Pacheco: While both of us have a lot of experience creating stories and universes, we had never made a game before. Despite both of us being gamers and programmers, one of our first goals was to bring on some people who knew how to get started.

Since humor’s a big part of the game, what were some of your inspirations?

García: Oh, our biggest were other funny games like Monkey Island and Munchkin. Then there’s Adventure Time too.

Pacheco: We also wanted to the RPG and fantasy elements of Kofi’s universe to feel as rich and expansive with mechanics like the classic Warcraft saga.

How about Terry Pratchett?

García: Oh yeah, we’re both fans of the Discworld.

That’s a great selection. What would you say is the basis of Kofi’s humor?

Pacheco: I think it is Kofi. While most of the comedy comes from classic RPG game tropes, there’s a bigger focus on characters and how they react to the world around them. This is especially the case with Kofi: We wanted him to feel like an ordinary person who just happens to live in a RPG fantasy world. He lacks the motivations of a usual hero in that he doesn’t want to go on quests and would rather do as little as possible to get what he wants. Ideally, Kofi would prefer to just stay inside and play video games. We made his character this way to make him feel more real so players could identify with him as a person.

A real person in fantasy, I like it. What’s your favorite aspect of the game?

García: Definitely the characters. There are so many weird creatures and people who are all funny in different ways. Every time you play, there’s a chance you’ll meet a character you’ve never seen before.

Pacheco: Kofi. Like I said, he’s meant to feel real so players can get immersed in the story while also being distant enough that they still feel like themselves.

One final question: What you hope people will take away from playing Kofi Quest: Alpha MOD?

Pacheco: I want people to enjoy every part of the game: The story, the characters and the universe. Hopefully they’ll experience so much that they’ll start sharing all the things they learned and discovered. All of that might lead to a community around Kofi where people can share theories, art and more while keeping the spirit of the story alive.

García: Yeah, explore our universe and discover everything you can. Find all the items, characters and jokes you can. I want it to bring everyone together because I think that’s the central message of the game: Teamwork. In a way, I think it represents the struggles that all indie developers face and that they can overcome them by working together.

On a personal note…

Good gaming humor is magical, and good gaming humor in a magical world is even more so. The developers behind Kofi Quest: Alpha MOD put all their magic and passion into this epic fantasy RPG RTS. While it’s mainly available on Steam, work is being put into a Switch version of the game that makes full use of the gamepad controls and a new gameplay system to complement it. Enjoy a good laugh with a nice cup of Kofi.

Kofi Quest: Alpha MOD is currently available to play on PC via Steam.