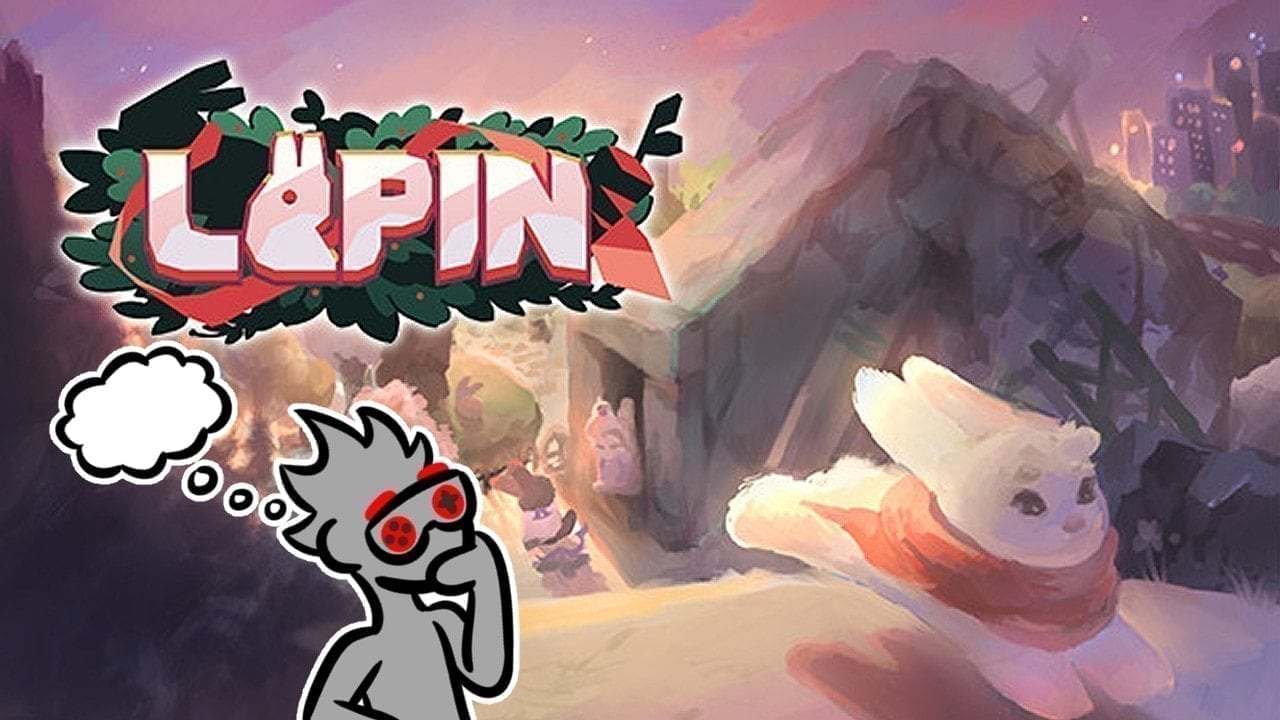 There will come a day where every single member of the animal kingdom will have its own game. Certain animals are more popular than others, of course, with the tough or cute ones being the favorite picks. In the case of the developers at Doodal, they’ve gone the cute route with a rabbit hero. In Lapin (which is French for “rabbit”), players take on the role of rabbits trying to find a new place to live. Though the full game will eventually contain five episodes each with their own rabbit, the demo relies on a bunny known as Liebe to get things going.

It’s Kind of a Bunny Story

There are plenty of animal stories revolving around being lost, escaping, or finding a way home. It appears that Lapin goes for that last one. A family of bunnies live in a warren on the outskirts of an expanding urban area. Realizing that they’ll have to leave, the bunnies decide to look for a new place to live. Each bunny explores a different route in hopes of finding and safe and sustainable location. In the case of Liebe, they start out near a small house heading out over some cliffs. As far as objectives go, finding a new home can be one of the most difficult. 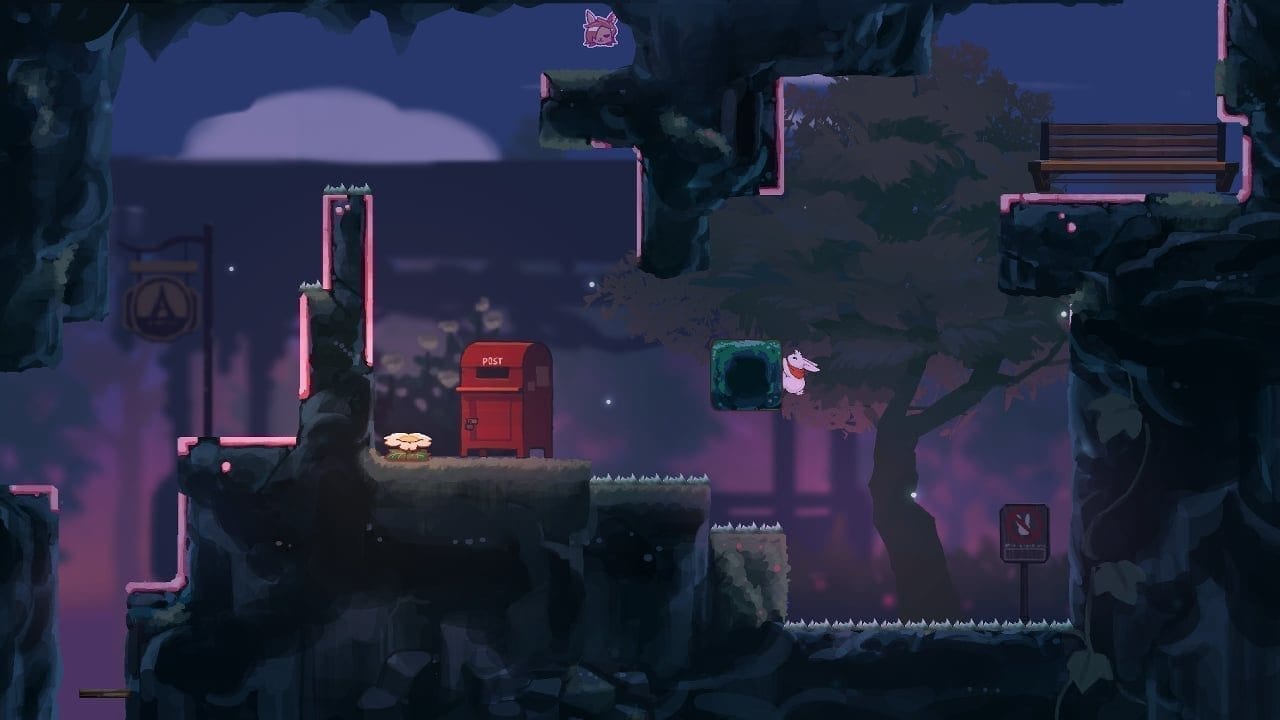 Just like a rabbit, Lapin has some soft and pleasing visuals. This is most evident in the game’s hand-drawn style. The overall game has a storybook feel to it, like an unknown children’s classic come to life. From how it looks, all the game assets are either color pencil drawings or maybe even water colors. Both the environment and the rabbits have natural feel to them. Much of the game revolves around running and jumping, and the animations draw a lot of attention. Overall, things look and feel quite smooth.

Next, there’s the overall tone and theme of the game. On top of the heartfelt goal of trying to find a new home, the gameplay is pretty relaxing. The demo showcases a world that has some danger, but there’s no real stress or pressure. There’s a lot of focus on exploration and finding things to collect. There’s always a map if you need specific directions, but getting around is pretty fast. The levels break into separate screens that lead into each other and around the region. This all gives the sense of flipping through pages in a picture book.

Of course, the lovely classical-sounding music makes whole experience that much more pleasant. 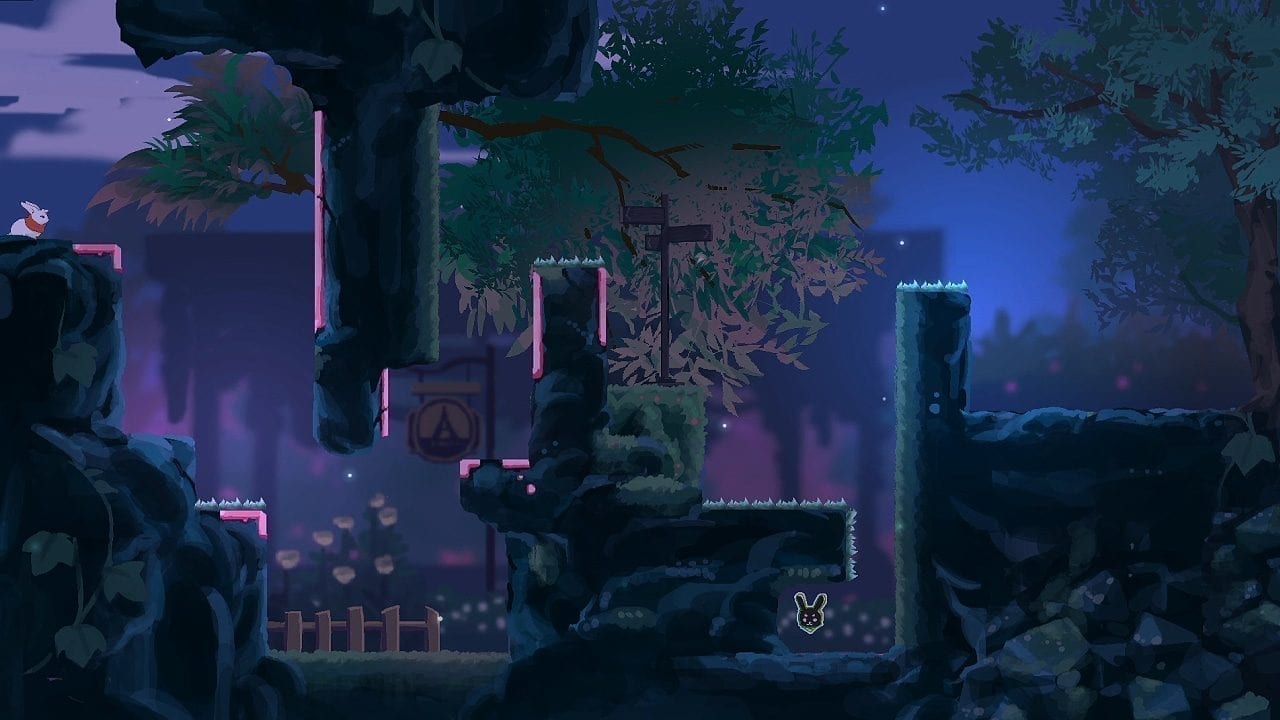 Sometimes rabbits aren’t the most approachable, they can scratch and bite with the roughest critters. The deepest bite in Lapin is just how boring it is in the long run. It is relaxing, similar to games like Journey and Flower. However, the main difference is that things actually happen in those games. You could wander or ride the wind to your heart’s content because the big picture was always on the horizon. In Lapin, the big picture is finding a home, but it doesn’t feel or look important. The rabbits meet and talk frequently, usually in high spirits and in good health. While it’s nice, it happens too much and distracts from the gameplay. Relaxing games are best when gameplay is near-constant, and Lapin lacks that.

The slightly boring music doesn’t help. Though the classical tunes are charming to listen to, they lack variety. Throughout the entirety of the demo, there’s maybe about three songs, and one of takes up most of the game. It loops maybe every 20-30 seconds and starts getting annoying halfway through the second loop. It’s a shame, because this game has the perfect makeup to highlight the music. You can turn off the music if you want, but then you take away a big chunk of Lapin’s charm.

Then, there’s the overall gameplay. This may just be a demo, but it already feels like it’s lingering in one place too long. Liebe’s portions involve going into stone-covered rooms and jumping around to collect whatever may be in there. This is fine in theory, but every room looks more or less the same, and collectibles seem to do nothing. It’s not clear how long each episode is and whether or not each one is as one-note as Liebe’s sections.

Where Are the Rabbits Going? 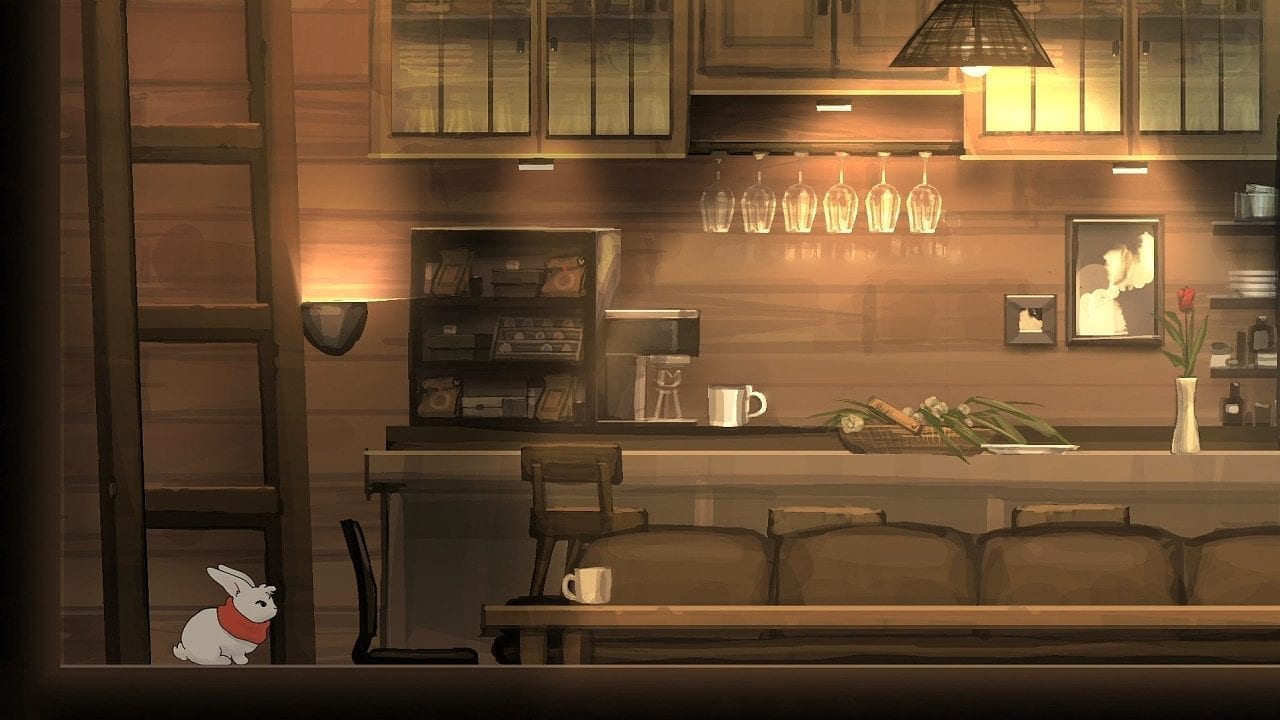 Hopefully they’ll make their way to a new home at the game’s release which should be in December this year. This is long time which means Doodal has plenty of time to enhance Lapin. The calming adventure has a lot of heart, but needs other parts to support it. Adding more gameplay variety, a longer musical score and greater flow would lift Lapin higher. Until that happens, perhaps we should let these bunnies be.