Little Nightmares 2 Hat Locations | Where to Find Every Hat 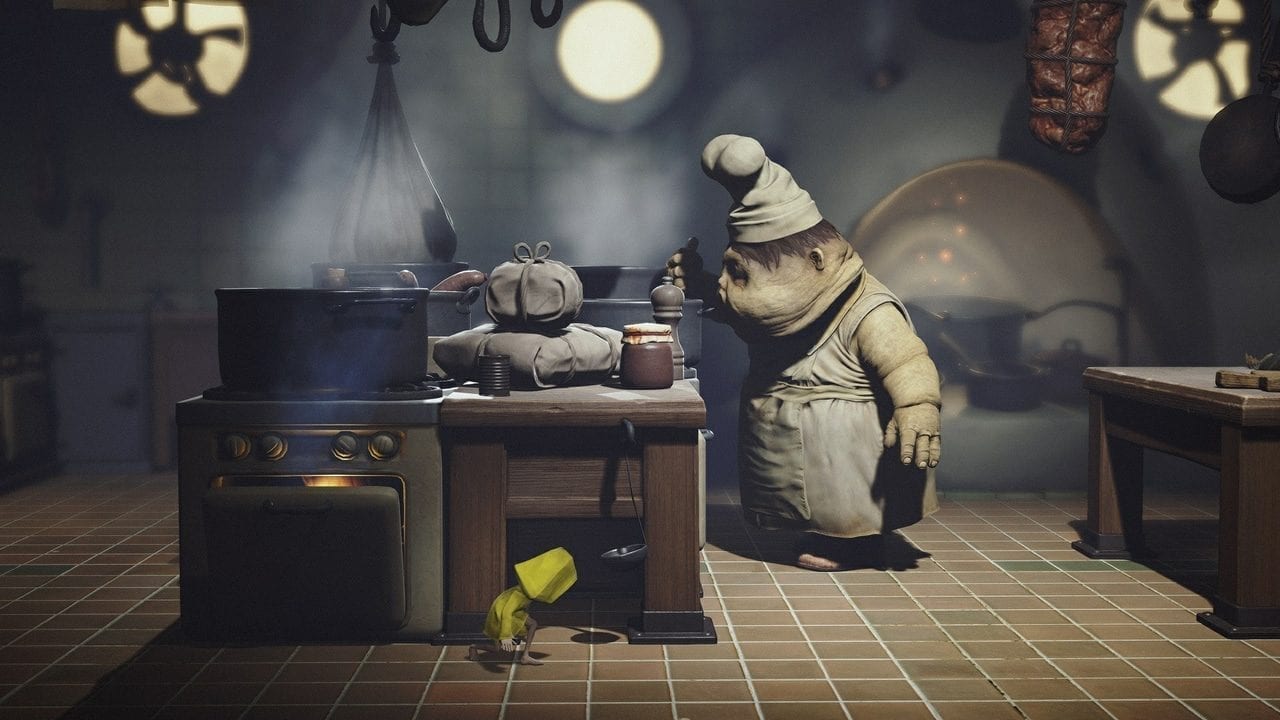 It’s arguable that hats are the most popular accessory in videogames. Titles like Team Fortress 2 and Battleblock Theater show us how fun they can be. While not the obvious choice, it’s not surprising the recent release Little Nightmares 2 has hats as the main costume aesthetic. Being one of the few collectible items in the game that also add flair to the main character, it’s natural to want to collect them all. Each chapter (save for the last) has two to find. Here’s a complete list of all hat locations in Little Nightmares 2.

Where to Find All Hat Locations 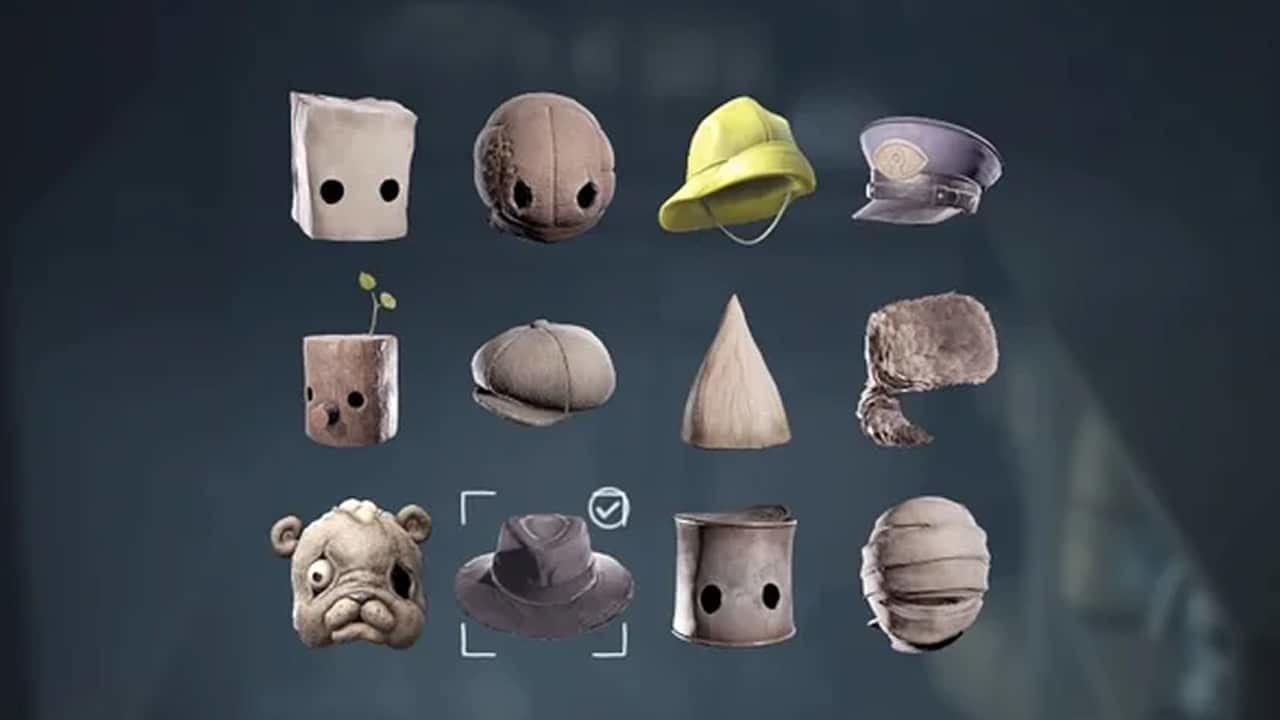 There are a total of 12 types of hats in Little Nightmares 2. In the list below, we’ll take a quick look at every hat location in the game. Here we go!

This is the iconic and definitive headwear of the main character Mono. No need to search for this hat since it starts already on his head.

This is homage to the distinct character Mokujin from Bandai’s well-known fighting series Tekken. The only way to get this hat is by purchasing the Little Nightmares 2 Deluxe Edition and it will appear in your collection.

This is the first hat you find in the game and it’s pretty easy to spot. After entering the Hunter’s Cabin via the window, make your way to the front door. The hat is resting neatly in front of it.

This is another hat that’s only available in the Deluxe Edition, but it’s a trademark in the Little Nightmares universe. In the attic of the Cabin after getting a hanging key, a Nome will be startled and run away. Follow them through a series of rooms, first scaring them out of hiding places then letting them light the way through a dark room. After that, you can climb up and follow along the Nome’s path to their hidden room where the cap will be sitting on a well-lit counter.

This is the traditional hat of the salty dogs of the sea. After leaving the Cabin and going through the woods, you’ll come to an area with some cages. One cage will be hanging from a tree with a crow nearby. Climb up and jump to the cage. Keep jumping on it until it falls which will open the cage and let you get the hat inside.

You could also call this the Soccer Ball if you’re WRONG! Before entering the School, you’ll find yourself in a playground with a football setup. Near the front doors of the school, there is a dumpster with a ball-like object in it. Climb in, pick it up and you have yourself a new hat.

The next toppiece in our list of all hat locations is a classic piece of junk found in an unlikely place: The School Library. Upon entering, there will be some climbable selves to navigate. The hat is neatly sitting, eye-holes forward, in one of them and you just have to climb to it.

This is one of the creepier hats and it can be found among some toys. In the beginning of the hospital, there’s a playroom to the far right of one of the first corridors. The hat is sitting at the top of some shelves against the right wall.

What’s a medical building without bandages? In one of the later segments of the Hospital, you’ll find yourself in a room with a key on a chest of drawers at one end and a lock at the other. Against the far wall is a series of cold storage lockers with a table in front of them. Open the lowest one to the left of the table for this hat.

This Little Nightmares 2 hat makes you look official. Soon after you get the remote, you’ll enter a room with a TV and big gap down the middle. Jump into the gap and crawl into the vent on the left side. The hat is hiding in there.

In case you couldn’t get enough of the Newsies, this is the hat for you! After you enter the Post Office, you’ll an L-shaped counter and a shopping cart full of mail on the far right. Pull the cart over and use it to climb onto the counter. The hat is sitting nestled in the far left corner.

The last and most ominous of the hats can only be received after finishing the game.

Why do games love hats? Why do we love hats? Maybe cause of their variety and simplicity. Maybe it’s because it’s one of the easiest ways to distinguish our characters. Who knows? Hopefully, this guide on all hat locations in Little Nightmares 2 helps satisfy your headwear desires.