Lost Ark Requiem of Twilight | How to Get 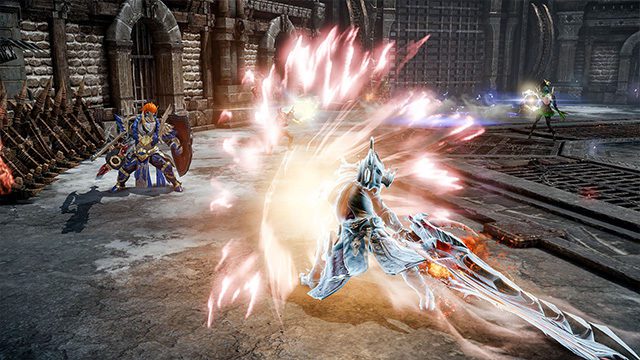 Lost Ark is filled to the brim with all sorts of useful tools and trinkets. Being an MMO, that’s no surprise. Among the many things at your disposal are songs. They grant the player the ability to teleport across the map or raise reputation with specific NPCs. One of the songs in the game that’s very useful to a player is the song Requiem of Twilight. However, finding it isn’t exactly easy.

How to Get the Requiem of Twilight in Lost Ark 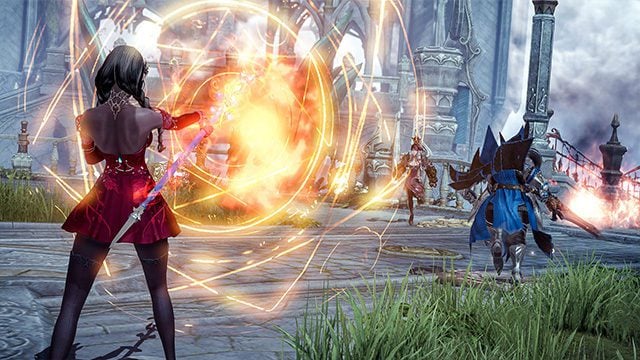 To get the Requiem of Twilight in Lost Ark, you’ll need to complete a questline involving Derisa. You’ll need to reach level 50 even to begin, so you can’t get it right from the start. Once you reach level 50, head to the Tranquil Isle zone. There you’re going to want to look for “The Island of Eternal Rest.” Upon sailing to the Island of Eternal Rest, you’ll have to speak with Derisa, and start the quest titled “She only Dreams of Peace.”

This quest has the player walking through a graveyard and picking up Lillies. Once the flowers are picked up, you’ll then be tasked with wandering around the graveyard once more, to place the Lillies on the gravestones. Doing so is how you complete the quest, and how you net yourself the song. Heading back to Dairusa to complete the quest, she’ll give you 10 thousand shillings, and the Requiem of Twilight.

So, what’s the Requiem of Twilight? More importantly, what does it do? Well, for those who want to know, the song is used to build Rapport with NPCs. However, this one is especially powerful, and players will find themselves using this one a lot with some of the more important NPCs in the game.

To use the song, you’ll have to press F2 on your keyboard. Then, click the song “Requiem of Twilight”. Doing so will send your character into playing the song, wowing your friends, and charming NPCs that love the song. It’s perfect for players who need that extra Rapport.