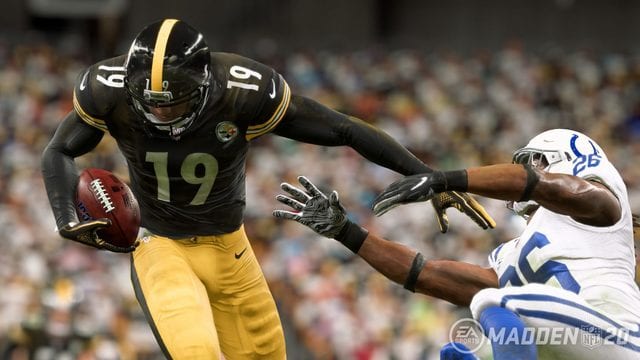 The next installment of the long-running and acclaimed series is here. Chock full with a new lineup, Madden 20 has much to offer players over the next season. Along with an updated player roster, there are also several new plays to try out. Here are five of the Madden 20 best playbooks for any situation.

What are the best playbooks in Madden 20? 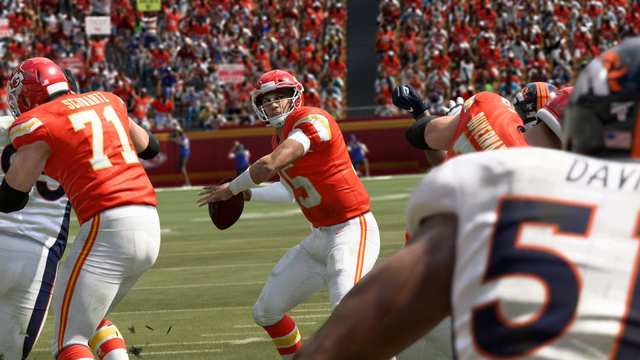 To fans’ pleasure, there are several new playbooks in Madden 20. With a new roster, there are new plays that work around various strengths and weaknesses introduced. Many compositions of teams work better with certain offensive plays, and others when they’re on defense.

The Oakland Raiders playbook is a versatile one, with plenty of potential for massive offensive gains. Some notable formations in it are the Jet Sweep and Four Verticles. The Jet Sweep is a great misdirection play, while the Four Verticles offers four different passing options upfield.

The Falcons playbook is another excellent offensive strategy. It’s centered around a focus on Shotgun formations, yielding great yardage. One formation that especially sticks out is the Atlanta Bunch. Essentially, the wide receiver leads to the right, drawing attention away from a cutting middle receiver.

Rushing plays are great, and the Ravens playbook gets that. Several of the formations in the Ravens playbook excel in rushing. The Power I Strong exemplifies this playstyle, placing three halfbacks on the field. It leaves several approaches on the table when it comes to running.

The Arizona Cardinals playbook has Madden 20 fans raving, some saying it’s among the best offensive playbooks in the game. A rather good play of theirs is the Meshpost. It involves placing receivers to the far right and near to the quarterback on a sideline route, making the odds of a successful pass almost certain and making it one of the Madden 20 best playbooks.

Last on the list is a defensive playbook, courtesy of the Detroit Lions. Cliches about the best defenses and offenses aside, defense is important. A good formation in this playbook is the Dollar Package. It places linemen, linebackers, and defensive backs in a way that almost always forces an offensive pass into a run, making it one of the best Madden 20 playbooks out there.