Madden 23 FieldSENSE | How Does it Work? 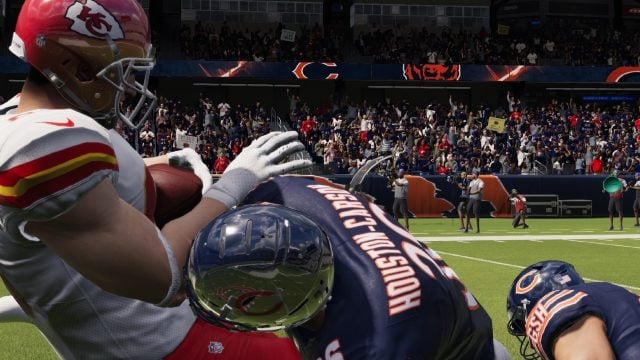 EA is changing several features for the new Madden 23 installment, with improvements being made to the gameplay in general. In Madden 23, football fans are introduced to the FieldSENSE system, a reworking of the gameplay and animation to make the game more realistic. But what is it exactly, and how does it work in the new game? We’re certain fans will love this, so we looked into it and mapped out the important details.

What is FieldSENSE and How Does it Work in Madden 23? 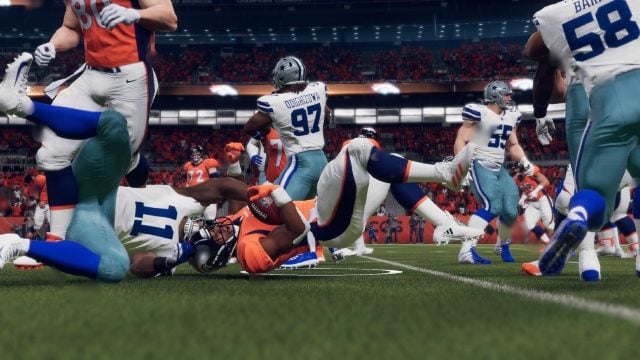 In a nutshell, FieldSENSE is EA’s new way of playing Madden football. It gives players more control over the matches they participate in by enabling real-time action and reaction. Previous installments felt more scripted to the fans, thus lacking the creativity that is often needed to perform extraordinary moves on the field. With FieldSENSE, that all changes. EA is executing a different way to experience football in the digital world – by providing the players with ultimate control.

FieldSENSE embraces fresh animation branching technology. It’s split into four distinct categories that make up FieldSENSE as a whole. We have Hit Everything, Skill-Based Passing, 360° Cuts, and WR vs DB Battles. It’s important to realize that each plays a vital role in the game, for both defense and offense. That’s why it’s best to familiarize yourself with the polished mechanics of Madden 23.

Hit Everything means exactly what it reads out to be: literally hit anything and everything that you can. With FieldSENSE, players can now tackle and/or interrupt movements to make or break a play. The defense can engage with full force while the offensive lineup will try and evade any oncoming trouble. Every hit, smack, touch, and tackle can be felt, thus impacting the gameplay on a more authentic level.

Skill-Based Passing essentially improves the passing mechanics between the quarterback and their receivers. It’s more fine-tuned for Madden 23, with more power and command that the players can utilize. In other words, quarterbacks have more fluidity to their tosses, as it is with the receiving player who depends on your accuracy. An effortless click-and-release won’t be around for this time unless you switch your passing settings to Classic from the new Placement.

360° Cuts ultimately open up the football field for the most genuine experience yet. Instead of merely running in one direction without any evasive actions, players can now dance around their opponents. It offers more flexibility and movement options to not only dodge your foes but also gain a few extra yards down the line. Use sidesteps, bull charges, and all kinds of juke movements to outsmart your opponents that are present for Madden 23. Your player can sway and avoid tacklers while making it all look good on the field. 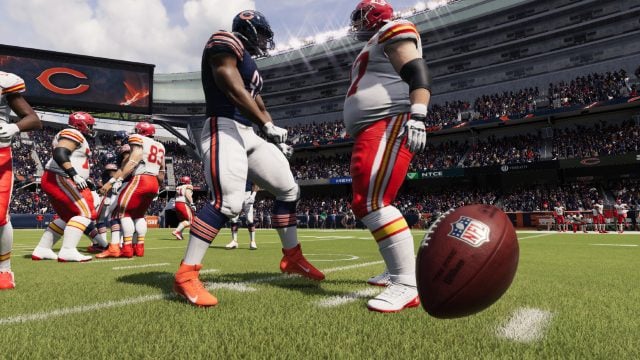 WR vs DB Battles (Wide Receiver vs Defensive Back) solely focus on the 1v1 face-offs between two players. With the inclusion of 360° Cuts and the ability to hit anything, the stakes become riskier. It all comes down to who is the better player between the two, to see who can prevail and help bring their team to victory.

FieldSENSE is, again, EA’s new system of football for the Madden series that incorporates more realistic movements and outcomes. It’s intended to be more faithful to the game of football itself, as it was graciously done by John Madden himself. The game welcomes in the late coach’s love for the game by switching up the mechanics to feel as true as possible. So get out there, and play like Mad!

For more on Madden 23, check out these guides: