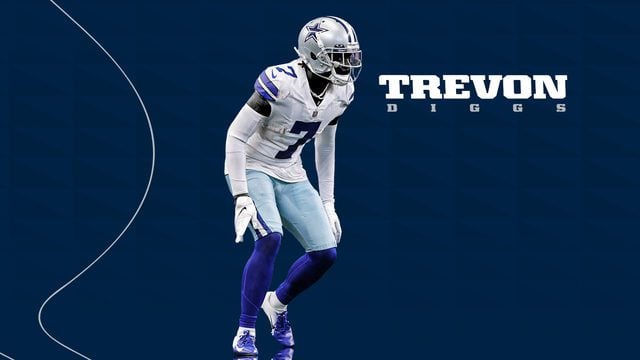 One of the best cornerbacks in the NFL is the Dallas Cowboys superstar Trevon Diggs. The University of Alabama standout was drafted in the second round of the 2020 draft by the Cowboys and has been a valuable part of the team since. So it’s no surprise that people are wondering about the Trevon Diggs Madden 23 rating. Here’s everything you need to know about his overall, attributes, and ratings. 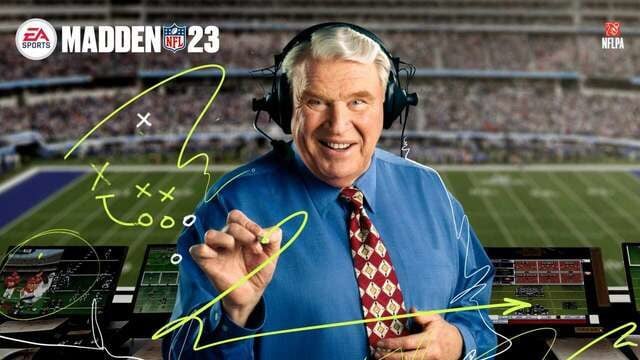 In Madden 23, Trevon Diggs has an 84 overall rating. Further, he has 95 Jumping, 94 Stamina, 93 Speed, 89 Acceleration, 87 Awareness, and 87 Agility. This makes him one of the best cornerbacks currently in the game at launch. Below is a full breakdown of his launch rating:

It’s worth noting that as the 2023-2024 NFL season kick’s off, Trevon Diggs’s overall could change. As you might expect, if he performs well, his rating will go up in the game. If he performs poorly, his overall rating will drop some. So be sure to keep your eyes peeled.

This is one of the worst parts about sporting games that get updated rosters. Player ratings may change over time and as soon as you get used to a player, their rating could change. So, if you plan to use the cornerback, it’s important that you pay attention to the Trevon Diggs rating over time.

Trevon Diggs has played for the Dallas Cowboys since he was drafted in 2020. He led the league in interceptions in 2021, with 11 picks. He was also named to the first-team All-Pro for the 2021 season.

Now that you’ve got a full understanding of the Trevon Diggs Madden 23 rating, you can see why he’s a valuable addition to your team!

For more on Madden 23, be sure to check out: