Malice and Greed and the Future of Character Creation 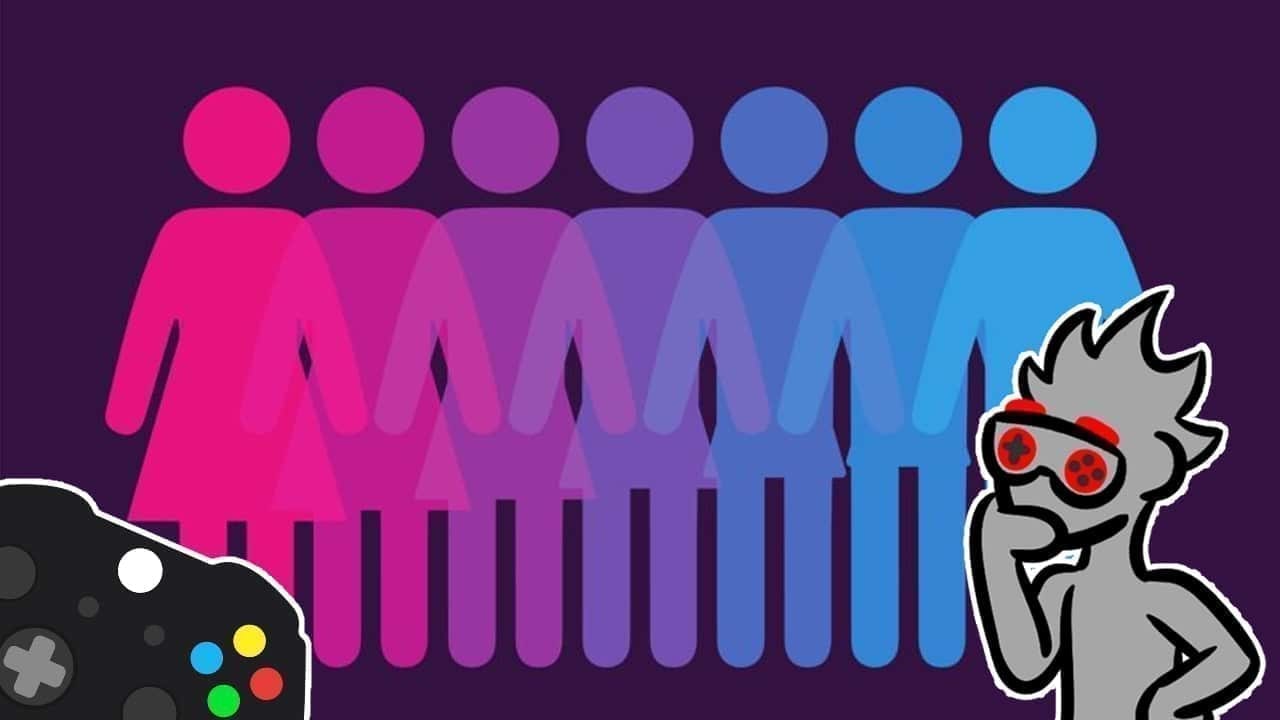 Humans are complex and intricate creatures. It seems like almost every day we’re learning new things about our identities, where we fit, and the extent of our species. Every day is a struggle to understand ourselves and expand societal definitions of humanity, gender and sexuality. Video-games provide a form of escapism to explore this by placing us in bodies almost always different from the ones we have. A common practice is being able to create custom characters from scratch, sometimes right down to the fingers and toes. However, as the identity spectrum continues to expand, character customization mechanics struggle to represent it properly.

Most recently, Cyberpunk 2077 touted an extensive and inclusive character creation system unlike any other. What followed was a mass of disappointing pieces, and players expressed disappointment in how the system was shallow at best. Still, there is hope that video game character creation systems could evolve into something that covers all if not most of the spectrum. The best evidence for this comes from the upcoming indie title Malice & Greed.

What Is Malice & Greed?

Malice & Greed is a work-in-progress indie game by the developer Xendra. It’s a rogue-lite RPG that takes makes use of both RNG and strategy elements. The game is combines deckbuilding with the enemy-recruitment feature seen in games such as Shin Megami Tensei. The demo is currently available to play on itch.io with more updates on the horizon. The story is unclear at the moment, but the setting seems to be cyberpunk dystopia. The game takes place in the future and may help pave the way for custom characters. 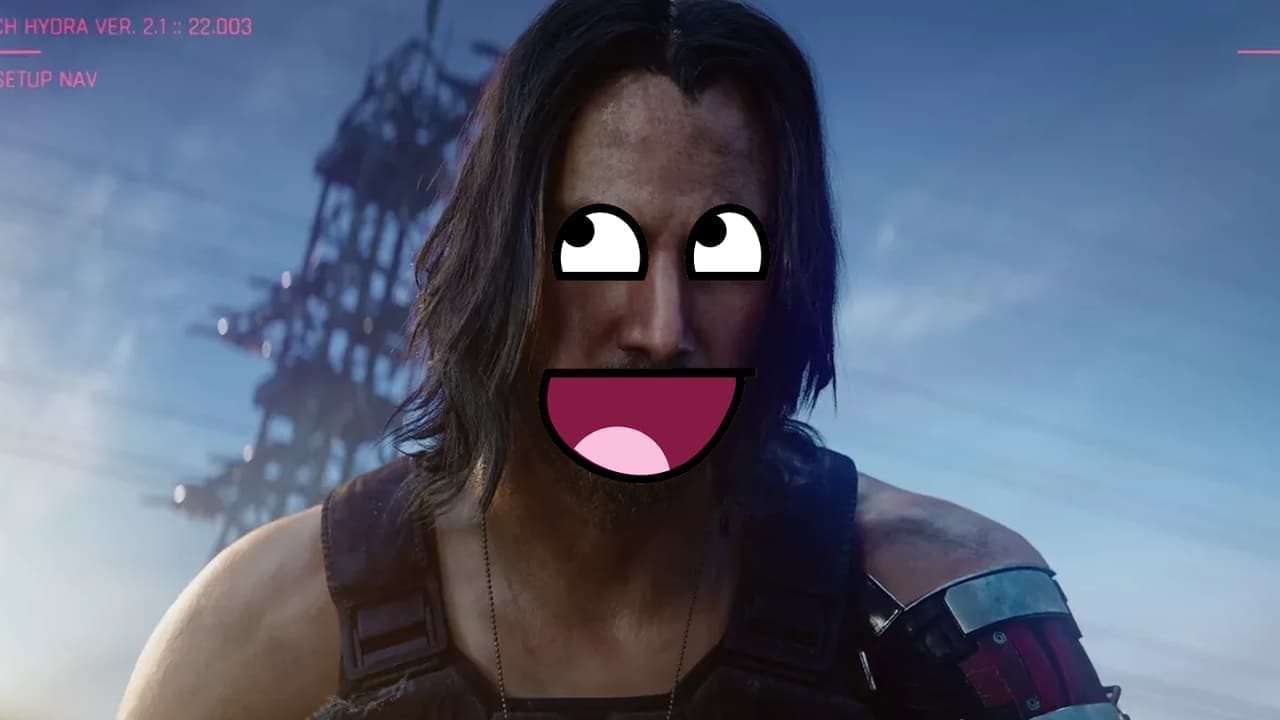 When the hype train was at full steam ahead with Cyberpunk 2077 at the helm, there were a number of bells and whistles drawing attention. The high-quality graphics, the huge open-world, the cyberpunk-theming, and Keanu Reeves were fanning the flames of excitement. Yet, there was one aspect of the game which was gaining more traction the closer the release date came, and this was the character creation. There was a lot of promise that this was going to be one of the most complex and diverse character creation systems in gaming. When players finally got their hands on it, it was akin to watching the Cyberpunk 2077 hype train explode before derailing into a volcano.

While all the body details are quite fine and specific, the issues come in terms of how the system treats gender. In short, the highlight comes in the form of being able to swap genitals with any body type. This is basic at best, and while there are plenty of people who may fit this physicality, it’s not nearly as simple as that. There are many factors that the system doesn’t even consider, mainly the transition part of the spectrum. Cyberpunk’s character creation focuses on the ends of the gender spectrum rather than everything in between. A person’s chemical makeup and hormones affect body hair, fat-to-muscle ratio, pectoral structure, and genitals, the last being the one that matters to Cyberpunk. 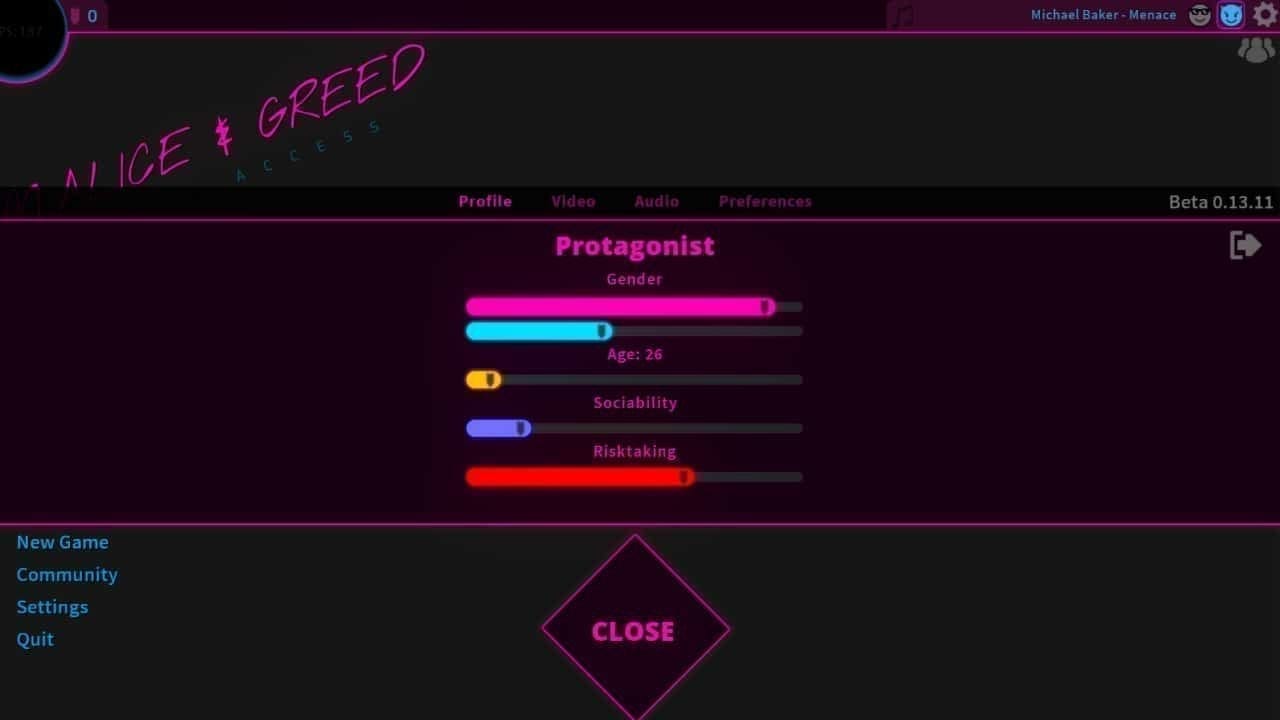 Even though Xendra doesn’t have the resources of the Cyberpunk team, they have managed to capture character creation in a much better way. At the game’s main menu, the ‘Settings’ option allows you to customize the protagonist. The list of options to adjust includes the following: Gender, Age, Sociability and Risk-taking. While the last three are uncommon in custom characters on their own, it’s how they represent the first that really shines. The Gender setting displays slider bars (pink and blue respectively), both of which can be fine-tuned a very specific degree. Considering how fluid, flux, and ever-changing the gender spectrum is, this system does a tremendous effort at showing that. From an earlier session with the demo, it seems that the player’s avatar is most affected by the Gender and Age setting.

In some brief discussions with Xendra, they acknowledge the system as it is and are willing to make changes to improve it. The first of these changes simply being refining its clarity. At the moment, both the bars are different only color and the average person will assume that pink is female and blue is male. While this is understandable, the clearer the parameters are easier it will be to understand. By adding labels and percentages to the bars, adjustments can be as specific and accurate as possible. This will also give the system color-blindness support.

Then there’s the issue of where certain gender-types will fall on this system. Genderless, non-binary, agender, and flux are all genders that may be difficult to place on the Malice & Greed spectrum. Further discussions with friends and colleagues brought possible solutions to light. For example, the gender setting could have a ‘Randomize’ function to select random female/male values to help represent flux. For non-binary and agender, these can come up by setting both bars to zero and to the same values respectively. Genderless can appear as a box that when checked, nullifies or greys out the bars entirely.

As one of people in the discussion brought up, Malice & Greed takes on a difficult challenge. Even the gender spectrum is extensive; the game’s system represents it as ratios of female and male, which highlights the binary barrier blocking true gender representation. It’s easy to mark a cis gender-type on these sliders, but that’s not the case for others. Still, this system continues to provide a more fluid way to customize a truly unique character, an idea that appeals to all of us. 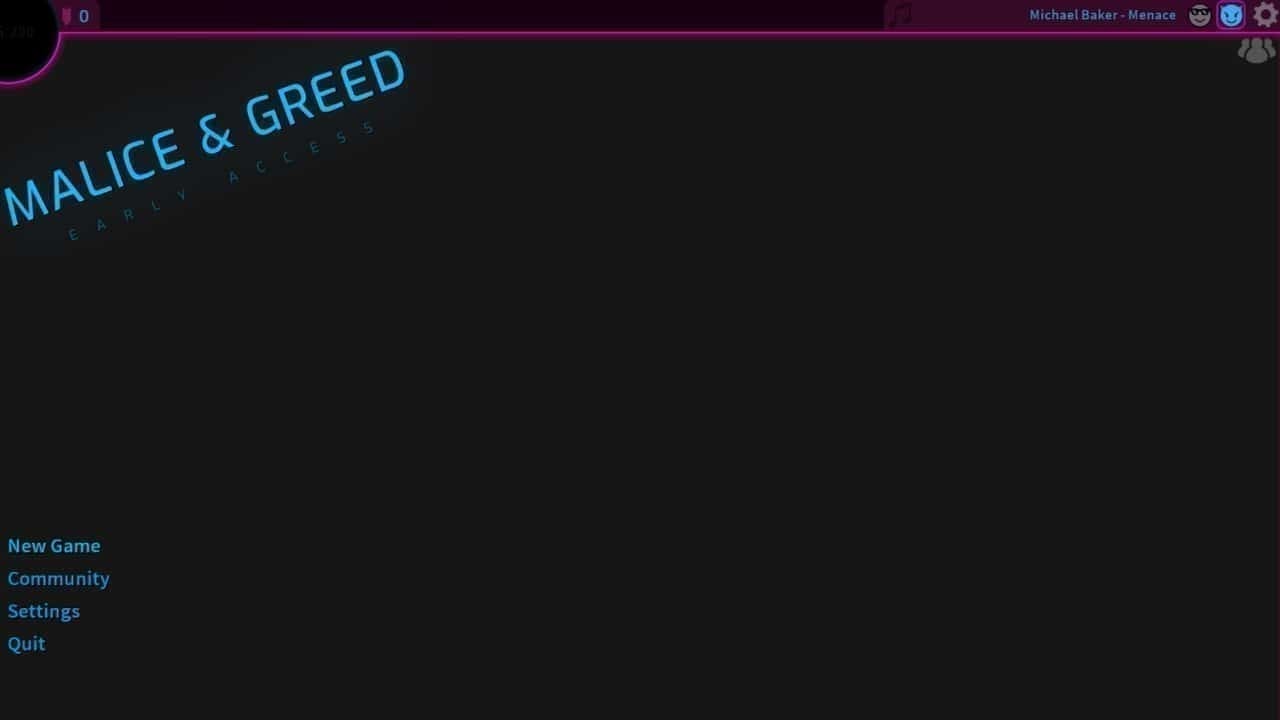 Cyberpunk 2077 is a futuristic game that failed to be the future of gaming, in both content and gender representation. Meanwhile, Malice & Greed is a game set in the future with a cyberpunk theme that has a character customization system striving to show the complexity and fluidity of the gender spectrum. As we grow to understand ourselves, the fantasy of gaming should try to keep up with our human reality. Games should be able to reflect whoever we want to be.