How to Get Spider-Man in Marvel’s Avengers 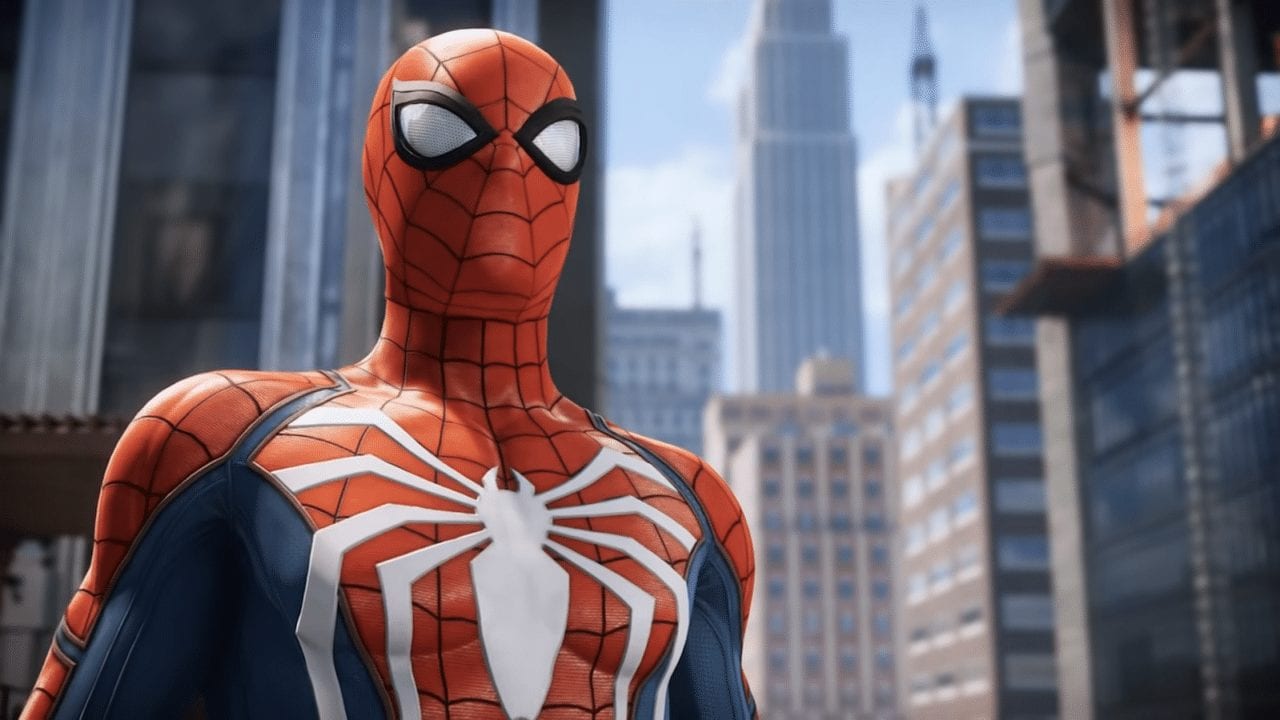 With the new release of Marvel’s Avengers for Playstation, Xbox, Stadia, and PC, the hero roster is on all of our minds. Crystal Dynamics is under watch from fans, since Sony has a heavy hold on the Spider-Man IP. Will they be able to move Spider-Man to other consoles? Or will no edition of Spider-Man in Marvel’s Avengers be a PlayStation experience? We’ve found the answer for you.

How to Unlock Spider-Man in Marvel’s Avengers

Spider-Man is planned to be released in Marvel’s Avengers in 2021 as DLC content exclusively for Playstation. Thankfully, this DLC is going to be free for any Playstation user with the base game. So, in early 2021, Spider-Man joins every Playstation user’s team.

This isn’t guaranteed to be the end of Spider-Man as it’s possible that Sony will be willing to release the crawler on other consoles. Since we have over a year to wait, Spider-Man’s popularity might make the DLC console-wide! In that case, we can expect Spider-Man to be paid DLC.

As of the writing of this article, Sony has released no plans in this vein, as Spider-Man is a huge money-maker for them. Because of that, it will take a major push by fans of Peter Parker to get Xbox and Steam users the same benefits as Playstation.

Realistically, this is a dream scenario if we are being honest. Players who really want to play as Spider-Man may want to wait and get a PS5 since Marvel’s Avengers will be on that console and Spider-Man will be basically packaged in with the game. However, if you’re not interested in the PS5, Spider-Man will probably stay out of your web.

You can still play Marvel’s Avengers on Steam and Xbox. It released on September 4 on all consoles and has received solid reviews thus far. A smashing brawler with some amazing visuals, even without Spider-Man, it’ll be a great time saving the world. And hey, at least you won’t be missing out for quite a while!

If you need a break from thinking about Marvel’s Avengers and Spider-Man, check out some of our other guides.