Marvel’s Midnight Suns Max Level | What Is the Level Cap? 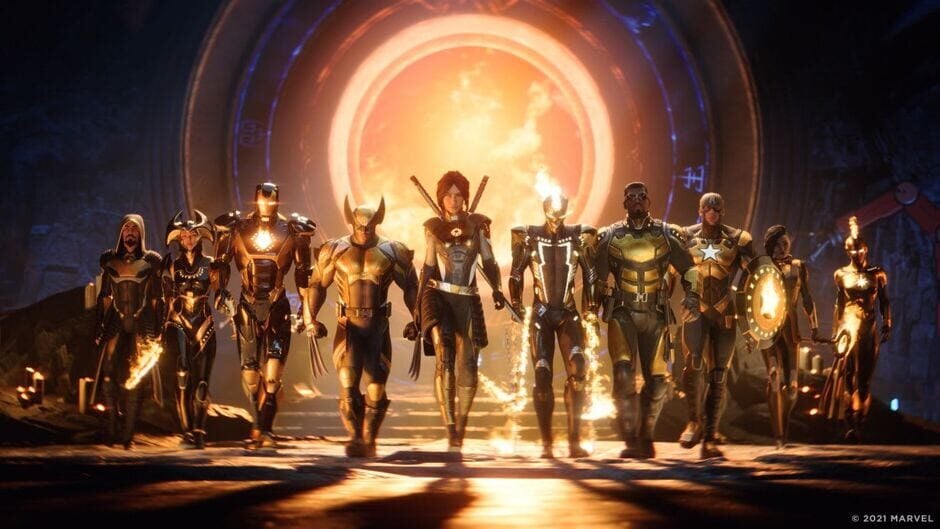 Your goal in Marvel’s Midnight Suns is to build up and assemble the most cooperative yet lethal team of superheroes possible. However, this may take longer than expected. After all, superheroes aren’t always the friendliest bunch, especially with each other. As a result, reaching the maximum friendship level with characters will take some time. Not to mention reaching each character and your own max level. With so much going on in Marvel’s Midnight Suns, we’re here to explain what the game’s max level cap is.

What Is the Max Level Cap in Marvel’s Midnight Suns? 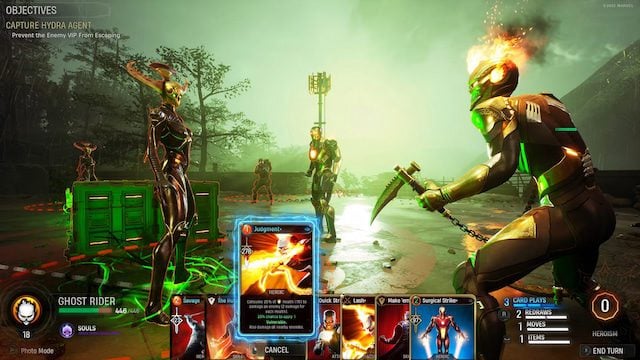 In Marvel’s Midnight Suns, the maximum level for each hero is 25, with the option for prestige leveling after that. On the other hand, the maximum friendship level is 5, also with the ability to go into prestige leveling. So, to reach the max level, you need to level each character and their friendship level to prestige. Then you can start leveling them beyond prestige, making them even more powerful than their max.

However, there are a total of 13 heroes to do this with, so doing it for just one is difficult, but doing it for everyone is nearly impossible. Well, not impossible, but it will surely be time-consuming. You’ll have to spend a lot of time, training, fighting, and hanging out with other superheroes to reach it. If you want to take it a step further, you can get all heals to max level and all hero cards maxed out to tier 2.

This, on top of leveling your heroes and their friendships to prestige, is effectively how you reach the max level on a character. As a result, you’ll have the most health, the greatest effect with your cards, and you can simply keep scaling your heroes’ prestige to become more powerful every day. As far as prestige goes, currently, it’s unknown how far you can take each character beyond prestige.

If this guide helped, be sure to check out our other Marvel’s Midnight Suns guides below: