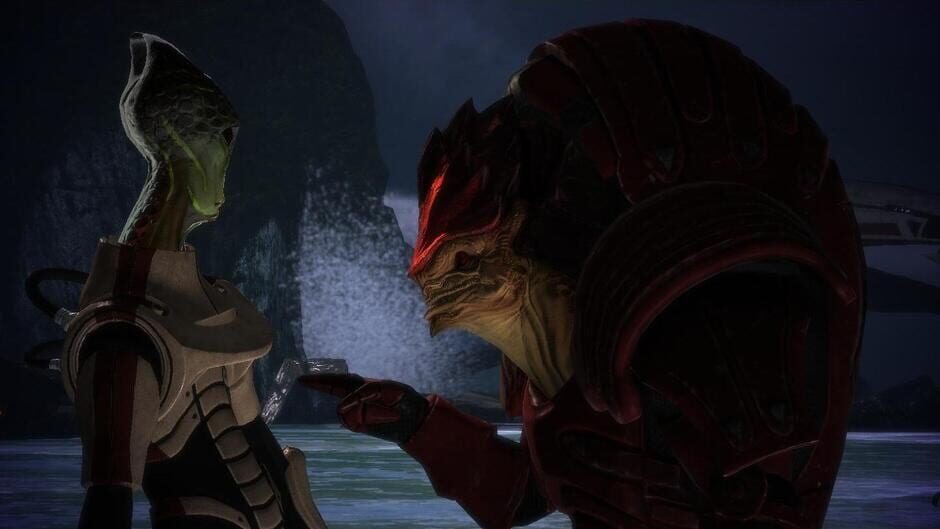 With the Mass Effect trilogy re-emerging with the release of Legendary Edition, old and new players alike have been making their way through the various choices the series presents players with. One of the big choices players will be met with first is the Rachni Queen choice. Here’s what happens if you choose to set the Queen free and how the decision affects the rest of the story.

Mass Effect Rachni Queen Choice | Should You Free or Kill? 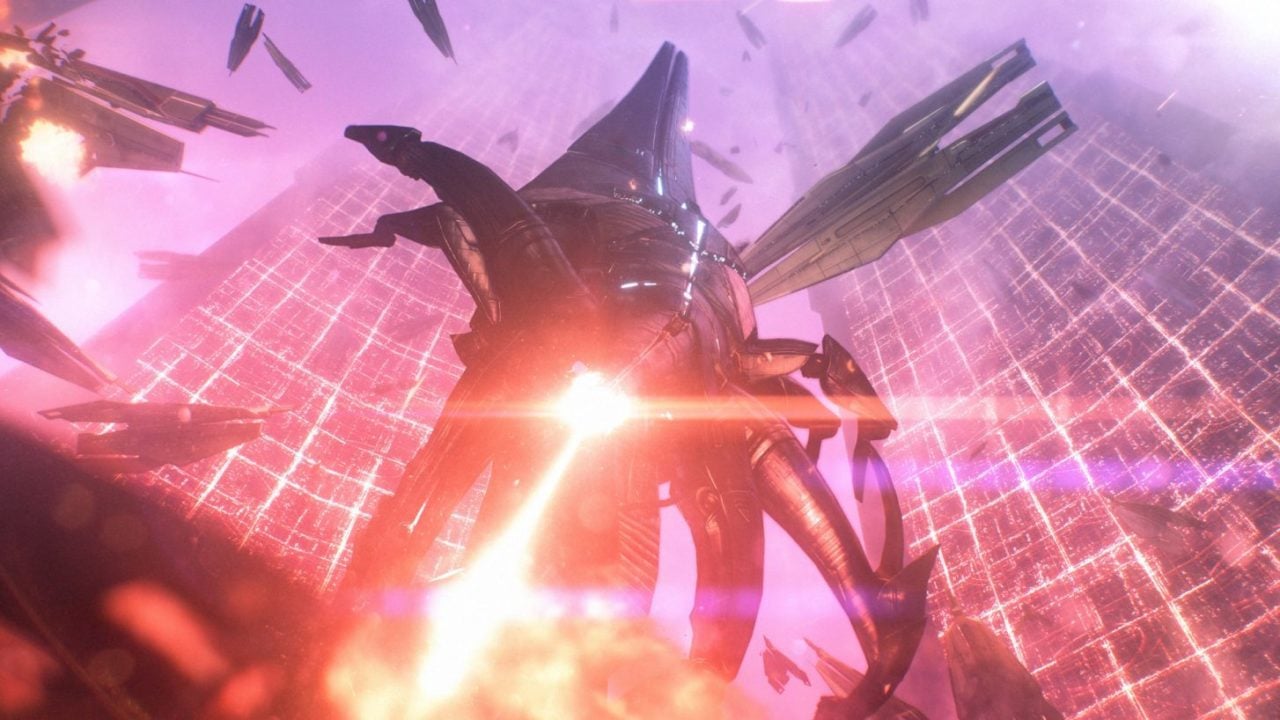 Mass Effect 1 presents a choice on how to deal with the captured Rachni Queen on Noveria. You can either let it free or euthanize it with an acid bath. The choice you make will ultimately impact events in both Mass Effect 2 and 3.

The choice becomes available after making your way through the Peak 15 facility and defeating Matriarch Benezia. After this, the Queen will take control of a dying commando and try to convince Shepard to spare her and her children.

Choosing to kill the queen will make her plead with you one more time to spare her. If you stick to the decision, she’ll try and stop you, but she can’t do much, and Shepard will activate the acid bath and kill her.

If you decide to set her free, she’ll take the opportunity to escape. She’ll thank Shepard and flee to the Noveria wilderness to raise her children. She’ll also promise to remember and pass on the kindness Shepard showed her to the new brood.

The immediate impact the Rachni Queen choice will have will be with the Turian Council Representative, though they don’t like either choice. Sparing the queen will lead to the Representative questioning the wisdom of letting it loose. Killing her will make him question whether humans enjoy committing genocide.

How the Rachni Queen Choice Changes the Trilogy

All damned-if-you-do, damned-if-you-don’t results aside, this choice can effect events in the next two games as well. In Mass Effect 2 it’s pretty minor, with the Queen meeting Shepard and promising to help them in the future if you save her. Kill her and you hear a report about Peak 15 on the news.

The third game is where the choice becomes really important. If you saved the Queen, you will eventually find her captured by the Reavers, being used make new soldiers. The player will once again be forced to make the choice to save her or kill her, with the potential results having an immediate impact.

If you save the queen again, you’ll earn her support in fighting the Reapers. But this choice means Grunt and the Krogan war team will die. If you managed to earn his loyalty in Mass Effect 2, he can end up surviving, albeit badly hurt. Choosing to leave her means you will loose that support, but the war team will survive.

If the player killed the Queen back in the first game, the Reapers will instead create an artificial queen to create their Rachni troops. The player will again be presented with the choice to free or leave it, but both choices have consequences.

Freeing it will once again lead to the doom of the Krogans in exchange for help in the war. Unfortunately, this Queen will end up betraying you after a few missions. She takes back her troops and damages the Engineering Corps on her way out. If you choose to leave her, she takes it badly. The artificial Queen will scream for her ravagers to kill Shepard, forcing the player to fight their way through them.

Ultimately, the question of the Rachni Queen choice is which option you should pick. Save the Queen and the Rachni, or let them die out on Noveria.

If you’re looking at it from a primarily numerical value, than saving the Queen twice is the best overall option. Losing the Krogan war team means you lose 25 military strength, but the Queen’s support nets you 100 in return. Kill the original and save the artificial Queen, and you lose 125 military strength.

Whether or not you’re going for a good guy or a bad guy playthrough will also play a part. If your going the true hero route,, than it makes sense not to essentially genocide an entire race. Choosing her or the Reapers is a harder choice.

Scumbag Shepard on the other hand will take flip that acid switch while laughing like the dear head in Evil Dead. Scumbag Shephard then decides to save the artificial Queen just so they can kill the Krogans.

So which is the best choice? Overall, I’d say it’s saving the Queen both times. It makes the most sense on a gameplay level, and it’s the right thing to do, at least in my opinion. Whether you like the Krogan squad or not may effect your decision for the second choice, but it’s ultimately up to you.

Looking for more on Mass Effect Legendary Edition? Check out our guide on how to unlock the Paramour achievement.