Metal: Hellsinger | How to Stay On Beat 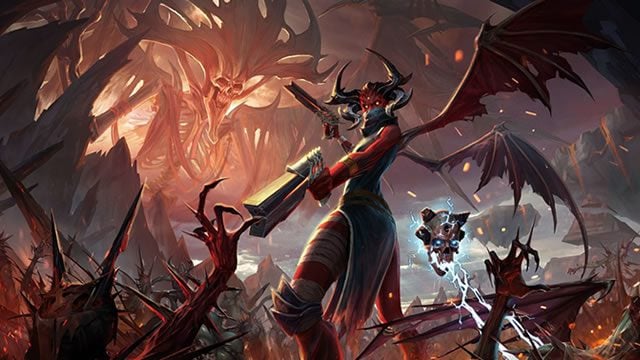 There aren’t a lot of games which fuse music into gameplay. It’s even rarer to find a game like Metal: Hellsinger, which bases all of its action around a metal soundtrack. Rhythm-based combat has perhaps never seen a better fusion of elements. However, this unique approach to gameplay can be strange to newcomers. The major idea is to stay on beat, but doing so requires combining your senses in a way that may seem difficult or unfamiliar. Don’t worry, we can help you find the rhythm and keep the tempo easily.

How to Stay On Beat in Metal: Hellsinger 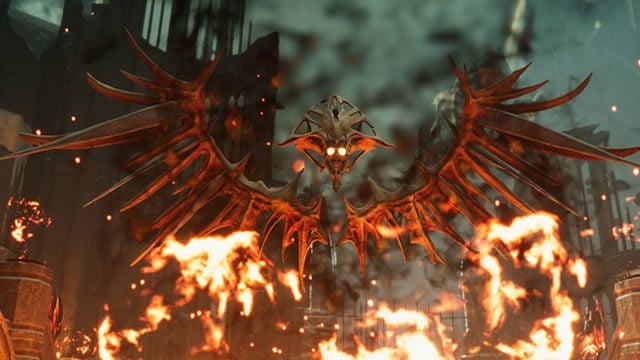 The opening of Metal: Hellsinger introduces you to a realm that pulses with musical rhythm. In fact, the strengths and abilities of the protagonist (known as The Unknown) grow whenever performed in sync with this otherworldly throb. Sadly, the inverse is also true; attacks made off-rhythm are nowhere near as effective as they could be. Simply put, you won’t make it very far without finding the groove.

That might seem like a bit of a strange concept. But that’s probably because this game isn’t just a first-person shooter. You can’t just kick doors down and start blasting. This world has a heartbeat, and in order to conquer it, you need to know how to focus on the beat. These tips will help you get started.

Listen Closely To The Music

Metal: Hellsinger is designed entirely around metal music. This isn’t just a game with gnarly music; it’s a rhythm game based around a gnarly soundtrack. And that’s an important distinction to make for one specific reason: the music and the gameplay go hand-in-hand.

Every track in Metal: Hellsinger contains musical elements meant to help you stay on beat. The tempo of the music itself tells you when you should be moving and attacking. In order to keep the rhythm, you need to listen for whichever element you hear recurring most strongly. The thump of the bass drum is a great sound to focus on, but some players may find it easier to sync up with the drum cymbals.

Those who are already familiar with musical instruments shouldn’t have too much trouble with this part. All you need to do is get in sync with the music. However, not everyone knows how to play an instrument or find a song’s tempo. If you can’t figure out the pattern based on sound alone, you’ll have to start using other clues. Luckily for you, there are plenty of other indicators to help you stay in rhythm.

You don’t have to play Metal: Hellsinger long before you notice that the world itself pulses to the music. There are loads of visual cues to the rhythm sitting in plain sight, found in practically every corner of the game.

For example, the flames from torches will flash with the rhythm. So too will many enemies bodies, which pulse red along with the beat. And, barring all else, there’s the big visual indicator right at the center of the heads-up display. 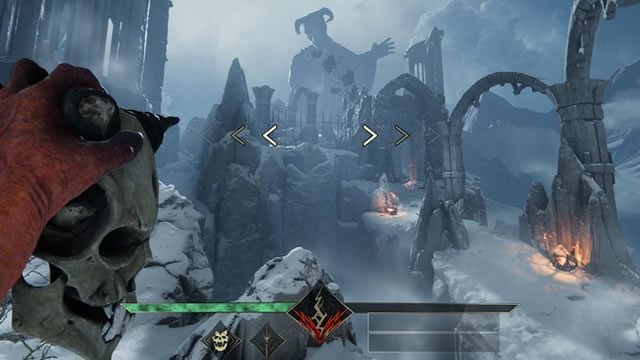 The arrows that move toward the center of the screen will flash white on the beat. Not only does this tell you when to move or attack, it also serves as a visual metronome. Even while standing still, you can watch these arrows move in time with the song to establish the tempo.

Keep in mind that you don’t have to attack on every single beat. And if you miss that first beat, you’ll definitely notice. Your attacks won’t look right, they won’t do enough damage, and you won’t earn Fury. Instead of forcing it, take a moment to listen and look for whatever cue you need to start feeling the beat again. As long as you can get into rhythm from the first beat, the rest is easy.

Once You Find The Beat, Keep It

Finding the beat is only half the battle. Once you’re in the groove, you have to stay there. Thankfully, that part is a lot easier it sounds.

The simplest way to stay on beat is to tap your foot or nod your head to the rhythm. As soon as you fall into the groove, start moving part of your body along with the music. This might sound silly, but it serves an important purpose.

First and foremost, you won’t always be performing an action. Tapping your foot helps you stay on beat even when you aren’t attacking or moving to the rhythm. It also helps you stay in the groove for those times when you might press a button by accident, or get blindsided by an enemy. It even helps you keep the rhythm if you get distracted by the tap or click from an especially loud keyboard or mouse. 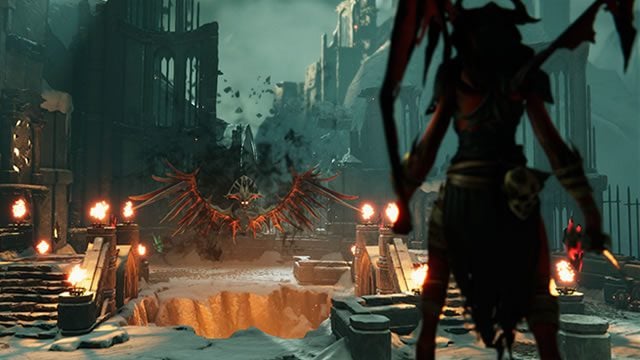 Remember, most of your actions should be performed on-beat. That includes jumping, dashing, attacking, and using abilities. Once the rhythm is established, try to sync every one of your movements and attacks to the music.

You won’t get much out of Metal: Hellsinger if you can’t stay on beat. Luckily, the entire game was designed to help you hear, see, and feel the rhythm. Follow all the clues, get your body into the groove, and you should have no trouble keeping the tempo.