Miitopia Rock Paper Scissors | How to Get Easy Money 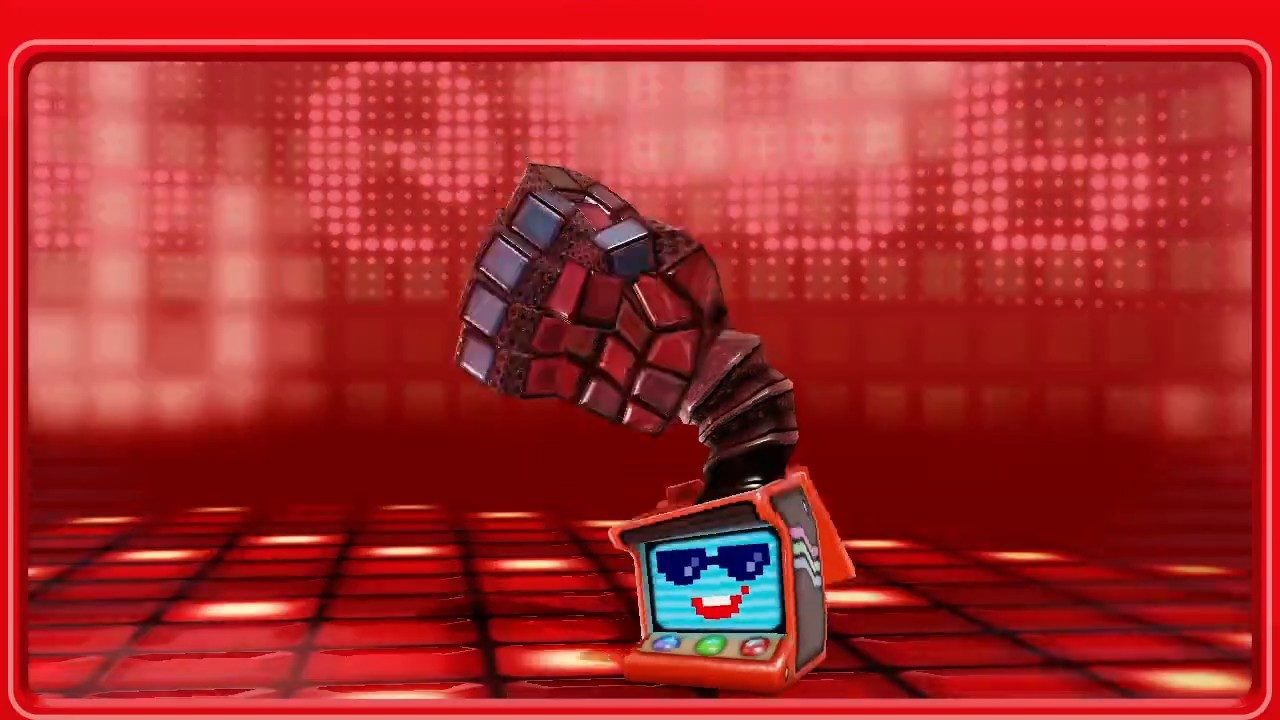 Miitopia features its fair share of playable minigames, in which players can cash in some game tickets to gamble on gold. One of these minigames is the age-old classic, Rock Paper Scissors. Players can turn individual game tickets into incredible amounts of gold if they are able to survive enough rounds, but with a game as luck-based as this, is it worth the risk? Well, thanks to some sleuthing by players online, it may not be as luck-based as you’d think. 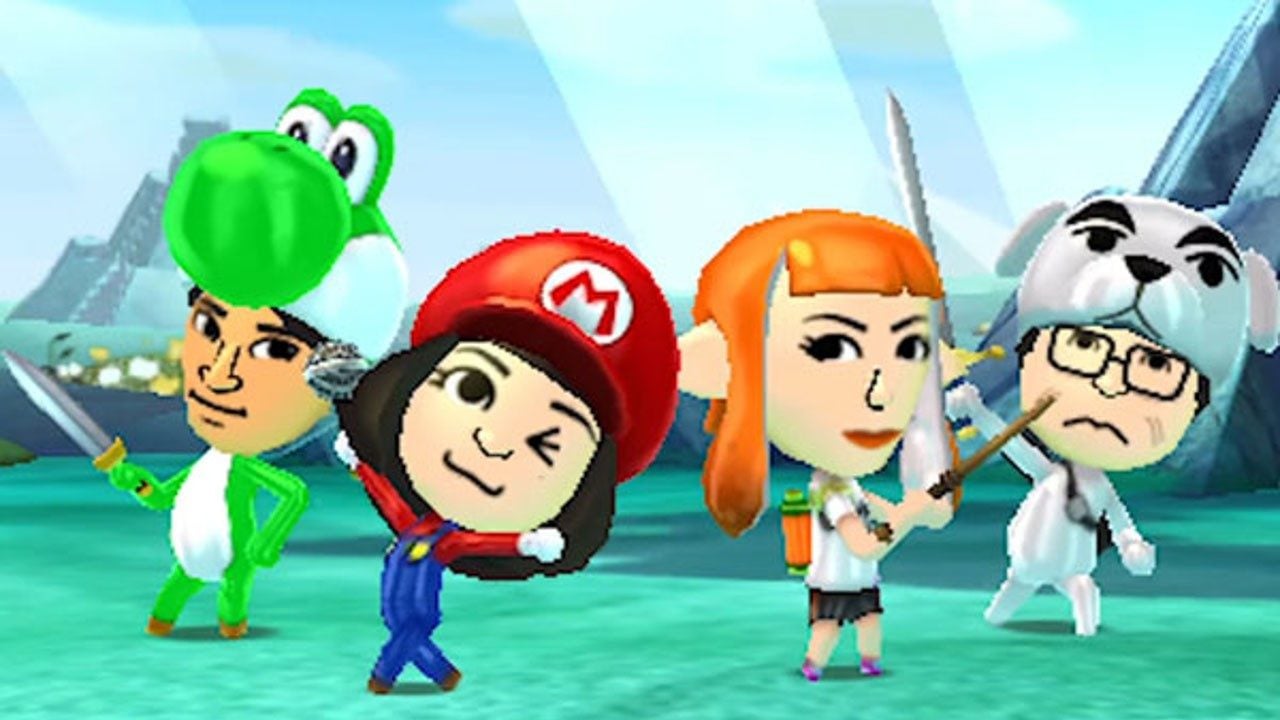 The in Miitopia, the game of Rock Paper Scissors works as follows; the robot will pay up 500 gold if you can beat it in a round of Rock Paper Scissors. If you lose, well, you walk away empty-handed. After beating the robot in round one, you can choose to walk away with your half-a-grand, or you can try a second round for double or nothing. You can play up to five rounds total, with each round being double-or-nothing rules, meaning you can win up to 8000 gold if you beat the bot in five consecutive rounds. And as always: Scissors cuts paper, paper covers rock, rock crushes scissors.

Some clever players have figured out an easy money strategy in Miitopia’s Rock Paper Scissors that typically allows the player to walk away with a lot of gold. Just prior to your opportunity to play a move, your robot opponent will make one of three different hand signals. It can either hold up one finger, make a fist, or wag two fingers in a “come here” motion. The play that you make will be a function of what hand signal the robot made and what play you made last. The rules are:

Obviously, in the first round, you don’t have a previous move to base off of, so you are going to need a bit of luck there. The odds are in your favor though, as there is a 66% chance that you either win or draw, after which you can start applying the above method.

This method doesn’t have a 100% success rate, though players are standing by the idea that this method greatly improves your odds of success, but don’t be shocked if you leave empty-handed on the odd attempt. The situation that seems to cause the most trouble is what to do after a draw, where this method tends to have the highest chance of failure. If there is some truth to this trick and it’s not just a placebo, then you should be able to avoid ties in most cases. It’s impossible to create a true random number generator, so there must be a method to this madness, but until players can get their hands on the game code, we may never know it for sure.