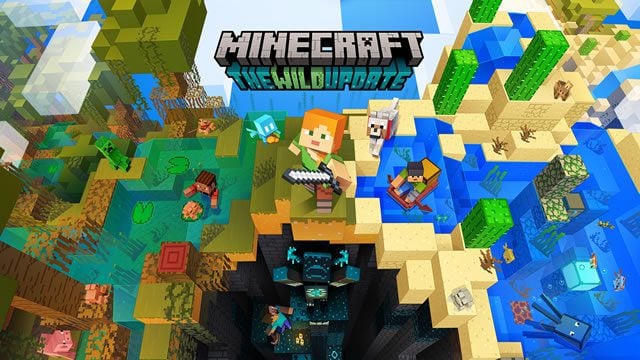 Minecraft remains such an engaging experience because it’s always growing. Even smaller updates provide new reasons to come back, but bigger ones tend to shake up the formula more dramatically. The latest is Minecraft update 1.19, otherwise known as The Wild Update, and it expands the realm with two new biomes and a host of new mobs and items. Keep reading to learn about all the major highlights and changes featured in Minecraft 1.19. 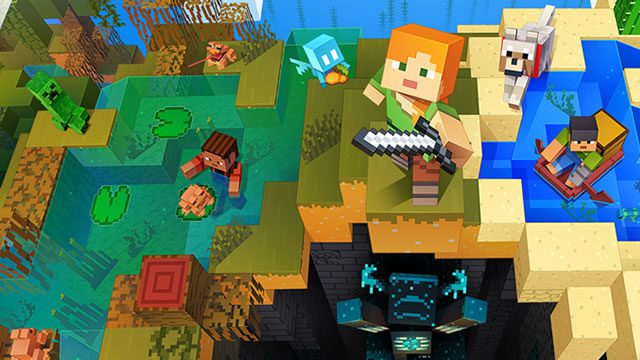 There’s loads to unpack in The Wilds Update. First and foremost, Minecraft version 1.19 introduces two new biomes: Deep Dark and Mangrove Swamp. There are also a handful of new mobs, including two hostiles and several related to frogs. And, of course, these new biomes and creatures introduce a host of new items used in crafting.

That’s the short sell, anyway. The truth is that The Wilds Update also includes new decorations, music, tools, and utility items. Players unafraid of combat will find welcome help with the Recovery Compass, which points back to the location of their last death. Then there’s Allay, winner of the 2021 Mob Vote, which can find items for you out in the world.

Last, but certainly not least, players can finally craft a boat with storage. The Boat With Chest is sure to be an instant must-have for players starting in new worlds.

Ready for the entire scoop? Here’s the full list of patch notes for Minecraft update version 1.19, as provided by the team at Mojang.

Our initial implementation of Spectator Mode will not include every feature available in the Java Edition (such as “mob view”, speed control, etc.), we have chosen to focus on the parts of spectator mode that we hope will be most useful. We would like to hear about bugs you have found with the features that are included currently, and you may now report these at bugs.mojang.com if they have not been reported already. Any additional parity breaks, feature requests, or suggestions for what to add next should be made through feedback.minecraft.net.

Players can switch to and from Spectator using the Settings Menu and the ‘/gamemode spectator’ command, if cheats are enabled. Player inventory, health, held items etc are unchanged when switching into spectator mode and then out again

GameTest module type changed from “javascript” to “script” in manifest.json. Added an optional attribute “language” which has only one supported value – javascript.

New JavaScript modules in manifest.json should look as follows:

Support of dynamic properties that script can use to persist data per-World or per-Entity. Note that properties must be registered using the propertyRegistry in the new WorldInitialize event.