Minecraft Dragon Egg | How to Hatch 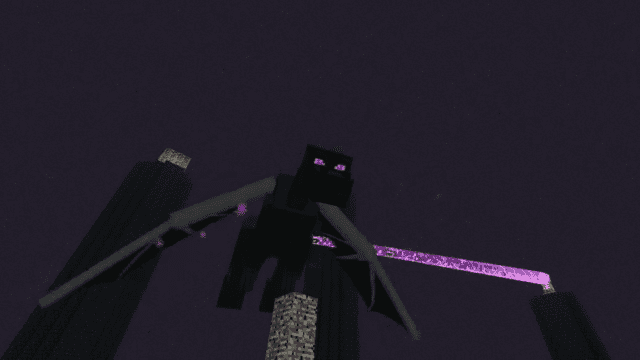 If you defeat the Ender Dragon in Minecraft, you’ll find that it left behind a little gift; a Dragon Egg, which sits where its parent died. This unique little block seems to be shaped exactly like an egg, but it looks like it has trouble breaking. It teleports around just like an Enderman! This relic of your Ender Dragon battle seems to be just for decoration, but is there anything that you can do with it? For example… Can you make the Dragon Egg hatch?

How to Hatch a Dragon Egg in Minecraft 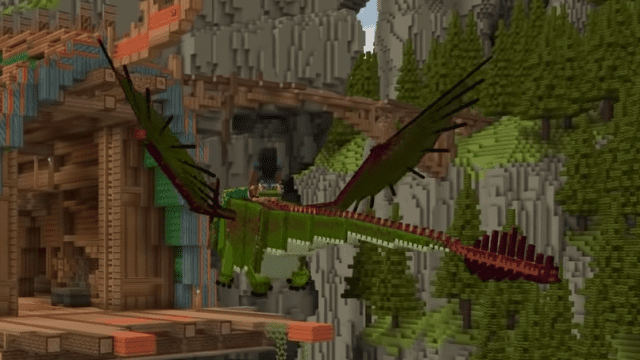 Unfortunately, no, the Dragon Egg in Minecraft is mostly there as decoration and a trophy. However, if you break it with an explosion, you can put it in your inventory and get the “The Next Generation” achievement. Afterward, you can place it wherever you wish! It falls just like gravel and is a great little reminder of a well-fought victory.

The Dragon Egg itself needs to be blown up; trying to break it with tools will just cause it to teleport. You are guaranteed to get it with explosions, so don’t worry about losing it!

Currently, this egg is just for decoration. It’s a rare block, since you can only get it from slaying the Ender Dragon, so it can be a nice centerpiece for a fortress… At least, until developers (hopefully) add the ability to hatch it in the future!

If you want to have a pet dragon, you might want to look for mods. The official How To Train Your Dragon mod from the Minecraft team is pretty fun to play around with! Though, if you’re looking for a less expensive option, there are other community-made mods that will allow you to enjoy Minecraft with dragon companions. Or even hatch the egg to get a round two with the Ender Dragon itself!

Do be careful when downloading mods from non-trusted websites, though. No Ender Dragon pet is worth accidentally downloading a virus!

Love Minecraft and want to keep up with the new mechanics? Check out our guides to the most recent changes!