Minecraft Dungeons | How to Get Unique Weapons 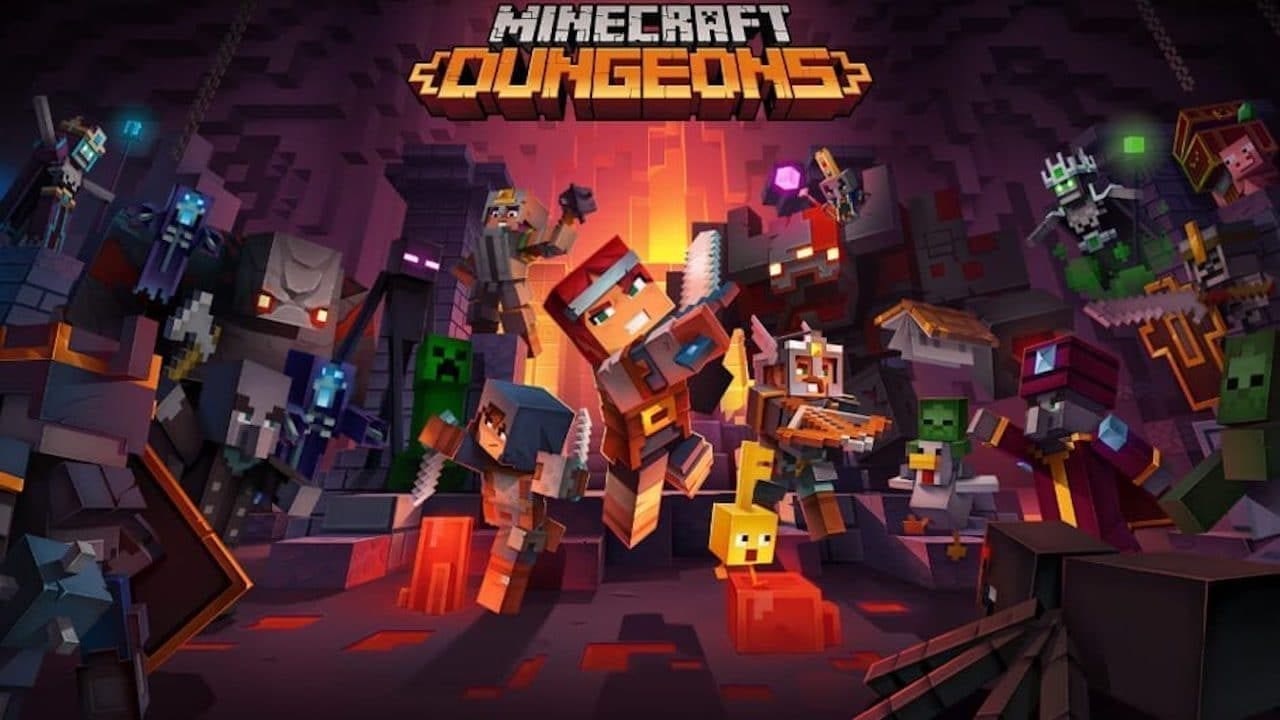 Looking to buff up your damage output in Minecraft Dungeons? Finding unique weapons is likely your best bet. Keep in mind, though, that just because an item is “unique,” does not mean that the item is one of the best. Even if it is quite good, it might not suit your character’s build or playstyle. So don’t be afraid to part with old ones if you find better replacements as you level up. With that said, here is how to find unique weapons in Minecraft Dungeons.

How to Get Unique Weapons in Minecraft Dungeons 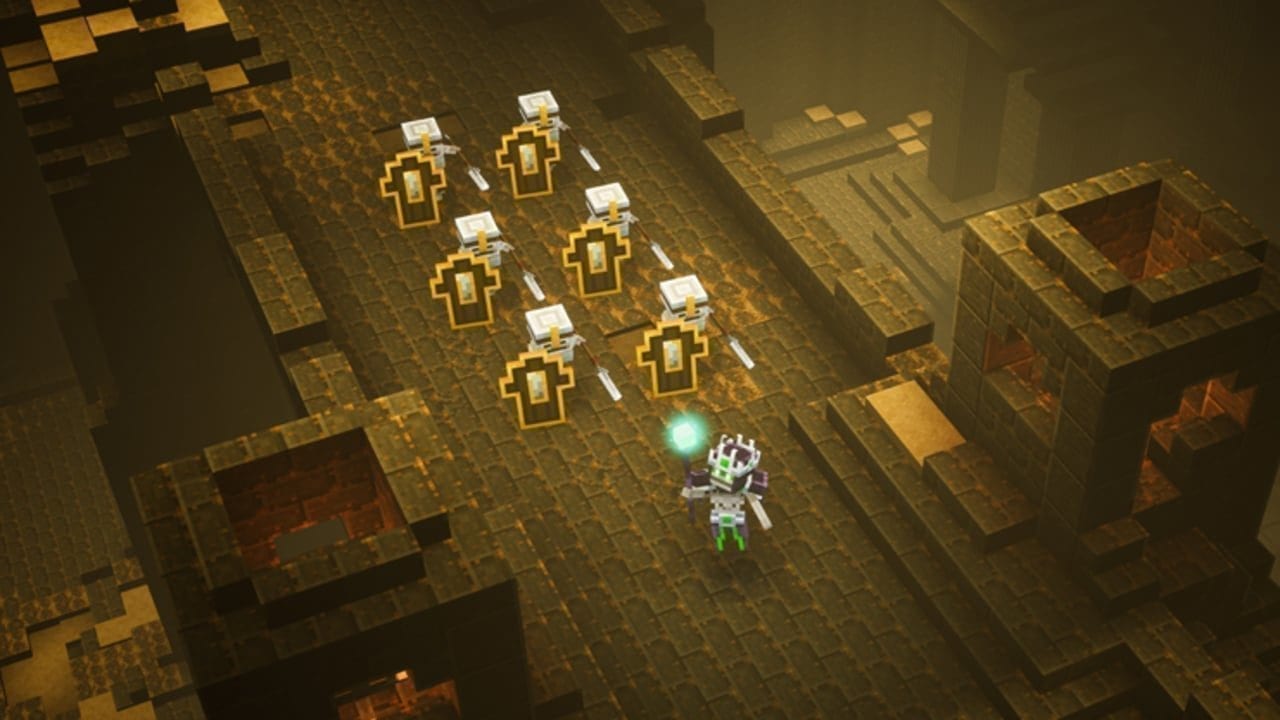 By and large, the easiest way to get unique weapons is by searching chests. You’ll find these hidden in nooks and crannies all throughout the game. You won’t typically find these weapons as drops from defeating mobs and the Blacksmith rarely has good weapons in stock.

The best way to get a unique weapon in Minecraft Dungeons is by defeating a major boss. However, these are few and far between, so you probably don’t want to only count on this method. Plus, this means tackling toughies like the Nameless One, the Heart of Ender, and Elder Guardians.

Fortunately enough, you can retry these creatures’ dungeons in order to fight them again! I almost feel sorry for the guys. Can you imagine getting the snot beat out of you then almost immediately getting revived to suffer the same thing again? Yikes…

In case you’re now aware, we should also probably explain what unique weapons are and their purpose. Well, in short, unique weapons are special, flashy versions of normal weapons. They also come with an enchantment attached and allow you to enchant them further.

They also have their own unique traits that you cannot acquire via enchantment. These allow greater flexibility in building your character’s abilities. Even if you find a normal or rare weapon later on that does more damage, the unique weapon you have found may have a useful enough trait that you might decide to keep your older gear.

Again, getting unique weapons is an uncertain and time-consuming process! If you don’t find something right away, then just keep adventuring! Something will pop up eventually!