Minecraft Glow Squid | Where to Find 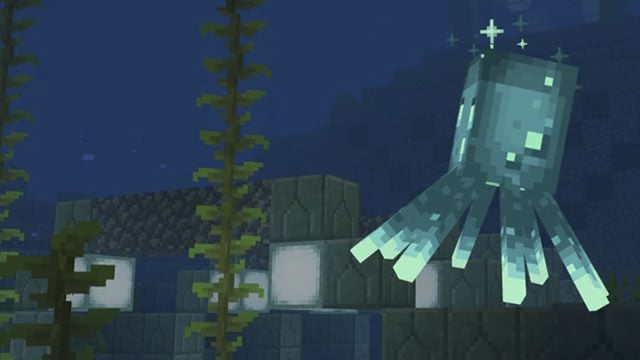 Minecraft saw the first part of its Caves and Cliffs update release earlier this summer. One of its more interesting additions was the Glow Squid, a new mob type. Naturally, this new aquatic creature also drops a new item that can be used to jazz up your signs. If you want to find them for yourself, here’s where to start looking.

Where to Find Glow Squid in Minecraft 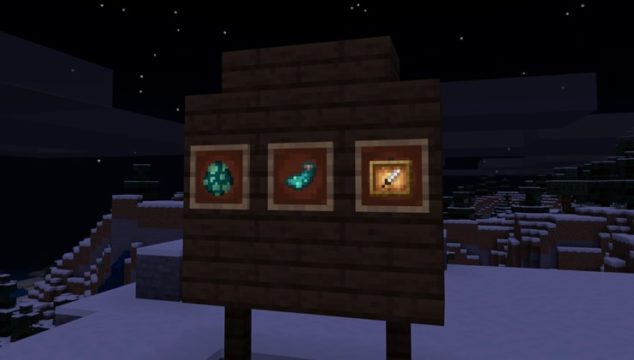 Glow Squid in Minecraft are found in water below sea level, usually in lush cave and swamp biomes. They move about like the regular variety, but you can tell them apart based on their appearance. Glow Squid have a bright green texture and give off green sparkles.

It’s a passive mob, so it won’t attack you, preferring instead to just swim around randomly. They spawn in groups of two to four where a block exists that has the base_stone_overworld tag, which can refer to either stone, andesite, diorite, deepslate, tuff, or granite and be located less than five blocks below the spawning point.

A Glow Squid will drop anywhere from one to three Glow Ink Sacs after being killed. The quantity is affected by the Looting enchantment, which will increase the maximum possible quantity drop by one per Looting level. Going by this example, killing an adult Glow Squid with a sword that has Looting III would result in one to six Glow Ink Sacs to drop.

Looking for more Minecraft help? We have plenty here at Guide Fall!