Minecraft Podzol | How to Get 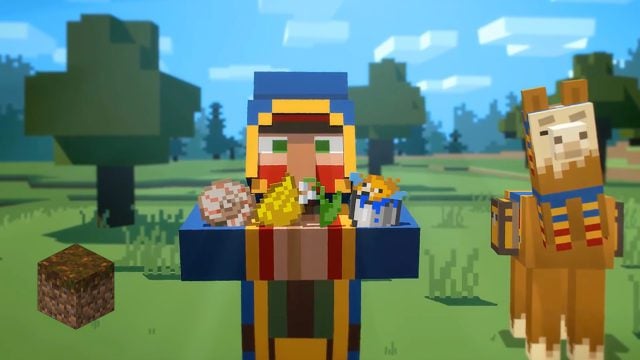 Every block in Minecraft contains wonderful properties that can only be utilized if experimented with in the right way. With the Podzol block, the player must abide by a certain tool combination that will allow them to get dirt block. These can’t be found just anywhere, however, so we looked into the game to see where you can find Podzol blocks.

How to Get Podzol in Minecraft 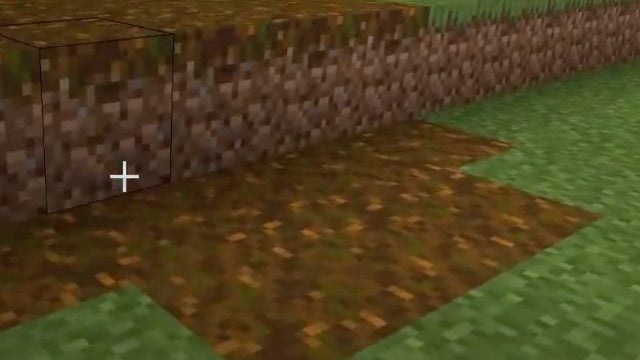 Podzol blocks are located at the base of giant tree taigas and bamboo jungles, plus any of their variants. They act as dirt, so they can be broken with any tool of your choosing. Ideally, the shovel is your best bet for collecting Podzol quickly. But in order to obtain it, apply your shovel with Silk Touch and go to work. You will then see your growing assembly of Podzol in your inventory. They look very identical to the dirt block, but without the green layering on top.

Another way of getting the block in question is to grow four saplings together. Doing this will replace grass blocks, dirt, coarse dirt, rooted dirt, moss, and mycelium in its area, but this only occurs in the Java Edition of the game.

If the aforementioned biomes aren’t within reach or not a part of your world, seek out the wandering trader. They’ll have a 16.6% of selling three Podzol blocks in exchange for three emeralds. Since they do wander near the player, all you need to do is look around for a bit until you locate him.

Without the Silk Touch, you will mine dirt blocks instead of Podzol, so it’s an essential enchantment to have in this case. What makes the dirt-type block so useful is its ability to hold mushrooms, no matter the light level. This allows the player to grow some huge mushrooms with just a couple of steps. Place the mushroom on the Podzol to then add bone meal to the mix. A huge mushroom will soon rise from the ground.

For more Minecraft guides, be sure to take a peek into these tips and tricks: