Minecraft The Healing Power Of Friendship Achievement | How to Unlock 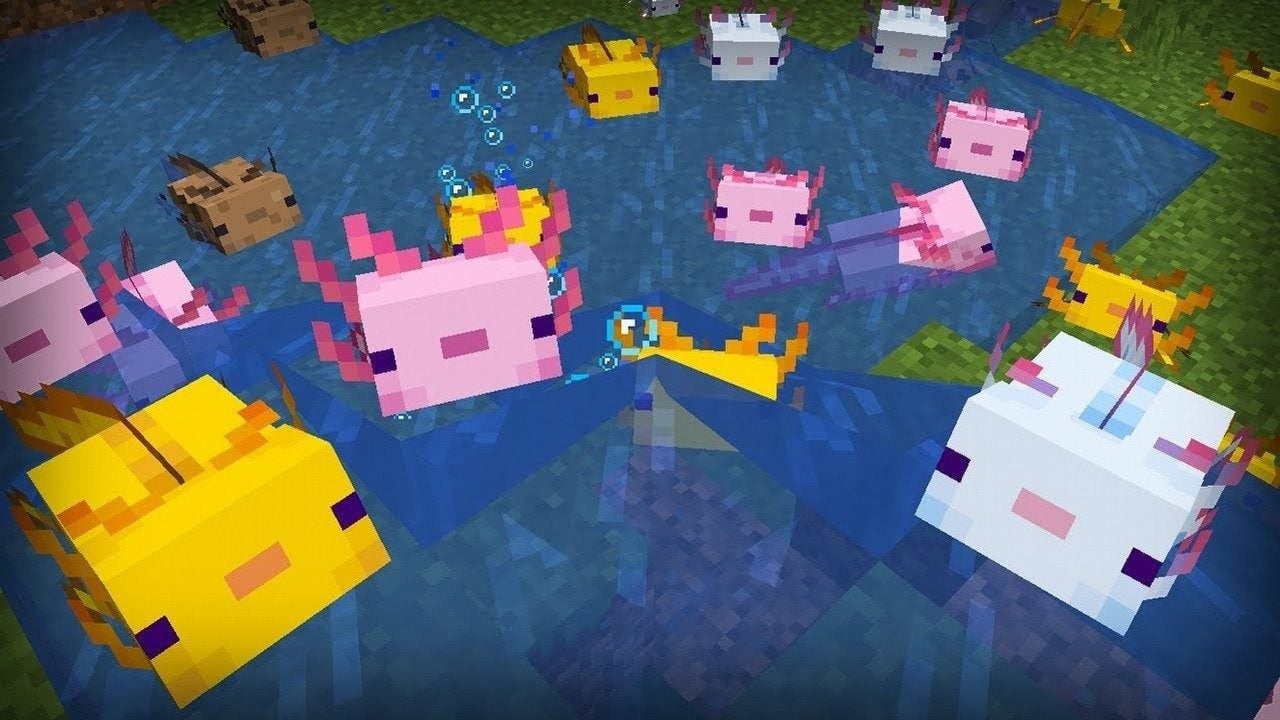 The Cliffs and Caves: Part 1 update introduced three new achievements to the Bedrock Edition of Minecraft. One of these achievements, The Healing Power of Friendship, will net you 30 Gamerscore if you can unlock it, and that’s exactly what this guide will help you do. It requires you to team up with an axolotl and win a fight, so here’s how that’s done.

How to Unlock the Minecraft The Healing Power of Friendship Achievement

Axolotls are a mostly passive mob in Minecraft, in that they won’t attack you directly. However, they will attack almost anything else they find underwater, ranging from mobs like fish and squids to enemies like guardians and drowned. The Healing Power of Friendship achievement description gives the impression that you need to assist the axolotls in killing a mob they are attacking, and that part is true, but unlocking the achievement may take even more work than that.

When you get involved with a fight between an axolotl and a mob, the axolotl will grant you a regeneration effect upon defeating the mob. If you’re lucky, just doing this will unlock the achievement. Most players, however, claim that they needed to get this regeneration effect by helping an axolotl, then kill another underwater mob while the effect was active. The achievement is clearly a bit buggy, so to play it safe, you’re going to try to arrange the setup so there are two underwater enemies present.

The easiest way to go about this is to first find an axolotl. They’re most commonly found in dark water, so look for deep bodies of water. These creatures can be collected in a water bucket and carried around just like fish. Interact with the axolotl while holding the water bucket so that you can carry it around in your inventory. After that, wait for the sun to set, then make haste toward a large body of water.

Swim around until you find two drowned, then try to lure them near each other by circling around them. Once the two are about 15 blocks apart, empty the axolotl from the bucket near one of them. If done correctly, the axolotl will attack it. Help your friend finish it off, get the regeneration, then quickly swim over to the other drowned and kill it. While this kill might not be required, it should force the Healing Power of Friendship achievement to unlock for you.

Want to learn more about Minecraft? Check out some of our other guides: