Minecraft Tick Speed | How to Change 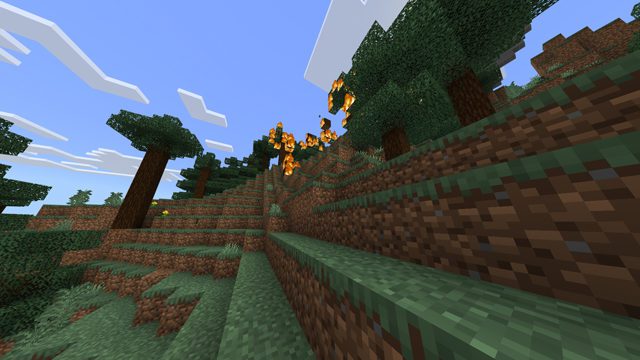 Minecraft is a complex game, specifically under the hood. When it comes to the inner workings of the game, most things operate on what’s called ticks. Everything from growing wheat to planting trees, and even breaking blocks all function on ticks in the server. However, it’s possible to change the tick speed, but what does that do? And how do you do it?

How to Change Tick Speed in Minecraft 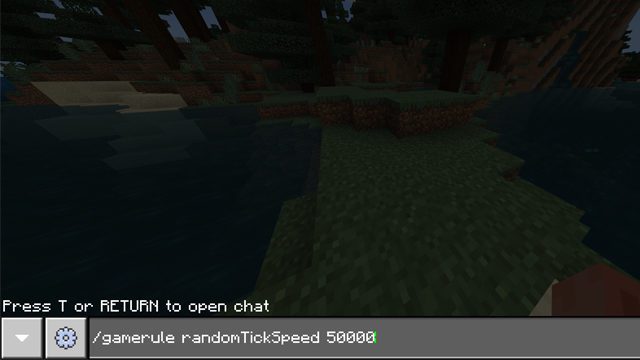 To change the tick speed in Minecraft, open up your chat box in-game, type “/gamerule randomTickSpeed” and then enter a value. A lower value means fewer ticks, a higher one means more ticks. If you’re playing on bedrock, the highest you can go is 4096. If you’re on Java there’s no limit to the value set.

A tick in Minecraft is the rate at which objects interact with one another. Specifically non-human objects like plants and fire. Normally you’ll find ticks mentioned inside of servers. For example, if you place a block, and nothing happens, or you break a block, and nothing happens. This means that the tick speed is too low and the game can’t update for all the clients fast enough.

If you’re playing single-player, you don’t need to worry about server lag, since everything is run locally. However, increasing the server tick from its default can make things move faster. This will make all plants grow faster, water move faster, and animals age quicker. However, there are consequences for disrupting the flow of Minecraft time.

The tick speed increases the speed of everything in the world. That includes dangerous things like fire. Since everything that interacts with a block moves via tick, fires will also move faster. If you decide to light something on fire, if given the fuel, it’ll spread, fast and will be near impossible to put out. However, you can choose to switch the tick rate to zero, which will effectively stop time all on its own. It does prevent the fire from spreading, but it also will not allow you to delete the fire, or use water buckets.

Changing the tick speed in Minecraft can be a good way to speed up some of the waiting in the game, but it can also put you at risk of destroying your whole world if left unchecked.