Minecraft Wax On, Wax Off Achievement | How to Unlock 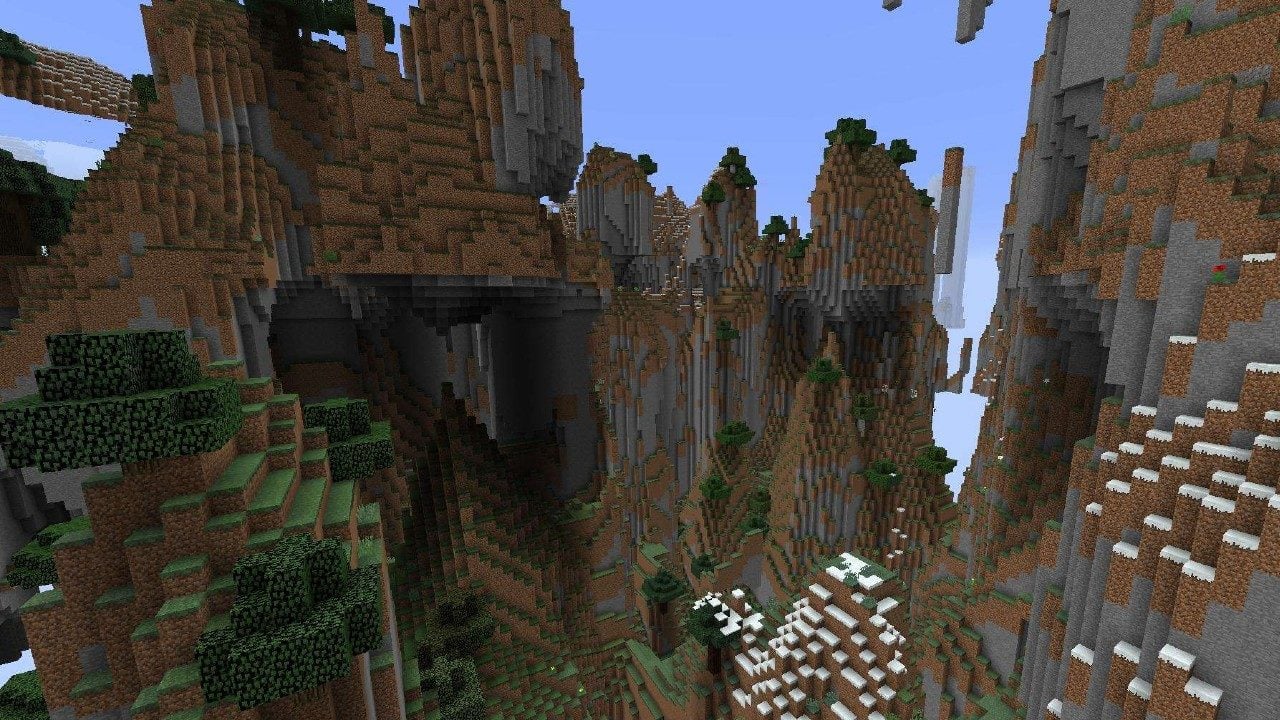 Minecraft: Bedrock Edition’s brand new Caves and Cliffs: Part 1 update brings three new achievements to all platform variations of the game, meaning you can earn Gamerscore from these achievements on Xbox, Windows 10, iOS, Android, etc. One of these achievements, Wax On, Wax Off, requires you to apply and remove the wax from all the copper blocks and will net you 30G. Here’s how to do it.

How to Unlock the Minecraft Wax On, Wax Off Achievement 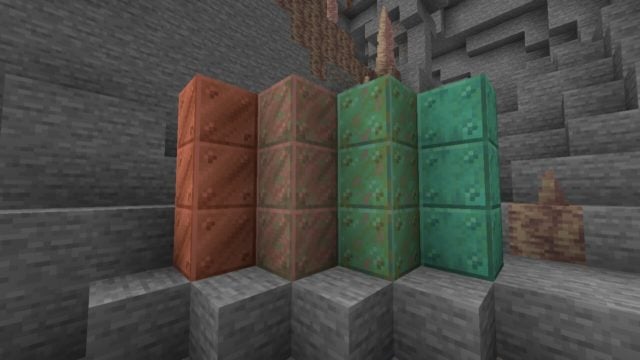 There are 16 unique kinds of copper blocks in Minecraft, all of which you are going to need to apply and remove wax from to unlock the Wax On, Wax Off achievement. These variants include the block of copper, cut copper block, cut copper stairs, and the cut copper slab. Then, there are the exposed, weathered, and oxidized variants of those four blocks, thus 16 total.

You are going to be abusing this polishing mechanic to earn the Wax On, Wax Off achievement easily. By creating just the oxidized variants of the block, cut block, cut stairs, and cut slab, you can apply and remove the wax, then polish and repeat three times. This means you will only ever need to create four copper blocks, as opposed to 16. First, head to the mines and start stocking up on copper ore. If you’re playing on a world that was created before copper was added, you will need to venture out into new never-before-loaded chunks to find some. You need nine ingots to craft a copper block, and you’re going to need five of those, so 45 copper ingots total.

Arrange those ingots into every slot of a crafting table to make five copper blocks. Place four of those in a 2×2 arrangement to craft four cut copper blocks. You should have one regular copper block leftover. Place these five blocks on the ground, four blocks apart in a grid fashion, and leave them to oxidize. Keeping them separated like this speeds up the oxidization process, though it will still take a very long time. You can speed up the process by adding more copper blocks to the grid. Check back every few in-game days to see how they have progressed.

To wax them, you need to apply honeycombs to them. Honeycombs are attained by shearing bee’s nests after they’ve reached honey levels of 5, but doing so will anger the bees, so be careful. You can also place a lit campfire beneath the nest to avoid angering the bees or use a pair of shears in a dispenser to shear the nest without upsetting them. However you choose to do it is up to you, but note that you will need 16 honeycombs in total. Search in forests and plains to find them easily.

Once you have your honeycombs, simply interact with your arrangement of copper blocks to wax the four of them. Then, interact with them (interact, not break) with your axe. This will remove the wax from the blocks. Interact with them again to polish them back to their weathered state. Apply and remove the wax to the four weathered blocks, then polish back to the exposed state. Repeat the process again, then revert them to their original state and apply and remove the wax one last time. Now, you should have applied and removed wax from all 16 of the possible copper block variants, and your Wax On, Wax Off achievement should unlock.

Want to learn more about Minecraft?

How To Make A Fully Automatic Gold Farm
PHow to Tame Polar Bears
What Does Bad Omen Do?