Mineraft Brown Bricks Meme | What Is It? 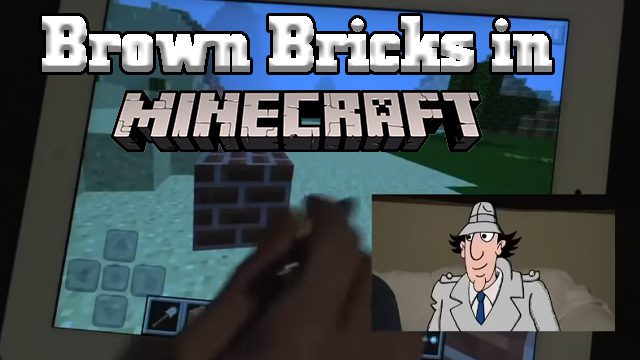 Minecraft has had its fair share of memes, from the old animated music videos of the 2010s to the influx of strange animations that now populate the TikTok and YouTube Shorts. However, one meme has sat infamously above them all. A video with such poor reception that it was removed from the original channel. But, the one rule of the internet is, “Once it’s uploaded, it never goes away.” One of those infamous Minecraft videos is, Brown Bricks. 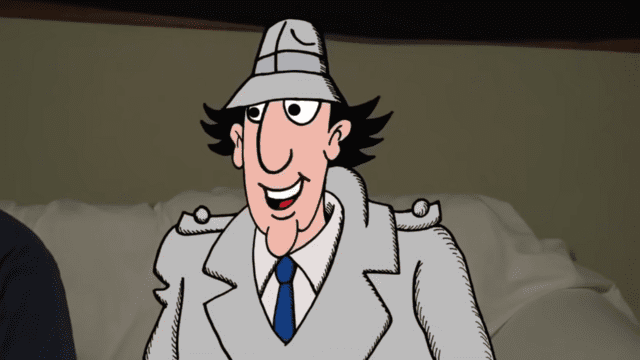 To understand the Brown Bricks meme, we must go back to the beginning of Youtube. A single series ruled the gaming space in 2007-8, The Angry Video Game Nerd. A game review show on the channel Cinnemassacare, which housed a foul-mouthed nerd who despised old video games that he deemed as bad.

The channel was co-owned by another person, Mike Matei. Mike posted some of his videos on the channel, as well as its website, Cinnemassacare.com. However, during the Height of Minecraft in 2012, Mike did a review of the iOS port of Minecraft. The twist is that he did it with an animated version of Inspector Gadget, which was also voiced by himself.

The video is around 2 minutes and 45 seconds in length, in which Mike and Inspector Gadget talk about Minecraft. Inspector Gadget says Brown Bricks multiple times throughout the video, combined with Mike’s voice for Inspector Gadget, as well as the now-infamous phrase, “Minecrap.” The video then wormed its way into the viewer’s minds.

The video didn’t have the impact that Mike thought it would, causing him to delete the video from both the Cinnemassacare website, as well as the youtube channel. However, the internet doesn’t forget. Reuploads of the video and meme edits started appearing online. YouTube users like SiivaGunner remixed the video in two of their videos. As well as another YouTube user, Chris “OneyNG” O’Neil, who references the video during his lets plays.

The Legacy of “Minecraft With Gadget”

While Mike seemingly disliked the video due to its overwhelmingly negative reception upon release, many people think the Brown Bricks video is memorable due to its absurd setup, and mannerisms given to Inspector Gadget. Now, it seems that Mike has grown to appreciate the video, as it’s been re-uploaded onto the Cinnemassacare Clips channel in May of 2020.

Many commenters on Youtube describe the video as “ahead of its time.” With how absurd memes have become, perhaps that’s true.