Minute Of Islands Review | Is That Enough Time? 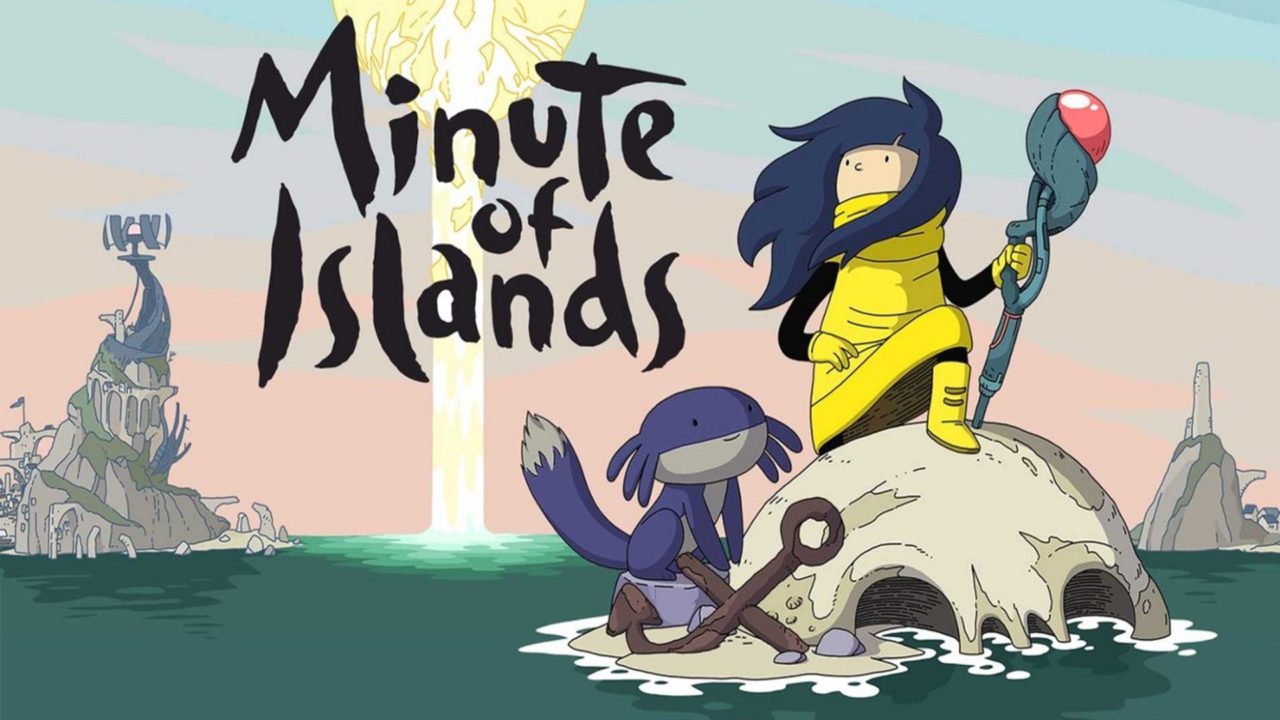 When it comes to post-apocalyptic games, there’s usually a lot of debate as to how people are surviving in the new world. They can be scattered across small settlements, living nomadic lifestyles, or have miraculously managed to establish huge cities. Though, these are usually a result of zombie outbreaks or the aftermath of war. It’s rare that changes in the environment itself prove to be a cataclysmic event. However, this turns out to be the case in Studio Fizbin’s upcoming Minute of Islands, a narrative platformer that follows a girl who struggles to keep her world safe while dealing with her own internal battles.

A Minute Of Story 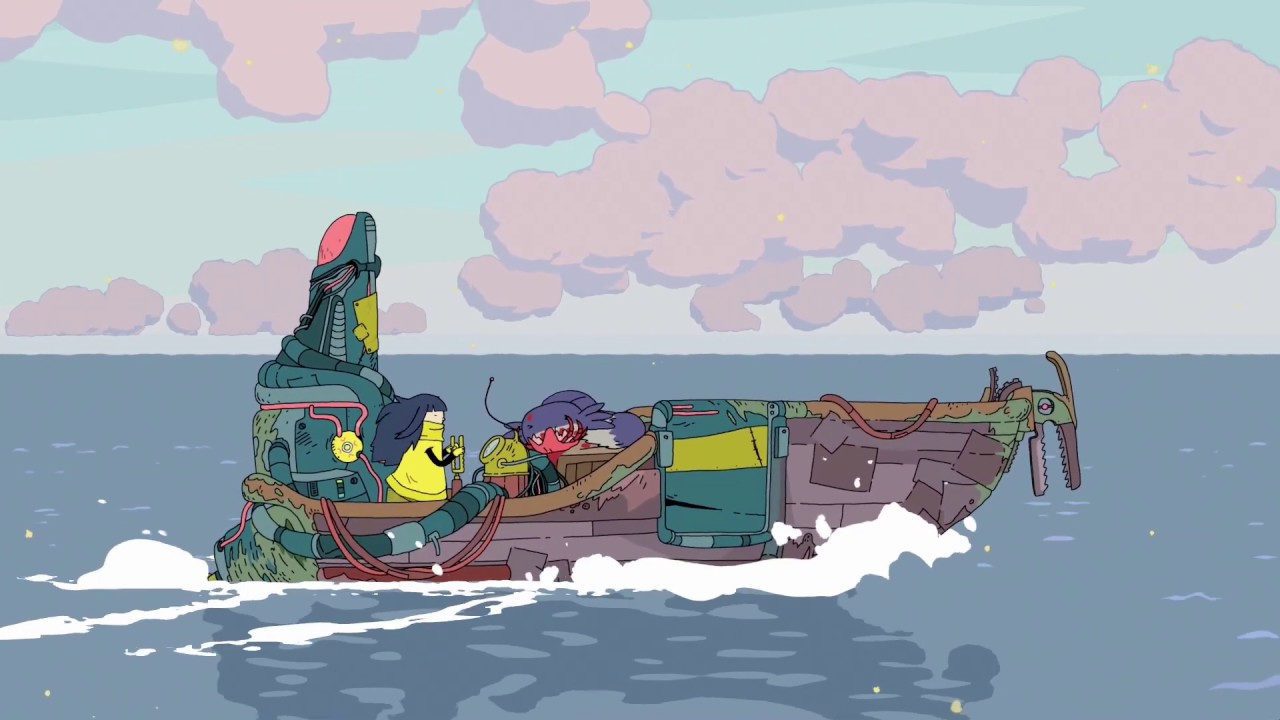 Many of the most well-known post-apocalyptic games open with an intro narration. The speaker informs us of the current state of the world as troubling images flood the screen. While Minute of Islands does have a narrator, she takes her time telling the story as you play. It follows Mo, a young girl living in a series of underground tunnels beneath an archipelago of islands. A devastating fungal plague has devastated the local wildlife. However, with the help of a tool called the Omni Switch and the strength of four giant brothers, Mo is able to activate purifiers that protect the islands from infection. As the game beings, every machine stops and Mo needs to go on a journey to restore the power. It’s an interesting story with mystery and high stakes. 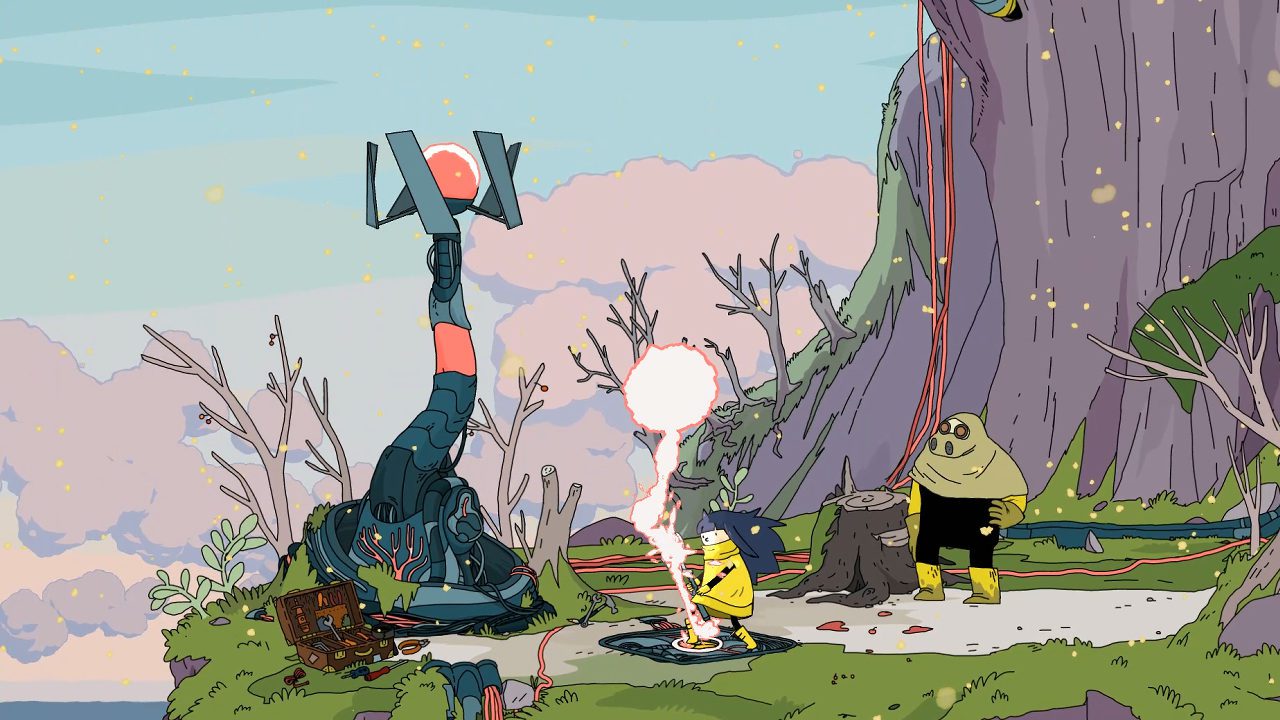 Sometimes the best moments in storytelling and gameplay are all about timing. Minute of Islands definitely has plenty of those moments. The first to mention is the narrative blending. While on the surface, the narrative appears to be an interesting take on the save-the-world story, it reveals something much deeper. The game highlights that this is a story about Mo and how she justifies what she’s doing. The narrator alternates between exposition and expressing Mo’s thoughts which really get us to feel something for the character.

Then there’s the beautiful aesthetic. Leading up to its release, there have already been comparisons made between it and shows like Adventure Time. Even so, the game’s stylized choices work in its favor. The islands you visit and the creatures you see are colorful and distinct. The way the plant life has overgrown in such complex patterns really emphasizes how much nature has retaken the world. The hallucinatory sequences are especially effective and sell their surreal nature. The music compliments Mo’s journey and there’s a subtle yet distinct change to the soundtrack as she progresses.

Of course, we need to mention the sense of mystery. The game begins with a question as to why the power has stopped flowing. Though Mo’s quest takes her to the different islands to visit each giant, very little is answered. The narrator provides exposition and flavor text to fill us in on the world and what used to be. Part of the gameplay is searching for Mo’s memories and each time she finds one, the narrator fills us in on her past. It creates an unusual imbalance where the more we learn about her history, the more we wonder about her future. 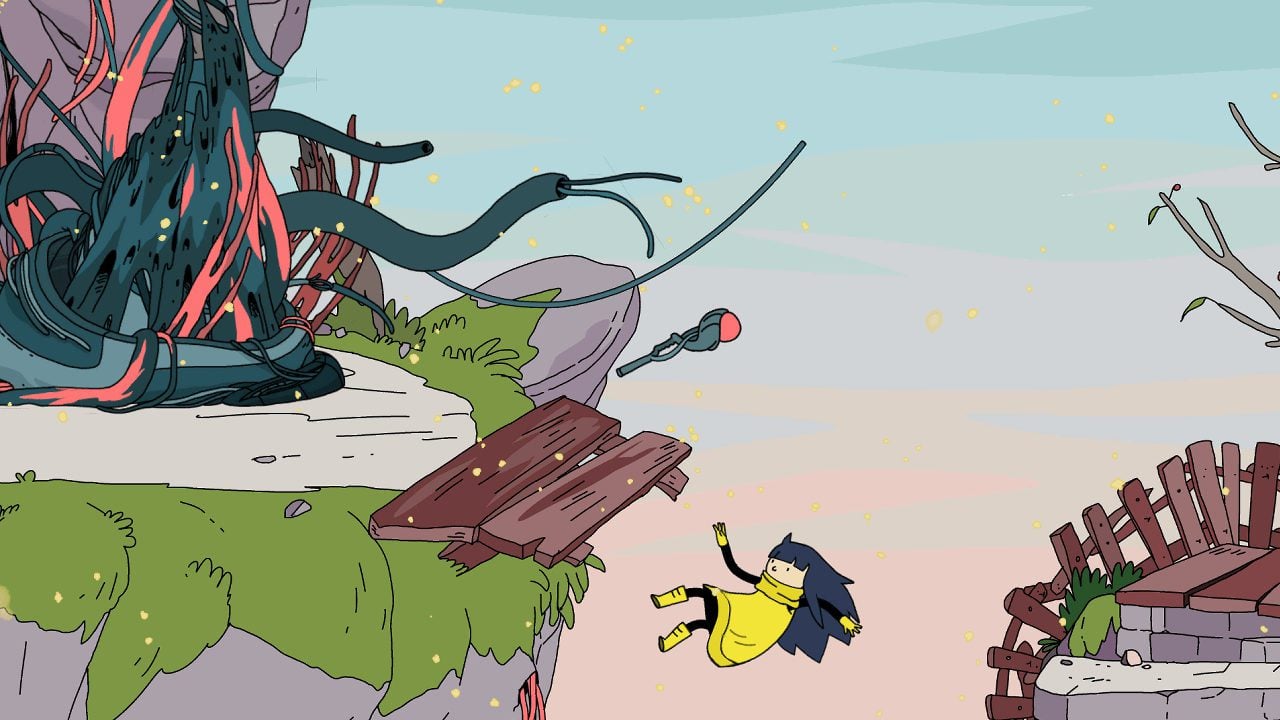 In contrast, what can really hurt events is poor timing. Though it’s quite strong, Minute of Islands drops the clock a few times. The first is the sense of challenge. You need to accept that this game is about the story rather than gameplay. Yes, there are a couple of obstacle courses and puzzles, but the solutions are there before you even get the full problem. Most interactions involve pulling or pushing something and the only challenge there is how long you can hold your patience.

Then there’s the platforming. There’s no doubt that you’ll spend a lot of time running and jumping but it’s just a way of moving the narrative along. Mo can handle herself in the field but her capabilities seem almost too realistic. She moves at a steady pace and can only jump a short distance. Throughout the whole game, there are maybe two to three segments of true platforming. Most of the game is spent climbing which can feel slow and tedious. On top of that, the jumping and platform sensitivity makes it feel glitchy at times.

A Minute Is Up 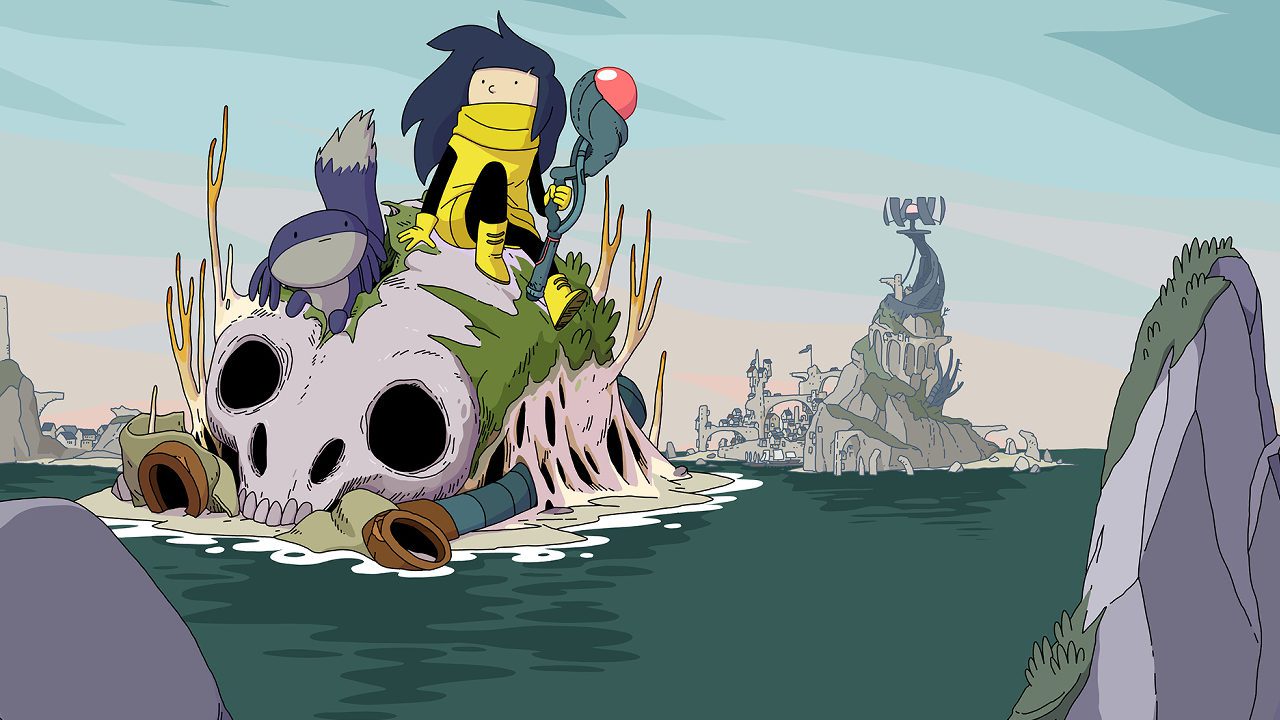 Minute of Islands is a 2D narrative platform with an interesting story full of dark and personal moments. It’s colorful and lush with a lovely soundtrack and effective storytelling. There’s little in the way of challenge or varied gameplay, but perhaps that’s not what it’s about. Sometimes, you just need to pause and take a minute.