MLB The Show 21 MLB Level | How To Get Called Up 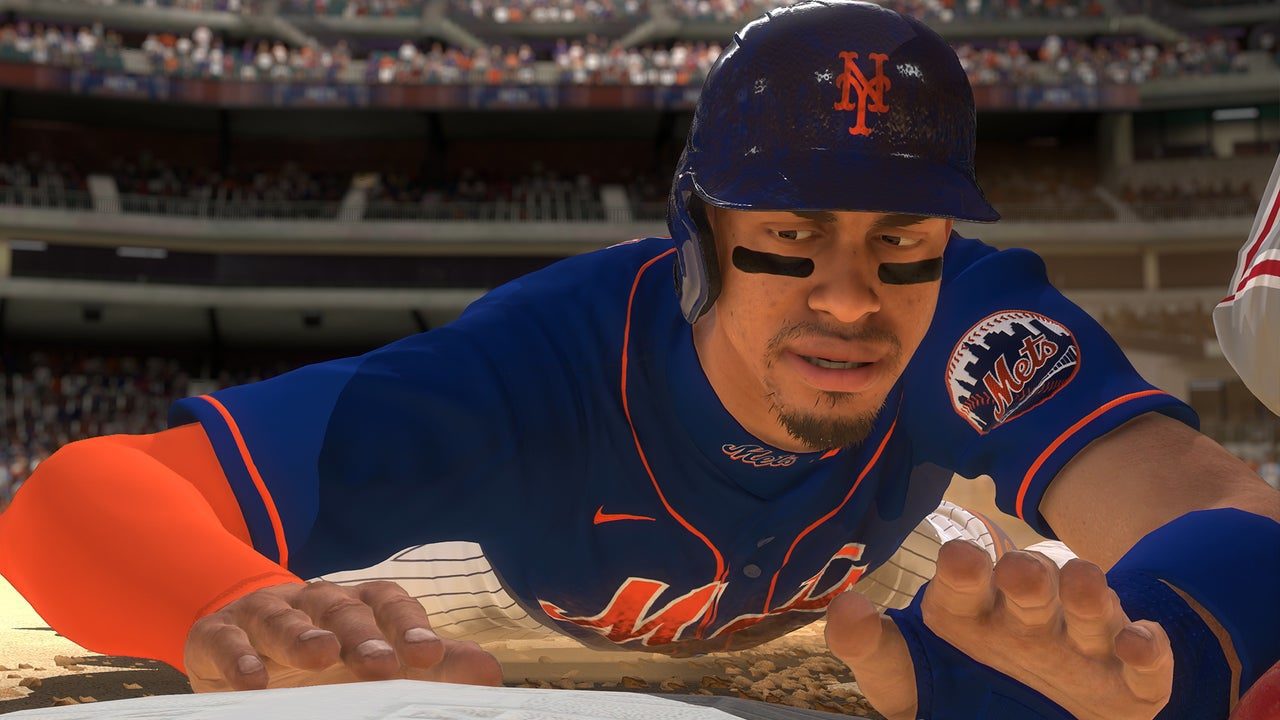 MLB 21 The Show features two achievements or trophies, earned by getting called up to the AAA level and MLB level in the “Road to the Show” game mode. This game mode allows you to create your own AA player and chart their career path as you try to get them promoted to the major league. This guide will walk you through the easiest way of going about these achievements or trophies, ensuring that you’ll be done in little to no time.

How to Get Called Up to MLB Level 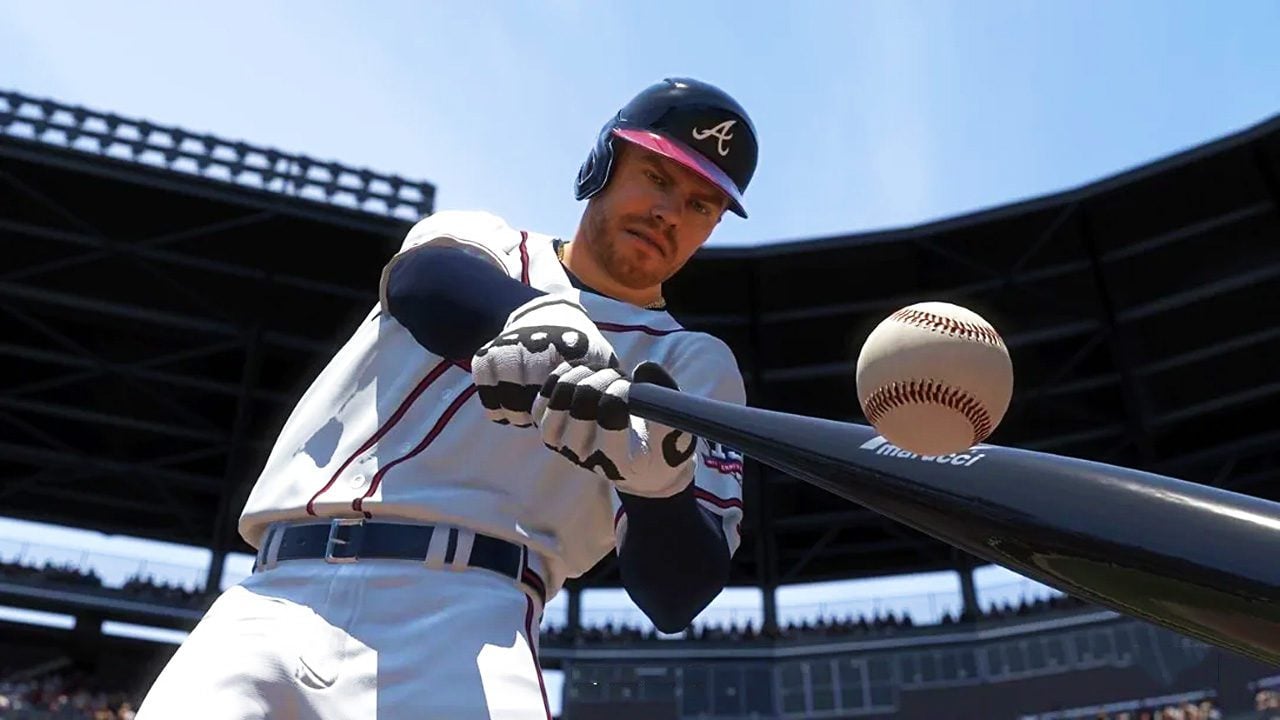 Naturally, you can’t be called up to the MLB level without first getting called up to the AAA level, so don’t even worry about that achievement/trophy; you’ll get it along the way. To begin, launch Road to the Show and watch through until your first dialogue option. The objective here is to become a pitcher for the Pirates, as that position has the easiest road to the major league. You’re going to want to make the following dialogue options:

Doing this will automatically get you drafted to the Pittsburgh Pirates, whose pitcher isn’t very good. Considering you are trying to get the starting position, you’re going to want to minimize your competition as much as possible, hence why you’re now a Pirate. You will be asked about being a two-way player. Choose these dialogue options:

Going forward, your answers to questions won’t matter until your coach asks if you’d like to continue as a two-way player, so keep an eye out for that a little later. When you gain control in the locker room, click on your player and select “My Ballplayer,” then create a new loadout. Hover over each of the seven perks and look at your OVR rating on the right side. Choose whichever perk gives you the greatest OVR, regardless of if that perk makes sense for your position. A 70+ OVR should be sufficient. Make a save here, through the file management in the settings. Simulate your way through games using the calendar. If you have a bad first few outings, you can just reload your save until you get some good ones. When eventually asked about continuing as a two-way player, answer:

Now, just keep simulating until you reach the MLB level. After you simulate the All-Star game, your coach should call you to his office. Make the following dialogue choices:

This will get you promoted to the AAA level. Continue simulating as you were previously, and this promotion should come even quicker. Most players have reported getting their second promotion by August of their first AAA season. When your coach calls you to his office to offer the promotion, select:

That’s it! All the way to the MLB level without ever needing to play an at-bat! Enjoy those easy achievements or trophies. If you’d like to learn more to better your game, consider our other MLB The Show 21 guides: