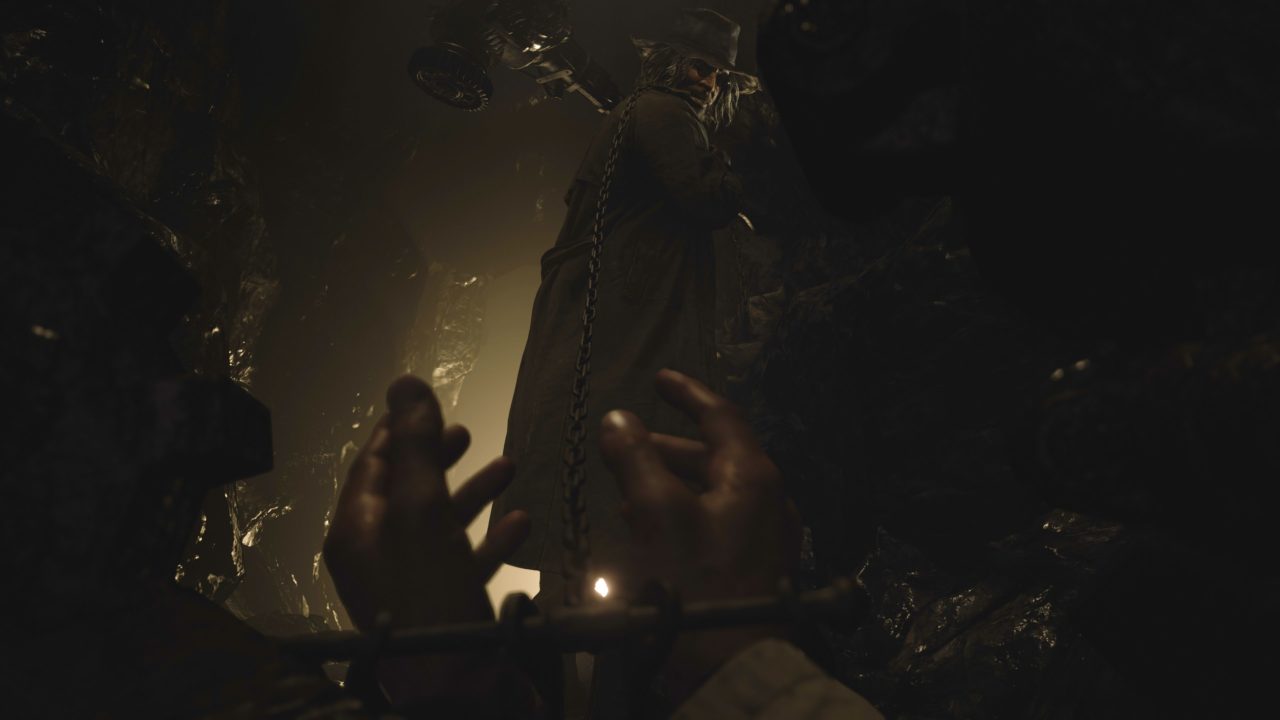 With Resident Evil Village just around the corner, expectations are high. Until May 7, the demo is the only way players can try out the game.

Initially released on PlayStation consoles in April, the demo allows players to explore the castle and the village. Since then, Capcom made the demo available on all consoles up until May 10, days after the game’s release. Both sections are playable concurrently, with the demo’s time limit hitting an hour.

The modding community, however, is working on changing this. Rather than having to uninstall and reinstall the game entirely, PC players found that deleting certain files in the game’s install folder actually resets the timer. It does seem to reset progress within the demo, but resetting the timer means players can explore Castle Dimitrescu a little extra.

It seems Capcom has noticed, though, and according to Bloody Disgusting, has taken down the server that allowed the resetting of the timer. The codes are still available, however, so it’s surely a matter of time until a new workaround emerges.

Other than resetting the timer, modders have also injected a dose of fun into the demo. In its original state, it’s atmospheric, moody, and frightening, but this is all set to change. One modder, known as Marcos, has added Barney the Dinosaur into the game. The footage makes for entertaining viewing, as the vampires within Castle Dimitrescu morph into the children’s character. He’s particularly unnerving when several Barney’s chase Ethan Winters through the tunnels, and certainly changes perceptions of the dinosaur’s reputation.

Elsewhere, modders have also found a way to access a third-person viewpoint, which might let players finally see Ethan’s face. It was obscured all the way through Resident Evil 7: Biohazard, but this mod might point towards a face reveal within the game. Equally, modders have added the Brazilian model Ricardo Milos as a skin for the monsters, adding another level of humor to the experience.

Resident Evil Village launches on May 7 on consoles and PC. Sadly, it may not feature an appearance from Barney the Dinosaur.