Modern Warfare Anon Name | Why is my name Anon?

Modern Warfare players are no stranger to random, in-game issues and a recent bug is reminding players of that. The Modern Warfare Anon name bug is seemingly randomly changing Xbox One and PlayStation 4 player’s name to “Anon” followed by a bunch of long numbers. This is causing players to wonder, “Why is my name Anon in Modern Warfare?” and is there a way to fix it?

Why is My Name Anon in Modern Warfare?

We recently fixed a bug that would cause players to display as blank in their friends list. This resulted in some players having their names changed to a placeholder name. If you are affected by this issue, please go here for directions: https://t.co/K63aDA5bct

As you can see from the tweet above, the Anon name bug is a result of a previous patch that aimed to fix an issue with the friend’s list. Unfortunately, it seems that the patch has caused a new issue, which developers are now working to fix.

How to Fix the Modern Warfare Anon Name Bug 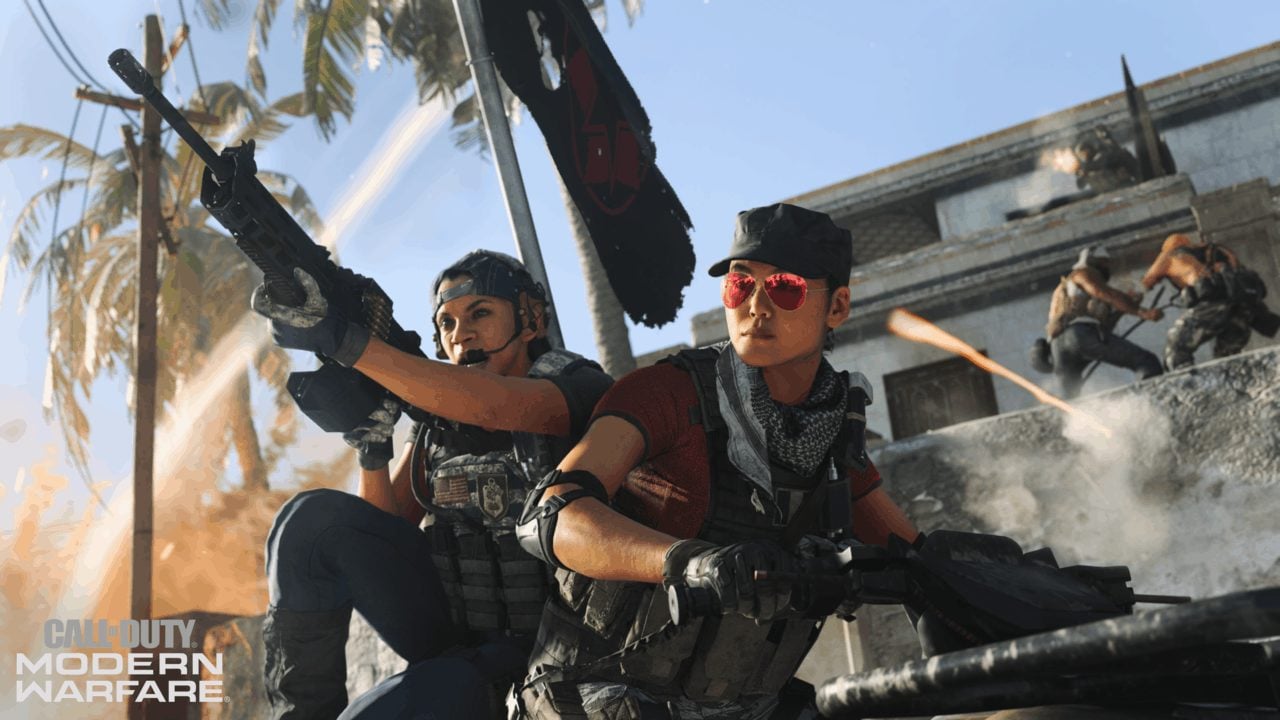 If you’re stuck with the Anon name, odds are you’re wanting to change it back to your original tag. Thankfully, the process is super simple and will only take up a few minutes of your time.  To fix the Anon name bug error in Modern Warfare, follow the four steps below.

You can also fix the bug by logging into your Activision account on a desktop, selecting “Basic Info,” and editing your ID name from there.

Once you’ve changed your name and figured out why your name has been changed to Anon, simply reboot the game and you should find that everything is back to normal with your in-game tag.