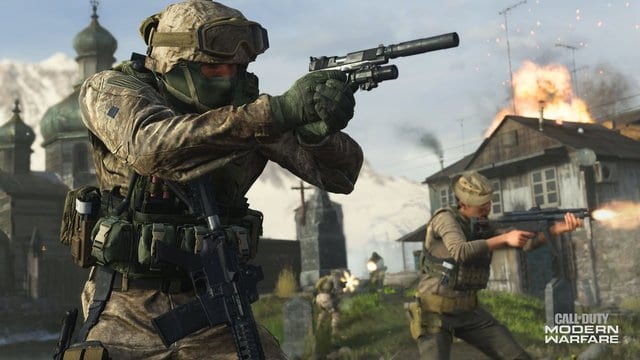 Call of Duty: Modern Warfare is still surprising players, for better or worse, weeks after its release. There are new maps, updated weapons, interesting kill streaks, new achievements, and more. One point of interest has been the Modern Warfare FMJ perk. Short for Full Metal Jacket, the FMJ perk suffers from a short description and a slightly misleading name, leaving players with some questions. Specifically, does the FMJ perk do increased damage?

Does the Modern Warfare FMJ Perk do Increased Damage? 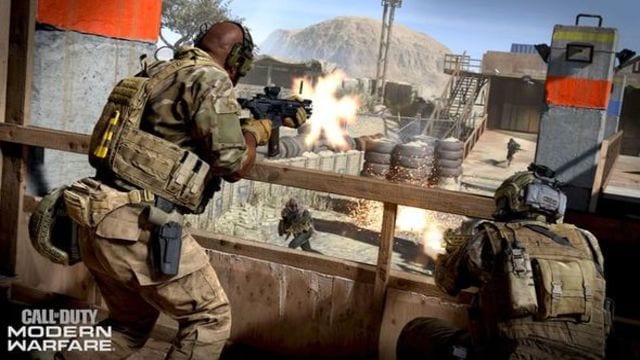 Perks have been a staple of the CoD multiplayer experience since the days of the original Modern Warfare. No, not the current one, we’re talking about the one from a decade ago. Originally called Deep Impact, the FMJ perk was rebranded to an even more puzzling title. It might be easy to assume that the FMJ increases damage across all guns, and while true to an extent, that’s ultimately false.

See More: How to Ping Enemies in Modern Warfare

Looking at the bullet penetration part, it’s somewhat clear what it does. CoD multiplayer uses a bullet penetration system, giving satisfying kills through doorways and debris. FMJ increases the rate and intensity at which bullets penetrate through terrain and objects, dealing more indirect damage.

As for the damage against equipment and killstreaks part, FMJ is more clear. Any equipment that an enemy plops down, like a Trophy System or a turret, is more readily damaged by players running FMJ. However, the FMJ perk doesn’t deal increased damage towards opponents.

Taking all this into consideration, FMJ is probably better for those sick of turrets and equipment. It’s much more tactical to use for the equipment damage, but the bullet penetration boost provides some unpredictable damage bonuses. While it’s still a good choice at times, the Modern Warfare FMJ perk isn’t as good as some were led to believe.