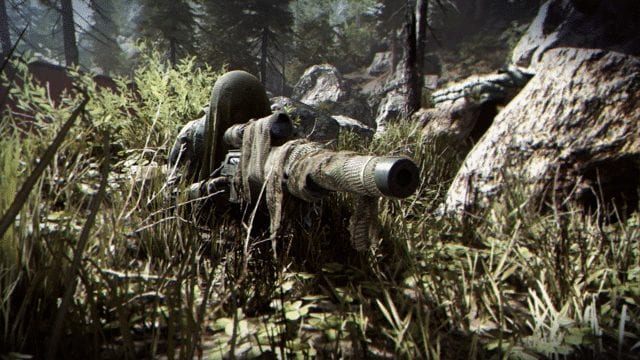 Whenever the Call of Duty series is brought up, it almost always causes some of the most reactionary exchanges imaginable. Over the past decade, it’s become somewhat expected for the newest CoD game to be a re-skin of the previous one. Modern Warfare has changed things up a bit. Here’s what to expect; here’s our Modern Warfare PC review. 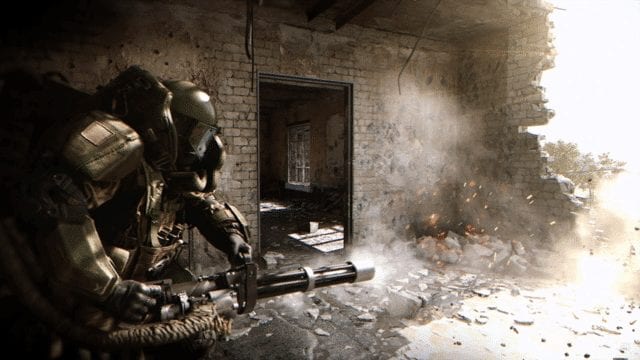 Call of Duty: Modern Warfare is a massive game. It came in at about 130 GB of disk space on the PC version. Along with the huge file size, Infinity Ward has been quick to release a series of updates. It took roughly a whole evening to install, but that was with a less than ideal WiFi connection.

Once players boot up the game, it’s immediately apparent why it took 130 gigs. There’s a lot of content, and some of the most stunning game play, graphics, and sound engines debuted by a CoD game for years.

There is another point worth noting for PC players though. Be sure all drivers are up-to-date before installing. Personally, I did not, and mistakenly assumed it was a faulty installation. Cue repeated crashes and repeated headaches.

Several issues have also risen up with the party play feature, at least on the PC version. Players are seemingly muted between instances of lag, and usually throughout the duration of the game. Overall, the initial roll-out of Modern Warfare doesn’t possess much finesse.

Last but not least, in terms of initial impressions surrounding Modern Warfare, is the issue of non-driver related crashes. About an hour or so into every session, I was still being met with crashes. Turning down the recommended graphics settings fixed most of them though. There also seem to be issues on the Xbox One version of the game, judging from several posts across the web. However, with Infinity Ward releasing swift patches consistently since day one, this likely won’t be an issue for long. 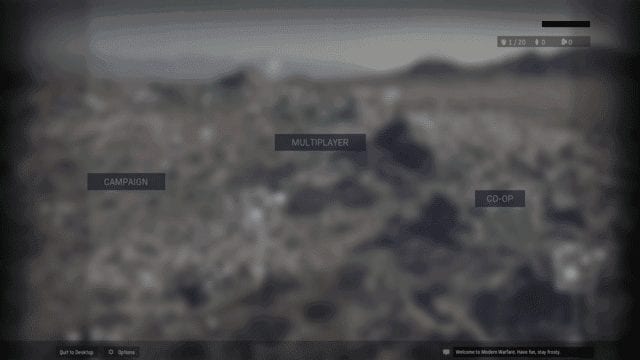 The Modern Warfare campaign is an excellent one. It’s a thrill ride from start to finish, following the foiling and capturing of international terrorists. Following the missions of Captain Price, Sergeant Kyle, revolutionary Farrah and C.I.A. operative Alex, players track down a stolen shipment of weaponized gas, confronting terrorist cells and Russian forces alike. All along the way, there are plot twists and exposition points. Without going into too much detail, for spoilers sake, there’s a ton of jaw dropping moments across its roughly six hour span.

While pursuing illicit international arms, the player is also forced into some ethically questionable situations. The CoD franchise has gone for the shock value for years, and there’s plenty of shock to be had here. Hostage situations, chemical warfare, gross human rights violations, it’s all there. It’s possibly the darkest title in the series.

While the campaign is rather thrilling and action-packed, it does follow a fairly linear format. That’s to be expected of a multiplayer focused FPS though. However, it does provide a decent introduction to the new combat pacing found in Modern Warfare. Right from the start, players feel heavy, weighty, cumbersome but not exactly slow. It’s not quite the running and gunning experience that CoD fans have been offered in the past.

Walking and Shooting, Not Running and Gunning 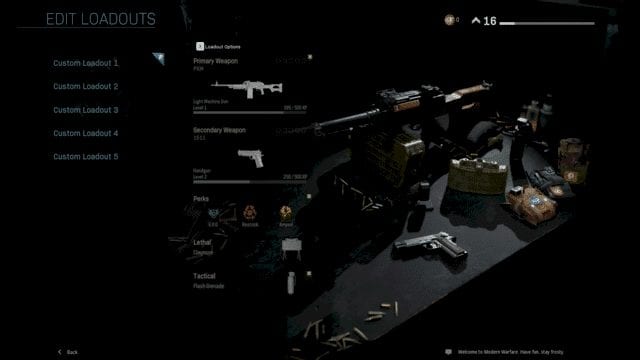 Finally, it’s time for the most contentious and important part of any CoD title: the multiplayer mechanics. There’s a ton to unpack here. Modern Warfare certainly feels different than any other release. Whether that’s for better or for worse is anyone’s guess and opinion.

Starting off, all of the traditional elements of CoD multiplayer are included. Weapon unlocks, equipment, kill streaks, and more are mostly the same as previous titles. Further, much of the equipment, the weapons especially, feels overpowered. It seems as though any primary weapon is a viable choice, even usually under powered ones such as the FAL.

It’s as though Infinity Ward went with a “if they’re all overpowered, they can’t be unbalanced,” approach, and it actually works out fairly well. Except for the M4A1, everyone can agree that’s a needed nerf. Additionally, there’s a whole lot of weapon customization, with attachments, skins, scope,s and stocks being more present than ever.

However, there might be a specific mechanism behind what makes this CoD feel like it’s running at a different pace. It’s skill based matchmaking: lobbying players with those of similar levels. Although, maybe this “noob” hasn’t prestiged enough yet to see the real action ahead. 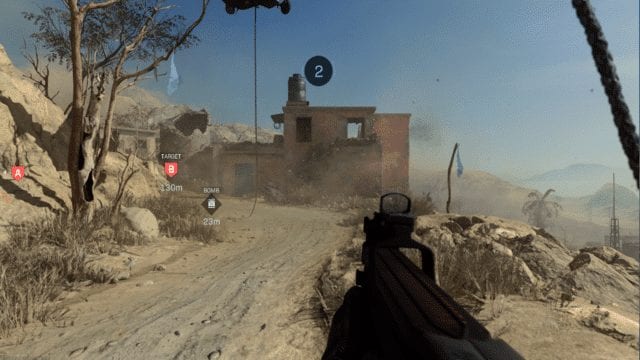 Perhaps what’s also giving this CoD a different feel is a new approach to map design. In previous iterations, CoD maps have been designed based on a 3-lane philosophy. This forces players into combat naturally, and limits the viability of ever dreaded “camping.”

Modern Warfare’s maps are, for the most part, lifted directly out of campaign levels. The campaign was amazing, and it’s great to see the locations again, but they almost feel forced. There isn’t any rhyme or rhythm to the map designs, and this leads to a very disorganized play style. Coupled with more cumbersome movement dynamics, it’s almost as though this game encourages its players to camp. However, free map updates and patches are sure to rectify this issue in the long run. 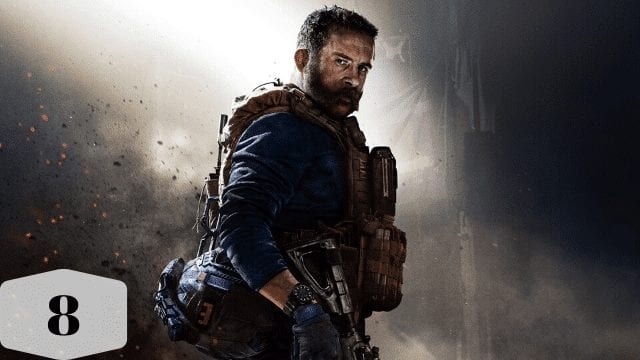 All in all, Modern Warfare is definitely an enjoyable game. It features all the classic elements of the long running FPS franchise, and also returns the series to something more “modern” and less “futuristic.” However, it’s several patches away from being what it was meant to be.

Call of Duty: Modern Warfare has plenty of potential to shake up the franchise for good, in a lasting way and positive direction. However, many parts of the multiplayer simply aren’t there yet. Map design seems to be a huge issue among players. Some features of the multiplayer experience seem to shoot players right in their feet. Team banter that, for some reason, the enemy team can hear, completely wrecks any chance at stealth.

On a conclusive note, the game as it stands deserves a solid 8 out of 10. Players everywhere can see where it was going, it’s enjoyable enough as it is, and hopefully Infinity Ward releases the necessary patches and maps that can boost it closer to a 10.