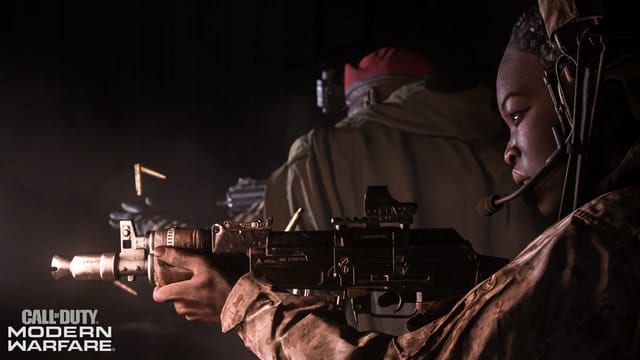 Call of Duty: Modern Warfare has reignited the decade old franchise, providing newer features while retaining many classic elements. The series has gone to great lengths to optimize gunplay, from sound effects and models to bullet dynamics and realistic recoil. This leaves many players trying to figure out the difference between Recoil Control vs Recoil Stabilization in Modern Warfare. Further, what are the best ways to reduce it? 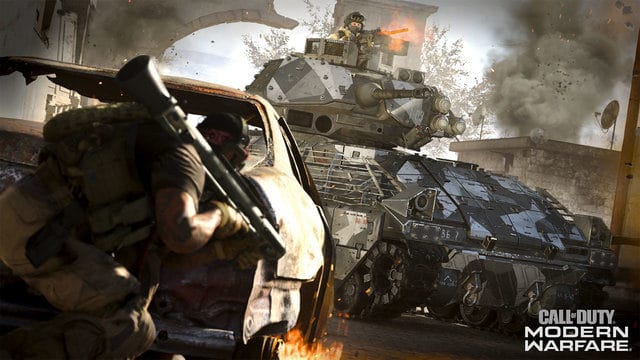 Modern Warfare is a beast of a game. There are dozens of weapons, several weapon types, and an almost infinite numbers of strategies and approaches. It’s daunting getting into it at first. Each gun features different stats and strengths, balanced against various weaknesses. The most prominent of these weaknesses is recoil.

See More: How to Unlock Reticles in Modern Warfare

There are two types of recoil in Modern Warfare. There’s a kind of static recoil, and a more dynamic one. This creates two dimensions of challenges when firing any weapon, especially automatic ones.

Next up, there’s the dynamic and active form of recoil. When firing for a prolonged amount of time, automatic weapons tend to drift or jump all over the place. This, of course, decreases accuracy and wastes ammunition. Fortunately, there are several attachments on each weapon that lessen this. They’ll usually come as barrel attachments, like compensators.

By keeping all of this in mind, you can easily increase your accuracy and damage output. Experimenting with different stocks and attachments can greatly decrease recoil. Now that you understand Recoil Control vs Recoil Stabilization in Modern Warfare, make every bullet count by using the right attachments.